The smell of onions cooking on the stove in just a little bit of olive oil is not only a familiar smell—it’s intoxicating. It’s the promise of something delicious: your grandma’s Sunday gravy, your mom’s stew, your dad’s BBQ sauce, or even your own frittata. Your body’s first notification that food, really good food, coming…soon. If you think about it, hunger starts at the exact moment when the humble onion and your sense of smell meet. 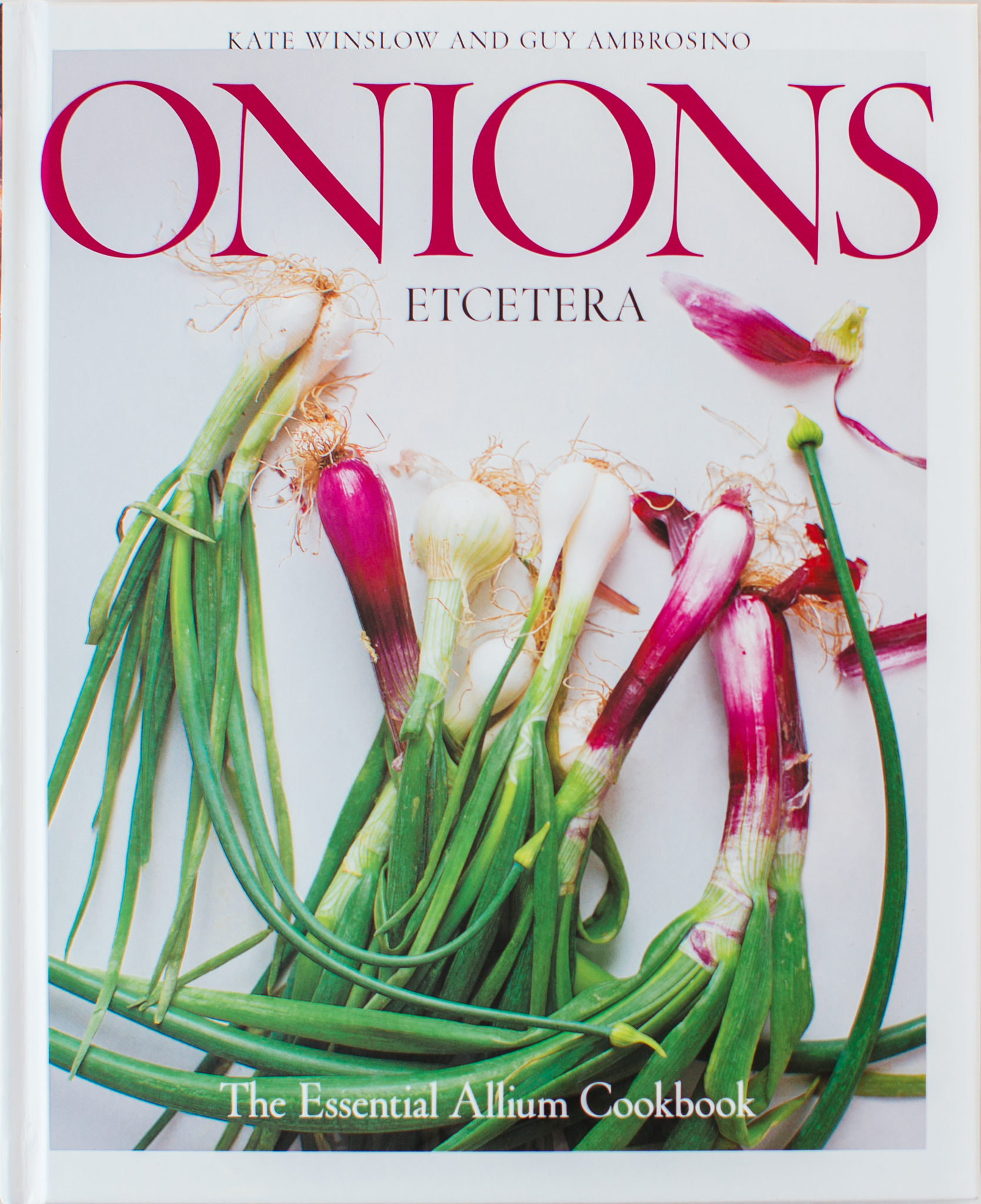 We think about onions and other alliums, a genus of plants that include onions, garlic, scallions, leeks, and chives, as the building blocks to something delicious, but maybe not as delicious in their own right. Well, there’s a new cookbook that just may change naysayers’ minds: Onions Etcetera: The Essential Alliums Cookbook. This book effectively—and justly—peels back every layer of the onion so you can appreciate it (a lot) more.

The authors, Kate Winslow and Guy Ambrosino, of Lambertville (by way of Santa Fe, New York City, and Sicily), have dedicated a complete cookbook to the onion: a book that demonstrates that the allium family is great at making assists, but it’s also a complete star, scoring triple doubles in your kitchen year round.

What began as a love affair with red onions on a cooking school farm in Sicily (yes, you can be jealous! I was!), became visual curiosity upon bumping into a bag full of onions in a U.S. warehouse, and utter tastebud glee when Winslow bit into a grilled onion taco. Finally, it resulted in a journey to show the world just how amazing and versatile alliums could be, all in one cookbook.

“It’s an ‘ordinary hero,’ as one writer called it,” said Winslow. “If you have an onion, you can cook anything. It smells like home.” 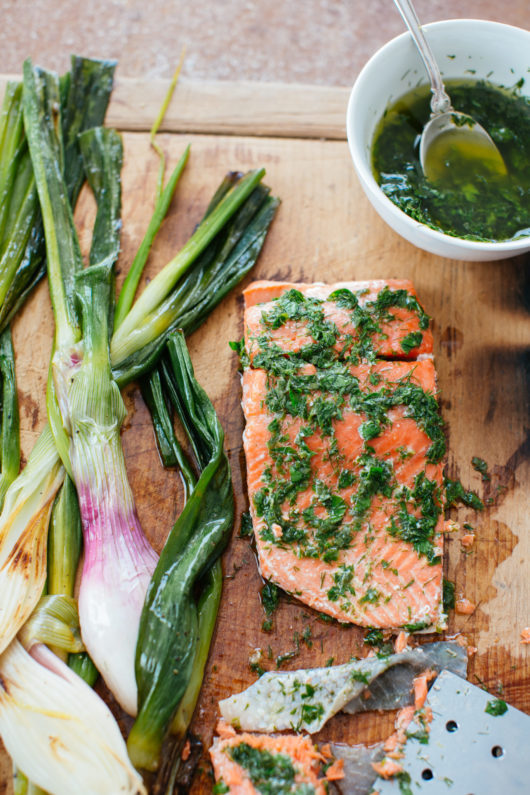 The duo is a team at home (they’re married and have a young son) and at work (Winslow is a writer and editor who has worked at Gourmet and has coedited a number of books, while Ambrosino is a photographer who regularly captures the good side of every ingredient of a recipe). After working with other authors and other cookbooks, they decided it was time to partner up and dedicate their own book to an unsung kitchen hero, the ingredient chefs and home cooks have been counting on for centuries to lend a flavorful note. 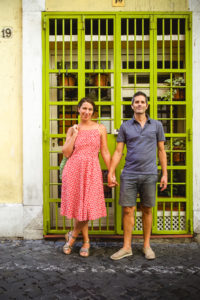 Onions Etcetera: The Essential Alliums Cookbook is more than just an ode to onions (and the rest of the alliums family); it’s a way to be inspired by an ingredient that’s often overlooked. Can it be the star? Absolutely. Can it also just be in the background? Of course. Winslow and Ambrosino show you every which way to turn onions into your new favorite ingredient (or if it was already your favorite, give you new ways to bring it in and out of the spotlight), whether you’re eating it sweet, spicy, raw, caramelized, or sautéed, there’s a recipe that will make you want to pat that bag of onions on the back for a job well done.

“The cookbook has 150 recipes, but it could be well over 1,000 recipes,” said Ambrosino who was able to capture the array of flavors on film. “We went around the world and the flavor profile—of the onion—is necessary in all cultures.”

From classic recipes like onion rings (page 137) to personal favorites like that infamous onion taco (page 142) that started it all, you may think, where does the book begin and end? After all, like we just said, onions are in pretty much everything that you would want to dig into! For Winslow and Ambrosino, they focused on slimming down the subject by making it extremely personal.

“With every recipe, we wrote it the way we would make them at home. The French onion soup has the beef stock (page 37) made from short ribs, but I would never throw the short ribs out after that… so we turned those short ribs into Beef Empanadas (page 40),” said Winslow who’s favorite dish is the curried onion fritters (page 45), which Ambrosino chimes in as being “super delicious.” Ambrosino favors the pickled shallots (page 202), a recipe that’s simple, yet unique featuring juniper and coriander, and when finished, can be used to liven up any dish from avocado toast to steak.

The cookbook goes above and beyond enticing photographs and recipes that span every culture from Cuban to Polish, it also breaks down the alliums from your rusty yellow storage onion to the “early birds” such as ramps, and the “vital bulb” aka garlic, while even demonstrating the proper technique of cutting an onion (goggles not required).

As for those who think they don’t like onions, (yes, we’re talking to you), the pair suggests beginning with a sauté of onions, maybe in a beef brisket with onion gravy (page 67). This quick tool has come in handy with their 10-year-old son who “thinks he hates onions, but eats up the brisket and the sauce,” said Winslow. If they can turn their son into a lover of alliums, they most certainly have the ability to turn you from giving onions a passing glance to a full-on love affair.

Onions Etcetera: The Essential Alliums Cookbook is available here and you can visit them on June 13, at Liberty Hall Pizza in Lambertville, from 5 to 9 p.m. for a book signing and pizza-making class.