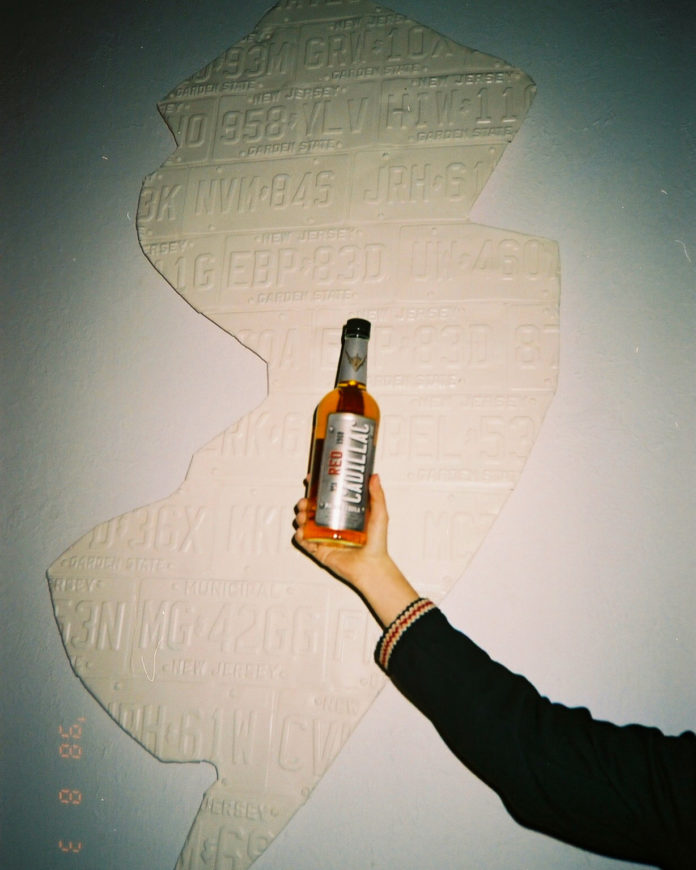 It had been just over 15 years since my best friend’s 21st birthday and the smell of tequila still made my mouth water. Not in a good way. More in a worshiping-the-porcelain-god-for-an-hour kinda way.

Sure, I’ve shot back the devil’s water a few times since then but never really want to. I had mastered the skill of closing off my nostrils, like an old-timey telephone operator, just to get it down. I’ve even figured out the exact number of seconds to wait before I should start breathing again.

Still, there I was, standing in front of a bar at the Red Cadillac in Union, New Jersey, waiting for my frozen margarita and Modelo Especial to be served. All around me people were taking shots of house-infused tequilas like mango, coconut, peach, and peanut butter and jelly. No winces, no contorted faces. Even though I wanted one, I just couldn’t. I despised tequila.

I found myself in a quandary.

The Red Cadillac is the brainchild of Joe Montes and his wife, Jaymey. They simply wanted to create a restaurant that they would want to go to. Joe called upon his experience in Mexico City to develop his menu of tacos, fajitas, guacamole, and a corn-on-the-cob recipe that he learned straight from a street vendor in the capital city.

The place is cool, like if-Fonzie-lived-in-Mexico-and-drove-a-Caddy-instead-of-a-motorcycle cool. Eclectic art with a strong garage theme hangs throughout the joint and servers even pour water from red plastic gas cans. Live music often plays in the background and the whole place has a fun, lively vibe.

It was 11 years ago when I broke my tequila abstinence for good, and my wife and I have been introducing friends to this amazing restaurant—and that magic potion—ever since. During that time, we have watched Joe and Jaymey’s daughters, Jolie and Paris, and son Jojo, grow up in the restaurant. Now grown, each of their children has taken a more executive role in the family business.

After graduating from Monmouth University with a degree in business, Jolie Montes teamed up with Paris, who has a creative flair, to evaluate potential business plans. With guidance from Jaymey, they landed on the genius idea to private label their most popular mango tequila. Red Cadillac Tequila launched this June. 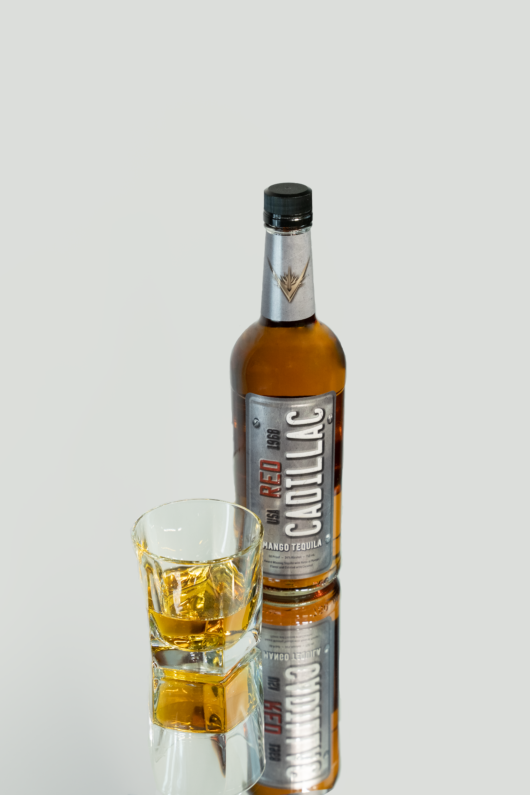 Paris and Jolie shared with me that their grandfather’s century-old recipe of aguardiente inspired the tequila. This Galician distilled grape liquor that he infused with espresso remained a family tradition for decades. Finally, it sparked Joe’s idea to introduce the infused tequilas at the restaurant.

The pair has been involved in every element of launching the new label, including choosing the perfect batch of tequila directly from Jalisco, in western Mexico. After making its way to the Garden State, the tequila is blended with their mango and bottled locally.

During our interview, Jolie and Paris told me their immediate goal is to continue to produce the mango-flavored tequila and to raise brand awareness locally. Eventually they’d like to introduce more flavors.

I asked if the new, bottled version tastes the same as the shots I do at the restaurant and they answered almost in unison, “It has the same refreshing mango taste but is more sophisticated with rich caramel undertones.” And then they reassured me, “Don’t worry, you’ll love it.” 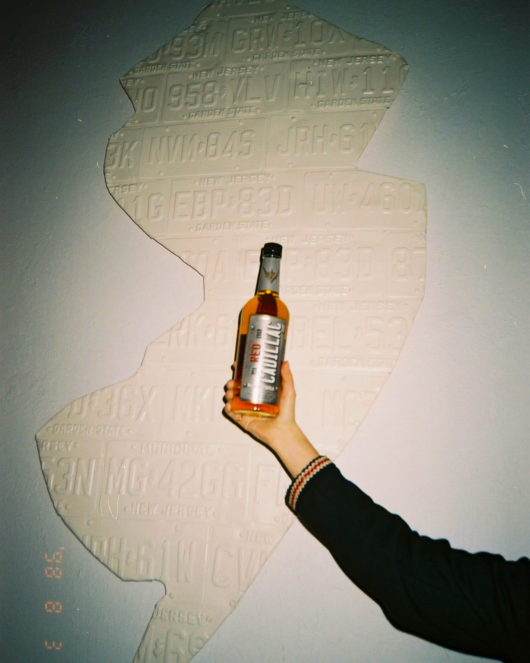 Their excitement inspired me to run down to my local liquor store and grab a bottle. And they were right: It was amazing. Red Cadillac Tequila can be found in many establishments throughout Union County and its reach is growing.

Follow the brand on Instagram or check out the website for the most up-to-date listings. And if your local spot doesn’t carry their tequila, ask for it. Help the Montes family #BringTheParty to your town!

While this pair doesn’t have the name recognition of tequila moguls like George Clooney, Justin Timberlake, and Nick Jonas, keep your eye on them! In the meantime, let’s all just hope they’ll decide to bottle their peanut-butter-and-jelly flavor.