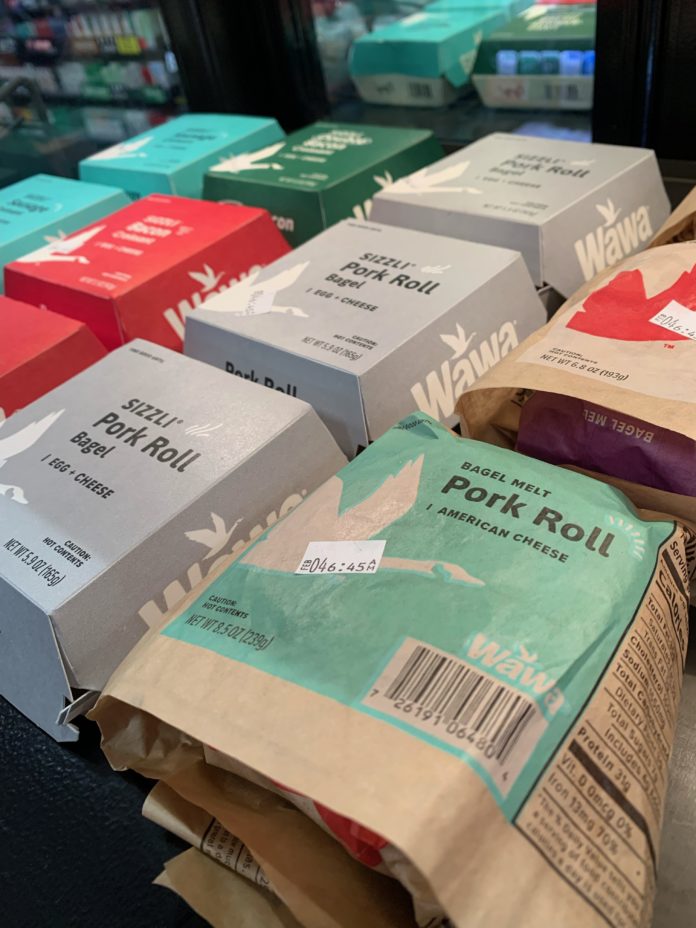 When I first heard the news about a Super Wawa breaking ground around the corner from my Union County house, I was hit with a wave of nostalgia. Flashbacks of scarfing down late-night meatball and provolone sandwiches as I stumbled back to my Rowan University dorm and memories of early-morning coffee runs gave me all the feels. It’s good for North Jersey to get a taste of what Wawa’s has brewing. Since 2013, when the first Northern location opened, in Kearny, Wawa has steadily grown its presence in Jets/Giants Country. It’s nearly a decade later and the flying goose logo is almost as familiar as the green QuickChek Q.

Did My Eyes Deceive Me?

I’d like to think of myself as a good neighbor. I try to support local whenever I can, even if it’s a $13 billion convenience store behemoth. So once the initial buzz settled, I made my first visit to Wawa. I poured a medium bold roast and scanned the store, soaking in that new car smell.

It felt familiar, like seeing an old friend. On my way out, I thumbed through the breakfast sandwiches with names like Sizzli burrito, Applewood smoked bacon and egg, and pork roll and cheese. Hold up: a what and cheese?

All at once, it hit me like Rowdy Roddy Piper putting on sunglasses in the under-appreciated sci-fi flick They Live. I was seeing the world for the first time and somehow I had been transported to a South Jersey convenience store. They were selling pork roll and hoagies, not Taylor Ham and subs. Individually wrapped Philly-style pretzels sat by the cash register while all the Drakes snacks had been replaced with a rack of Kandy Kakes, Butterscotch Krimpets, and Chocolate Juniors. (For the record, I’m not complaining about the latter. I understood what was happening. We were slowly being indoctrinated.) 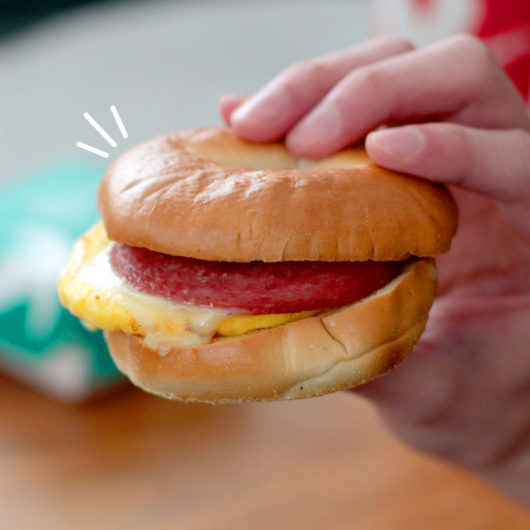 Ever since 1906, when John Taylor was forced by the government to change the name of his breakfast ham to pork roll, the state has been divided. On various Facebook groups, North Jersey loyalists refuse to accept the more-than-century-old name change. Meanwhile the rest of the state continuously points out the actual definition of ham.

While amusing at times, the arguments are exhausting. Still, the passion is unmistakable. Despite the facts, there is no wavering. There is no convincing the North that this is incorrect.

Is it possible that South Jersey has finally figured out how to win this argument once and for all? Are they using Wawa as a Trojan Horse, and changing the nomenclature from the inside? I know what you’re thinking: total conspiracy theory. Fair enough, except that the day after my trip to Wawa, I asked the town ice cream shop to put jimmies on my ice cream. How do you explain that?

Of course, I don’t really think Wawa, a company with Jersey roots that date back to the turn of the 20th century, is really masterminding a covert plot to convince Taylor Ham eaters to call their beloved breakfast meat pork roll. You must admit, though, it would be pretty cool if they were, with over 900 locations and counting, including the first in Sussex County planned for later this summer. Like it or love it, Wawa-speak is here to stay.

And for the record, I know the definition and it’s still Taylor Ham.