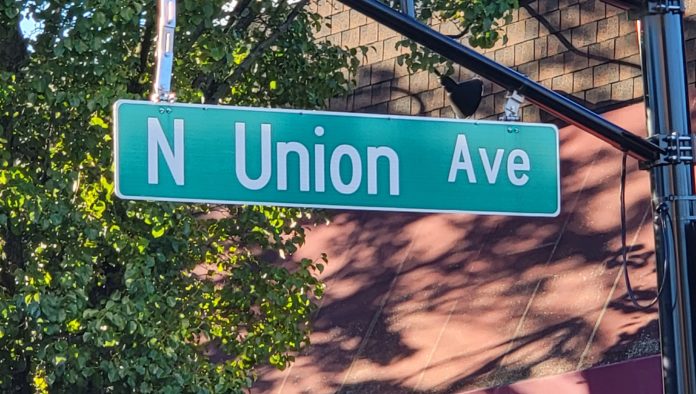 How much does it cost to go from Newark Airport to the Mediterranean? Give up? About $30 if you take an Uber or $12 if you jump on a NJ Transit train. Before you start booking your next European vacation through Uber, I need to come clean. While it’s not quite the Mediterranean, one tiny section of North Union Avenue in Cranford, NJ, has a Lebanese, Moroccan, Syrian, and Greek restaurant that might make you think otherwise.

New Jersey has long been a multicultural hub, with ethnic enclaves sprinkled throughout the state. These small outposts, like Union City’s Havana on the Hudson, South Paterson’s Little Arabia, and Hammonton’s unnamed Little Italy have provided so many of us with the opportunity to experience an authentic window into their respective culinary worlds.

Over the years, as population trends have shifted, some of these neighborhoods have evolved. For instance, the Peruvian-owned bakeries and restaurants that now line Market Street’s Little Lima were once referred to as Dublin, an Irish district and home to hundreds of Celtic silk mill workers. Are we witnessing the creation of a new Little Mediterranean neighborhood happening in real time, in Cranford?

If you haven’t had the pleasure of visiting, here’s an overview: Cranford is a quaint suburban township in Union County with an idyllic downtown worthy of being the setting of any Candace Cameron Bure movie. The town center has won numerous “best of” awards over the years and is chock-full of shops, coffee houses, and mom-and-pop restaurants that adorn the intersecting side streets.

Over the last few years, however, new dining options have started to reshape Cranford’s restaurant scene. Don’t be shocked in you find yourself in the midst of a flavor tornado of charred Lebanese lemon swirling with the dueling aroma of Barbary Coast mint and Syrian fattoush as you walk to your favorite antique shop.

In 2012, Rafi Mamroud started it all when he opened the Old City Café & Grill, offering Lebanese cuisine and traditional Middle Eastern fare. At the time, such cuisine was not readily available in that part of New Jersey. Mamroud really enjoyed living in Cranford but grew tired of driving up to Paterson for decent Middle Eastern food. So he decided to open his own restaurant. With a biography that rivals the Dos Equis Guy for most interesting Man in the World status, Mamroud funneled his worldly experiences and Lebanese and Armenian ancestry into his menu. 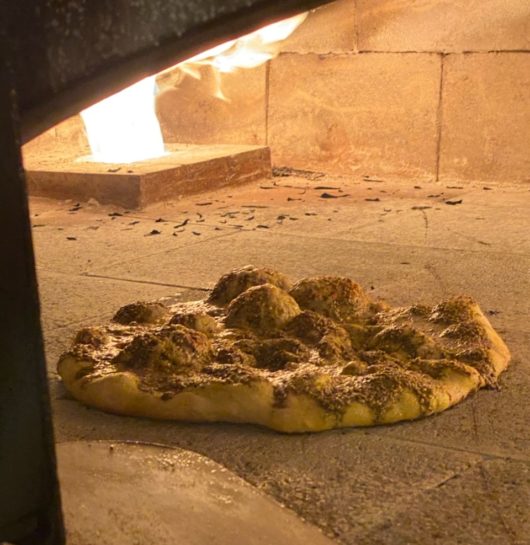 When I asked what food he would recommend to first-time guests, he didn’t hesitate to say “all of them, trust me.” He did narrow it down to the Old City Platter, a trio of kebabs and Tawook. I also asked what he thought of the new competition on the block. He took it as a compliment and liked the idea of being the trendsetter, taking the “imitation is the best form of flattery” angle. Also: be on the lookout for Mamroud’s forthcoming line of Lebanese-style pizzas, suggesting that no one else could match them.

He gushed over his mother’s baking skills, calling her his inspiration. He noted that his baklava, made with house-made simple syrup, is a draw even for other local restaurant owners, who have been known to stop over after hours to enjoy it.

Like most people, when Adam Mesbahi drove through Cranford, he fell in love with the downtown. So he decided to move his Springfield, NJ, restaurant to town. He and Kaoutar, who is his general manager—and sister—both from the Moroccan city of Fez, got this done as a team, and the Oasis Restaurant opened just before the pandemic hit.

They survived the quarantine by offering takeout orders of their sweet and savory dishes like their Pastilla, a pie stuffed with chicken, almonds and topped with sugar and cinnamon. 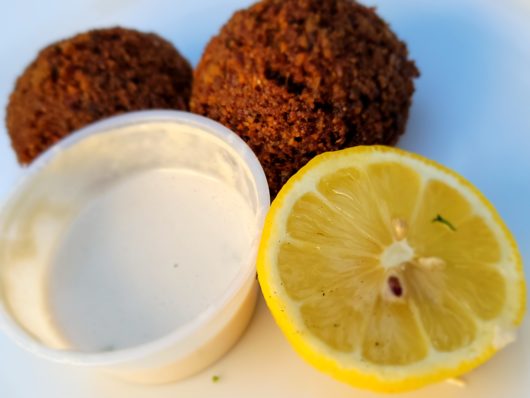 I asked Kaoutar if they had concerns being so close to Old City (across the street) and Ambeli Greek Tavern (next door). “The best part of Moroccan food is that even if we had another restaurant right next to us, the subtle differences in spice and preparation from one chef to the other makes everything worth trying,” she said. She suggested I try the chicken tagine with lemon and olives, which hit the spot. And my personal favorite was the very mint-forward Moroccan tea.

Isaa Elias opened Syrian Dish this past June selling takeout dishes like baba ghanoush, falafel, and hummus. Elias has been in the restaurant business for over two decades and has brought his favorite recipes from his homeland. He is confident that his take on classic Mediterranean favorites will differentiate from the rest of the block. Stop by and see for yourself!

Immediately across the black top sea from Old City Cafe, you’ll find the Ambeli Greek Taverna. This spot has been a destination for Greek cuisine since 2015. Classic Greek dishes like charred octopus and grilled souvlaki served at this Cranford BYOB will have you coming back for more. Whether you dine al fresco or inside the Mediterranean-themed dining room, the waitstaff will surely make you feel like part of the family.

In a few years when one of your friends asks you to check out the July 4 baklava-eating contest in Little Mediterranean, remember who coined the term first. Now all Cranford needs is a proper hookah lounge and they’ll be all set.

Note: All of these restaurants also offer plenty of vegetarian options as well.