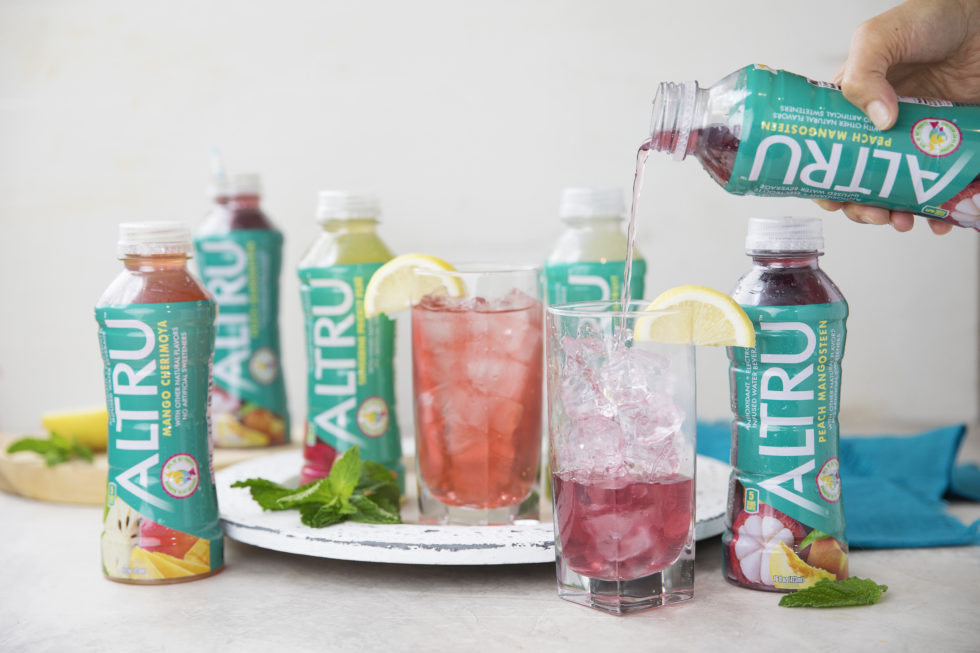 This sponsored article is brought to you by ALTRU.

When I first met the founders of ALTRU, a new antioxidant- and electrolyte-infused water, they proudly told me it contained glutathione and I promptly replied, “gluta-what?”

Since then I’ve been following their journey from research and development to finished product. After several rounds of focus group testing at Rutgers, with tweaks and adjustments in between, ALTRU hit the market just a few weeks ago. As many start-up companies do, they’ve started selling on Amazon immediately as they slowly roll out in stores in the Tri-State Area.

ALTRU’s patent-pending antioxidant and electrolyte blend is what makes this beverage really stand out. That—and their incorporation of exotic ingredients like mangosteen and cherimoya. At DrinkALTRU.com, you can learn all about each drink’s ingredients and get the specifics about the antioxidants packed into each bottle. They even have a map that shows you where in the world the ingredients all come from. 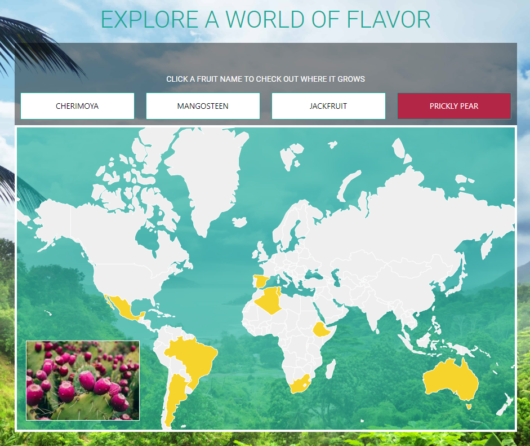 OK, back to glutathione. ALTRU is the first beverage to ever incorporate glutathione, which is considered the Master Antioxidant. Sure, that’s pretty cool stuff, but how does it taste?

Two words: deliciously different. Each exotic ingredient is paired with a more familiar fruit like peach, coconut, mango and tangerine. With the additions of cherimoya, mangosteen, jackfruit, and prickly pear, the traditional flavors are transformed into new and exciting flavor combinations. 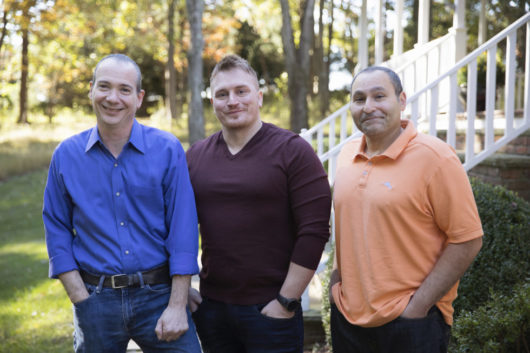 The Science Guys Behind ALTRU

New Jersey natives Sam, Gene, and Ken have been close friends for decades. They first met while working together as pharmaceutical scientists. They also spent time together at the gym and always tried the latest enhanced beverages to keep hydrated during their workouts.

Tired of the same old fruit flavors, they decided they wanted to come up with something different. Through their travels around the world, they were aware of many exotic fruits and knew that these fruits were highly nutritious—and delicious.

While adding healthy antioxidants and electrolytes into your diet is one of their main goals, ALTRU also has an equally important mission: supporting local dog and cat rescues. The name ALTRU is based on the word altruism. All three founders are huge animal advocates and rescue pet owners, so it made perfect sense to marry their new business with their love of pets. With that in mind, 10% of net proceeds will be donated to local pet rescue organizations.

Where Can You Buy ALTRU?