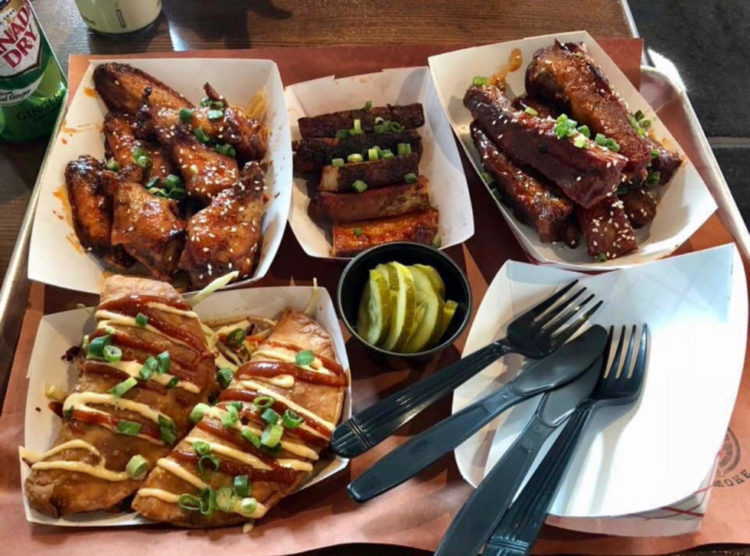 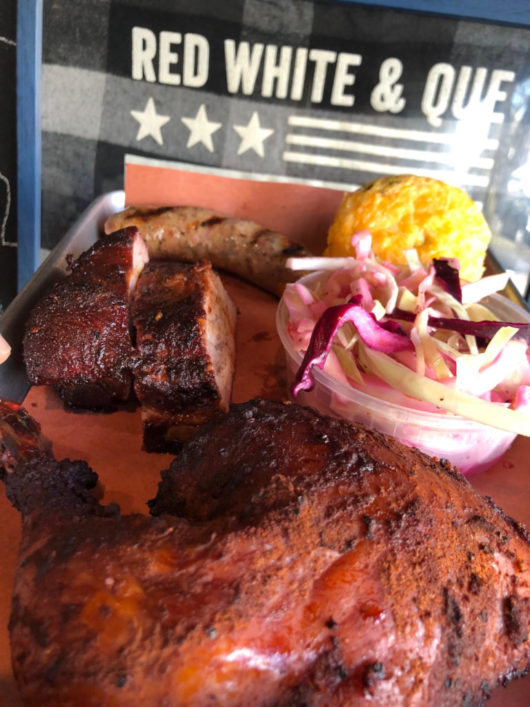 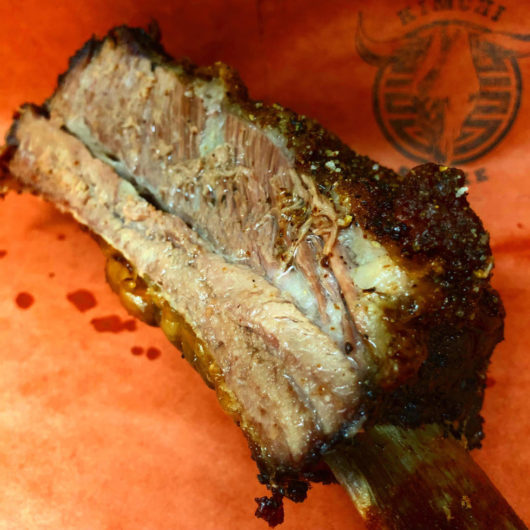 “The reason I’m organizing this event is to bring more BBQ awareness to North Jersey and to the local businesses. We now have some very good ‘Cue options here and I wanted to bring the the BBQ community together. We can all brag we’re the best but at the end of the day, we support each other. We want to eat, hang out, have a great time while we’re at it. And of course, take some good pics for the Gram,” said Robert Austin Cho. 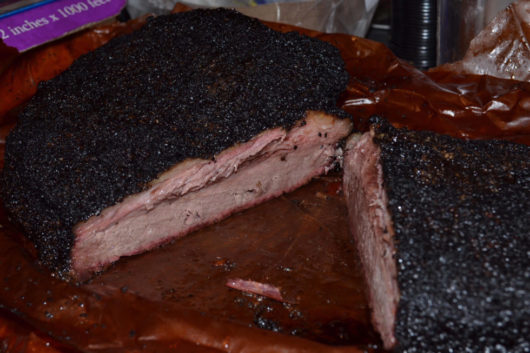 What You Need to Know

Click here for tickets, and use 20% discount code JERSEYBITES when you purchase online.

Limited tickets may be available at door.

Entry allows samples from all the restaurants. Cash bar available.