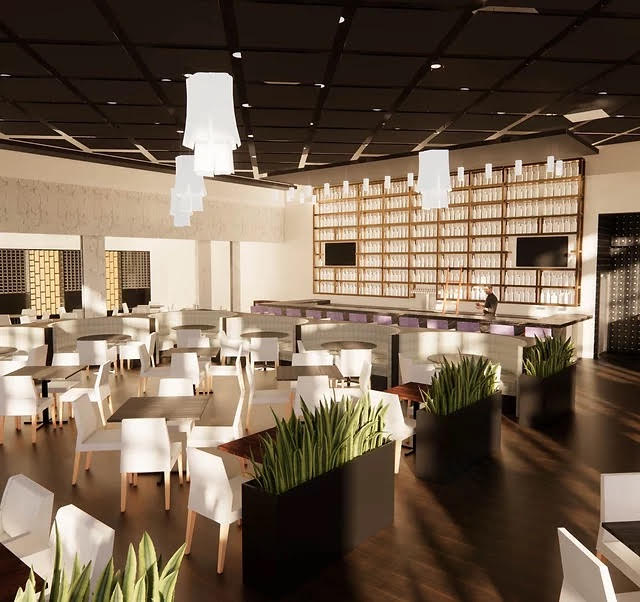 Spring has sprung, along with many exciting new restaurants. From fast-casual concepts to upscale experiences and the GOAT by David Burke. Congratulations—and welcome—to all of New Jersey’s newest restaurants!

This Washington, DC-based pizza chain is slowly making its way up the coast. Known for its eclectic vibe and oblong pizzas, &pizza has expanded its reach over the past 10 years. &pizza entered the New Jersey market via Paramus and now has a spot in Cherry Hill as well. High-quality ingredients define the customizable and consumers can also order a signature pizza. Additional locations in East Rutherford, Mt. Laurel, and Kearny are also set to open this year.

Cranford’s long-awaited tavern will offer a range of comfort food dishes, with Chef Ermelindo Firmani crafting options from upscale steaks to casual burgers, as well as wood-fired pizza. The eatery, architectural rendering at top, has created an American menu with an Italian and Mediterranean spin—the perfect spot for a dinner date or family meal. The restaurant, opening soon, also features a private room for special events. The restaurant expects to open the week of April 18th.

If you’re looking for central-European flair, you’ll find it at Charley, a new Viennese-inspired Harrison spot, with Chef Kurt Gutenbrunner at the helm. Featuring a menu full of local ingredients and seasonal produce, Gutenbrunner takes his appreciation of the casual Viennese bistro experience and brings it to life with dishes including Berlin currywurst and shitake spaetzle. The cocktail menu takes an Austrian twist, too, featuring spirits and ingredients from the region.

Jersey City’s Urby welcomes the newly opened Canard Café and Bar. Canard’s French-inspired cuisine consists of coffee, croissants, and plenty of homemade desserts. Breakfast and lunch are served as well, with sandwiches, crepes, quiche, and avocado toast on the menu, to name a few. The bar is a new concept by Sebastian Muller, the director of operations for Le District at Brookfield Place, in New York City.

Craving healthy options in a fast-casual atmosphere? Crave Nature’s Eatery is your place. The menu features plenty of fresh juices and smoothies, plus items that pay homage to owner Violetta Wyszynski’s Polish roots. Those looking for customizable options will be pleased to know that Crave also offers build-your-own salad or grain bowls. Guests can choose from creative options for their meals, such as parmesan Brussels sprouts and Cajun cauliflower.

At Joe’s, the homemade bagels are a home run, but don’t let the name fool you! The eatery offers plenty of other menu choices as well. This breakfast-and-lunch spot just opened its newest location in Marlboro, and it’s offering up the same delicious fare Joe’s is already known for. Breakfast options include sandwiches, smoothies, and omelets, while lunch choices include wraps, panini, burgers, and even fat sandwiches.

This new Montclair spot brings fast-casual Mediterranean food to Valley Road, billing itself as “Mediterranean express cuisine.” Offerings include shawarma and falafel, plus hummus options and kebab platters. Zachy also serves shakes and desserts, including baklava and tiramisu. The spot caters to on-the-go meals, so while seating is limited, it’s a perfect takeout choice for lunch or dinner.

Jersey City’s The Franklin expands by opening a location just a few miles west, in Secaucus. Led by Chef Jaime Ramirez, a 20+ year veteran of North Jersey kitchens, The Franklin is conceived to be the friendliest and most accessible of neighborhood restaurants, but with an elevated aspect to many of the dishes on the menu.

Chef David Burke, who has several other restaurants around the Garden State, recently purchased the former Piero’s in Union Beach and has transformed it into an Italian-American pizza spot. The doors will opened April 6, and guests can make reservations online. ROI-NJ reports that, in addition to pizza, the new establishment will also serve various meat and chicken dishes, as well as salads. 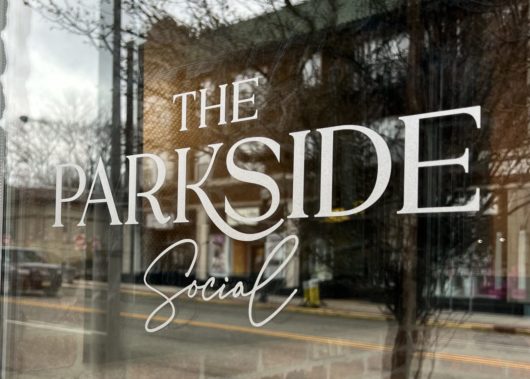 Opening its doors on April 20, at 5 p.m., The Parkside Social is the seventh establishment in Northern New Jersey from Skopos since the group’s 2015 inception. Just a few blocks from Verona Park, in the former Ariane location, the restaurant is kicking things off with acts of kindness and generosity. The Parkside Social has partnered with Verona’s Holy Spirit Food Pantry for its opening. Stop by on April 20 to donate nonperishable items, and you’ll receive a $10 gift card toward a future meal at the restaurant! 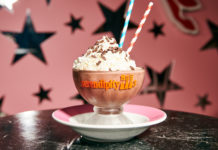 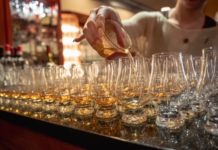 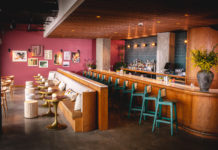