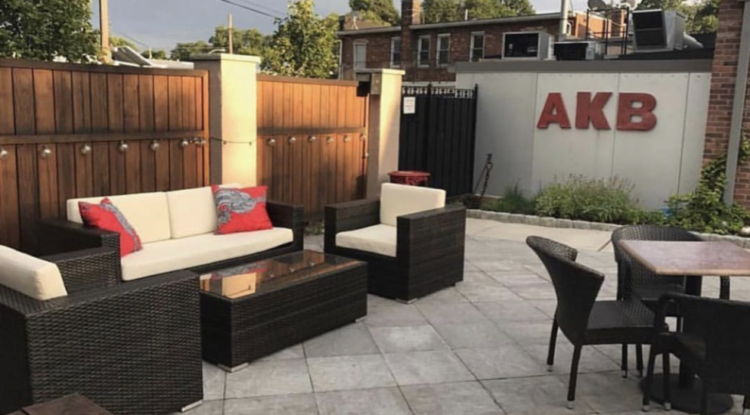 Ariane Duarte knew she wanted to go to culinary school right out of high school. Duarte got her first culinary job at 14, helping a woman bake pies and dumplings for a department store. Today, she’s the chef and owner of Ariane Kitchen & Bar in Verona, NJ. The upscale-casual restaurant opened in Fall 2014 and offers seasonal American cuisine.

For foodie TV fans, Duarte’s name might sound familiar. She was a contestant on season 5 of Top Chef. “As hard as [Top Chef] was and as many tears as I shed, it definitely made me a stronger cook,” Duarte said. 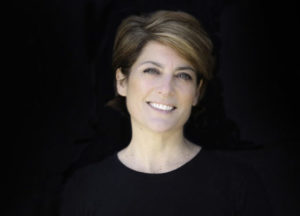 “It took me out of my comfort zone,” she continued. “It definitely made me a wiser, tougher cook, and it humbles you, too.”

Duarte eventually competed on Beat Bobby Flay a few years later—and she ended up defeating the renowned television chef on his own show.

As a female in the culinary industry, it wasn’t always easy for Duarte to gain the respect she deserved. Duarte says that staying tough and confident is the best way to ensure you’re respected by those around you. “But if you can’t do something, don’t be afraid to ask for help,” Duarte added.

Having been raised by a single mom, Duarte knew she was capable of anything from watching her own mother through the years. “She taught me how to stand on my own two feet.”

Today, Duarte has 30 employees in her restaurant and is not only their boss, but also collaborates with them in the kitchen. To her, respect on all sides makes for a great restaurant.