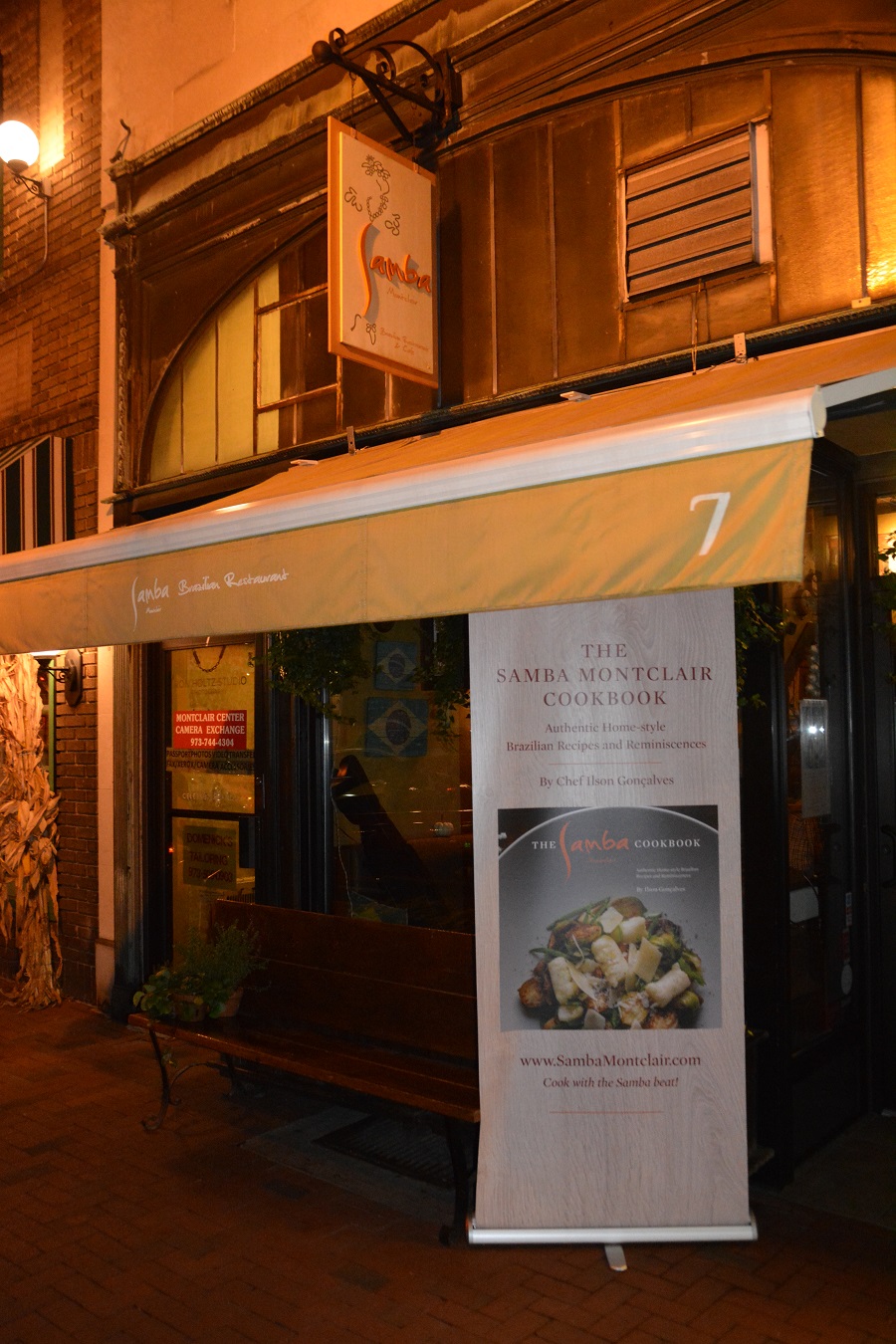 A throng of friends, patrons and well-wishers packed Samba Montclair restaurant during the evening hours of October 17 to celebrate the launch of The Samba Montclair Cookbook: Authentic Home-Style Brazilian Recipes and Reminiscences, written by Brazilian-born chef Ilson Gonçalves. 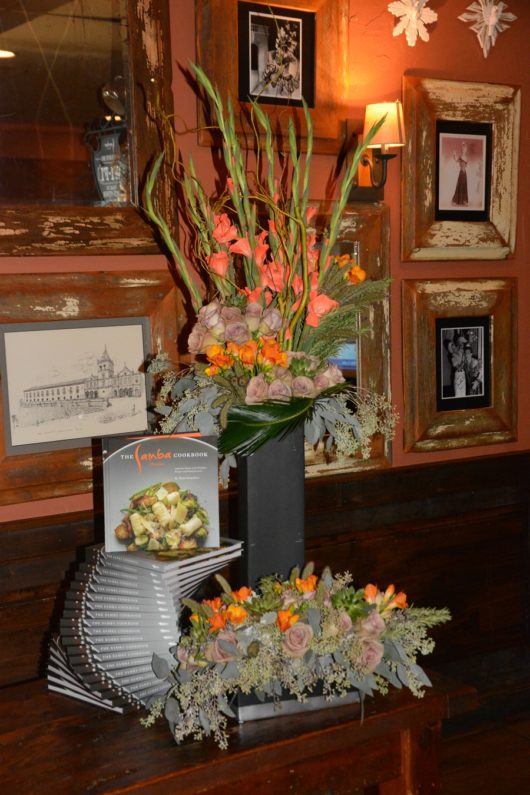 The Meat of the Cookbook

In his debut as an author, Gonçalves shares his favorite Brazilian recipes—dishes that are served at his restaurant, Samba Montclair. The book features 42 recipes for home cooks interested in learning about Brazil’s food culture, which draws upon European, African and indigenous influences.

As described in a press statement prepared for the event, Gonçalves first learned to cook by watching his mother and helping her peel carrots and potatoes in the kitchen of her neighborhood restaurant. From an early age, he dreamed of owning his own place, creating make-shift kitchens with friends in their tree houses.

“It was common for me to pick wild fruits for snacking and spend the day surrounded by natural beauty,” Gonçalves said of his childhood in the Brazilian southern state of Santa Catarina, as quoted in the press statement. “If I craved my favorite dessert, Bolinho de Mandioca (a coconut yuca cake), my mother would send me out to pick the root vegetable, which grew wild in our backyard.”

At the start of the recent reception, Gonçalves graciously thanked guests for turning out and then began autographing copies of his book. One enthusiastic patron, North Caldwell resident Mila Sabino, expressed her joyful support for Gonçalves’ efforts on the northern NJ restaurant scene, and said she is a loyal patron. “Ilson and I have been friends ever since he opened Samba Montclair,” she said. “The food here is wonderful. He’s the best.” 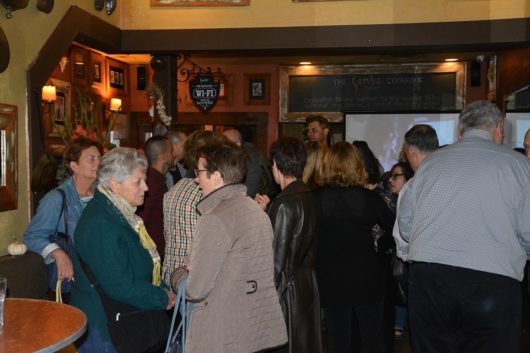 Gonçalves came to the United States at age 23 and opened Samba Montclair in December 2010 as a deli featuring Brazilian specialties. Encouraged by the support of patrons, the business evolved into a bistro. The restaurant has been embraced by Brazilian natives and descendants in northern New Jersey, craving a taste of home, as well as by patrons who appreciate freshly prepared dishes, many of which offer gluten-free ingredients.

A graduate of Natural Gourmet Institute in New York City, Gonçalves has appeared in New Jersey Monthly, The Star-Ledger and The New York Times and on various TV programs.

Stay tuned for a feature about Chef Gonçalves, soon on Jersey Bites.