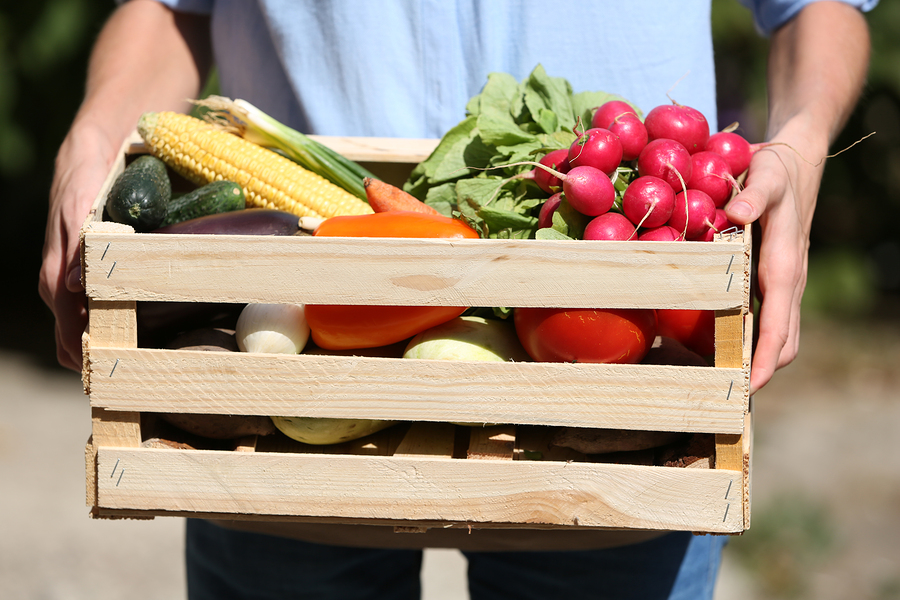 The best way a consumer can back local farmers is through Community Supported Agriculture (CSA). A CSA is a group of people who pledge to support a farm operation with a monetary payment in advance of the growing season. In return, the farmers use the “seed money” generated to plant, cultivate, and harvest a bounty of vegetables, fruit, flowers, and/or herbs that are then provided weekly to each member. The CSA shareholders become the farmers’ partners in the production, distribution, and consumption of locally grown food.

The Jersey Fresh website lists more than 50 CSAs across 18 counties throughout the state. “There are many benefits to both farmers and consumers in participating in Community Supported Agriculture,” says NJ Secretary of Agriculture, Douglas H. Fisher. “Farmers get paid at the beginning of a growing season so they have cash available at a critical time when seed and fertilizer are needed. CSAs even out some of the risks farmers face every season, which might impact their crops, such as weather and wildlife damage.” Each farm will have its own guidelines for how to become a shareholder. There is a predetermined payment due in early spring. A weekly pickup day and location is set, along with a schedule of when produce will be available. A June-through-September season is common in the Garden State.

Community Supported Agriculture got its start in the U.S. almost 30 years ago. According to the Rodale Institute, the concept was established for decades in Japan and Chile, but American CSA pioneers in Massachusetts and New Hampshire were more heavily influenced by the writings of an Austrian philosopher who discussed the idea as far back as the 1920s and whose ideas were later put into action by post WWII farmers in Europe.

CSAs benefit consumers by helping to fulfill their desire for local product. Families get involved as they wonder what they will receive each week. “Participants are assured of fresh, local fruits and vegetables for a whole season,” Fisher notes. “They can interact with the farmer to learn more about agriculture and how their food is grown.” Some farms include recipes or other consumer-friendly information in their weekly boxes or baskets of Jersey Fresh produce. Shareholders learn about crops they may not have been familiar with before.

Meghan Pembleton, of Medford, has participated in a CSA. “I liked that it gave me more produce than I would normally buy in a week,” she says. “It kind of forced me to eat more veggies.”

Among many others, 1895 Organic Farm, in Burlington County, offers CSA shares, and its 2015 season is about to begin. The farm offers a wide variety of produce over the course of its 12-week program, which runs from June through September.

Check out the CSAs near you!