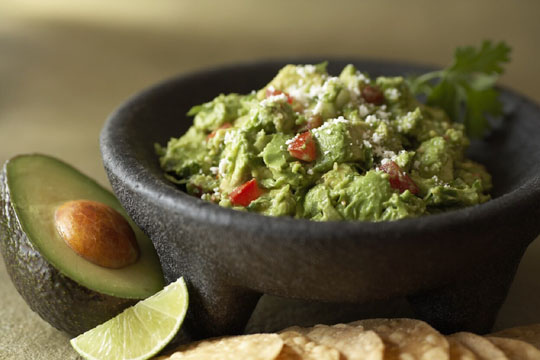 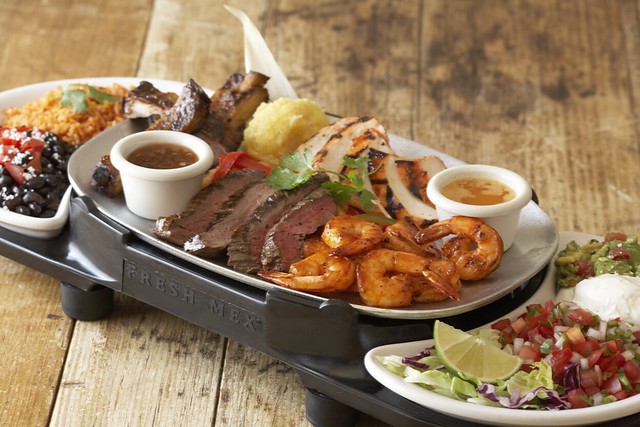 Looking for ways to keep the kids occupied and happy during their holiday break? How about dinner and a movie? Chevy’s, the chain, is unusual in that it is preparing many menu items from scratch, often quite successfully.  The food at this bustling tex/mex eatery, strives to be authentic while delivering consistent quality and value.  Chevy’s has partnered with AMC Theatre in Clifton for a dinner and a movie promotion which allows Chevy’s patrons to nab theater tickets for $8, a sweet discount, when presenting dining receipts at time of ticket purchase.  Expect long lines at the Chevy’s in Clifton Commons if you visit during weekend evening hours or the restaurant’s peak weeknight super-saving happy hour special nights.  In a recent visit, my dining companions and I were very satisfied with our appetizers and drinks, with entrees almost an after thought.  Corn chowder was a big hit, mildly sweet with a creamy texture. Management runs a tight ship and servers are well versed and knowledgeable.  Our server Adam, who doubled as a trainer, made good recommendations in terms of selections and quantity.  He prepared Guac tableside, asking if we wanted our forked mashed avocados smooth or chunky.  He blended that with pico di gallo, diced jalapenos and fresh lime juice.  Slathered on flash fried tortilla chips, this was a delicious start.  Paired with a Bulldog, an upside down bottle of Corona suspended in a blue Curacao Margharita that was sweet and tart at once, we were rolling.  Taquitos and the crispy chicken flautas were winners.  The flexible menu offers a variety of combos to suit different preferences.  It was varied and reasonably priced.  Sizzling platter items were among our most popular entrees and not surprisingly, the classic tex/mex fare were well-executed and authentic tasting with a delicious, addicting corn pudding alongside.  Dessert included house made flan and ice cream (fried or in sundae formats) with house made chocolate and Cajita, caramel-like, sauces.  We were told that the latter, a slow cooked, slightly bitter sauce, takes several hours to prepare and is made fresh daily.

I recommend Chevy’s for a tasty, value-driven meal that’s versatile enough for kids.  While it can get quite noisy, if you have a Bulldog or are simply one of the many other festive noisemakers, you won’t mind.