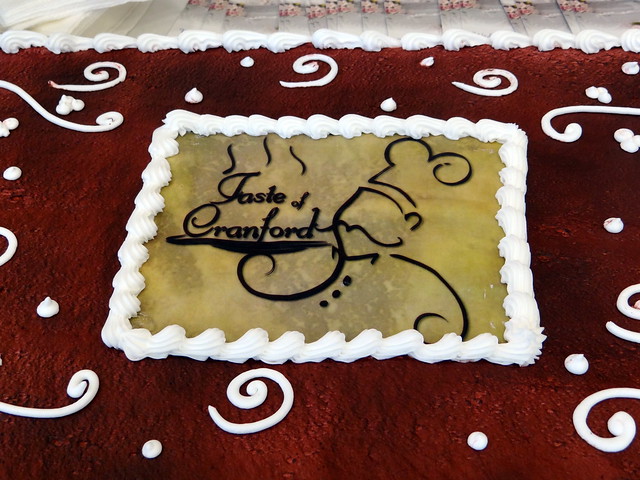 On March 11, the United Way of Union County held the 3rd Annual Taste of Cranford highlighting restaurants and food establishments from Cranford and the surrounding areas. The funds raised from the event went to Cranford Family Care, which provided local families with support after Hurricane Irene. 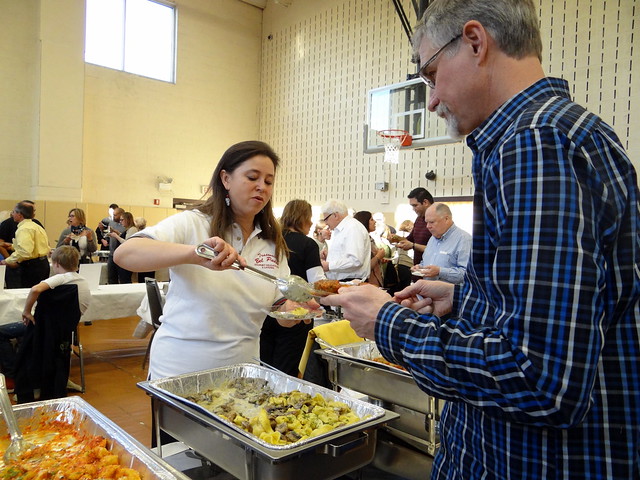 The 2012 Taste of Cranford started with a VIP 4-course tasting event at Pairings and then continued at the Cranford Community Center. The 2011 event brought in over 300 people, and organizers this year were hoping to surpass that number as the quality and quantity of restaurants in the area has continued to grow.

While some businesses, such as Dinner in a Pinch, were at the event for the first time, many were happy to come back after having a successful experience last year. Café Lia in Cranford returned for the second time, making sure to bring extra portions of their Sunday Sauce, a popular dish last year. 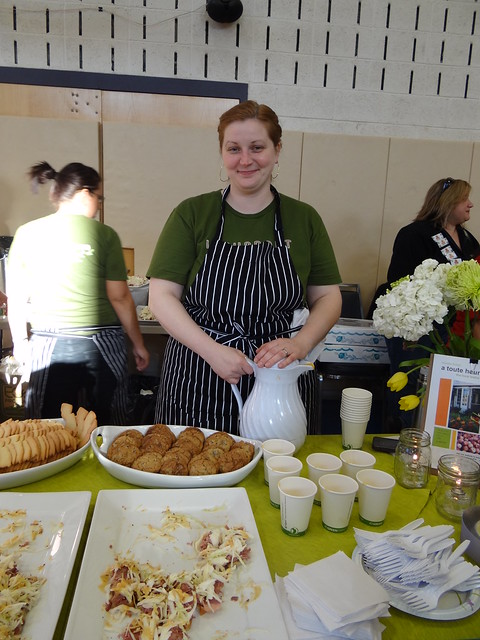 One of NJ’s most well-regarded restaurants, A Toute Heure, served corned beef sandwich bites and sugar cookies in the shape of New Jersey. A Toute Heure owner Jim Carbine said the event is great not only for the opportunity to support the local community, but also to reach potential customers. A Toute Heure’s goal at Taste of Cranford was to make people aware of their lunch service and the new “lunch box” they offer, which comes with a sandwich, salad, and cookie. 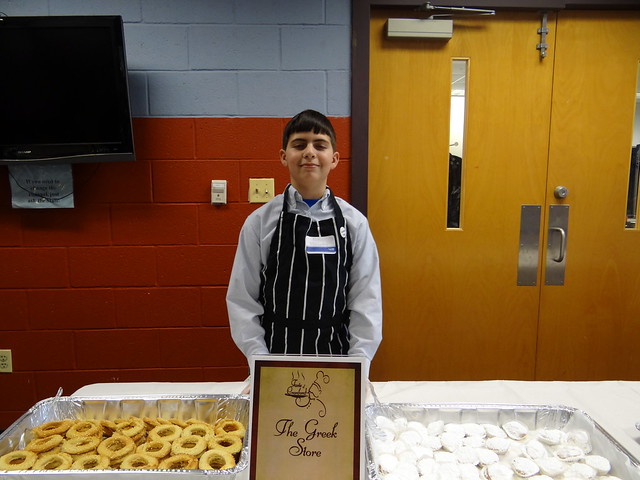 The event served up not only delicious entrees from restaurants as diverse as Avenue East in Cranford and Le Rendezvous in Kenilworth, but also gave people something sweet to finish with, as Cake Artist Café offered cupcakes, The Greek Store served honey-soaked baklava and Vanilla Bean Creamery scooped ice cream. 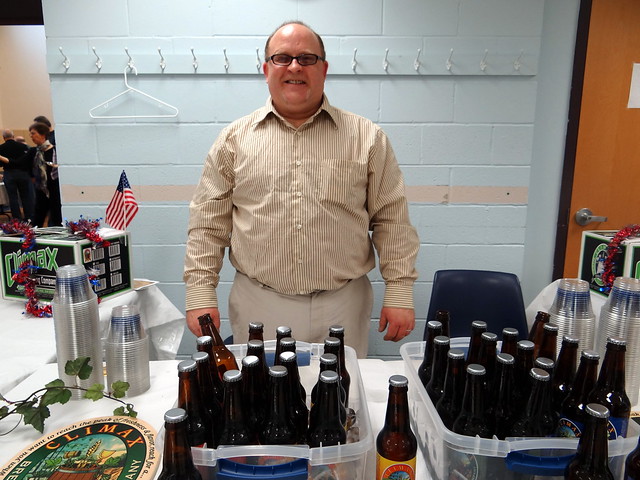 Purveyors represented at the event weren’t limited to food, as beverage companies made a showing also. NJ Wine Seller provided drinks at the VIP event, while at the Community Center Climax Brewing served tastes of beer and Laird & Company provided signature cocktails using their AppleJack and Apple Brandy.