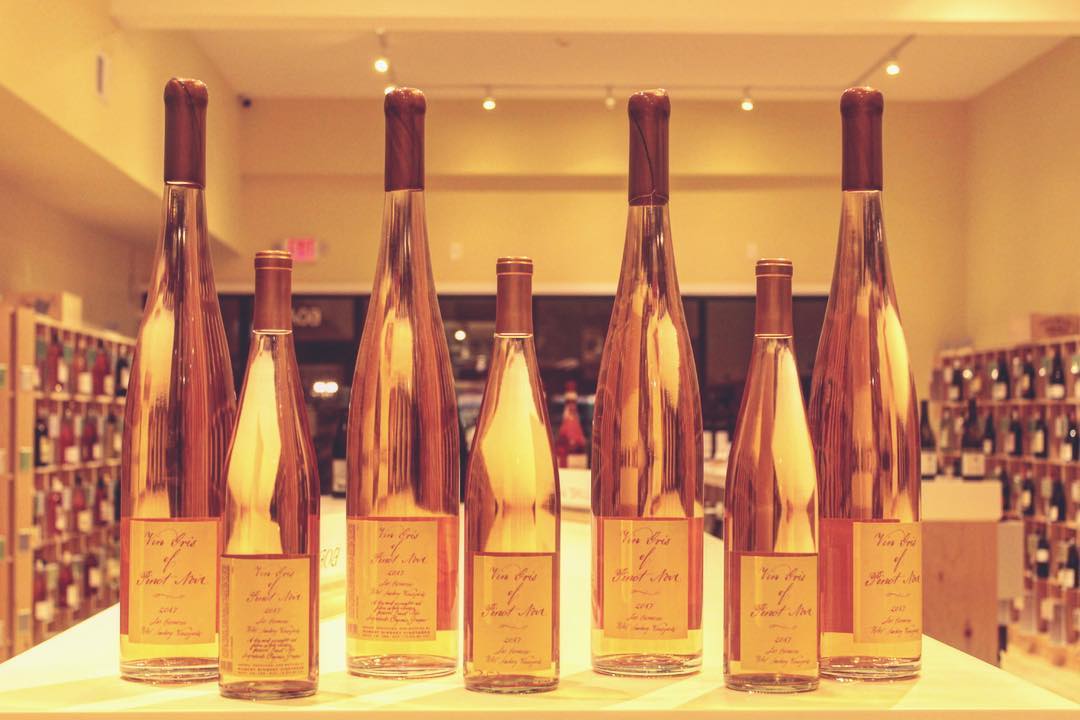 The dinner will feature Maria Sinskey, culinary director of the winery and author of The Vineyard Kitchen: Menus Inspired by the Seasons. Maria will give you an ultimate insider’s look at Robert Sinskey Vineyards and their critically acclaimed wines.

Maria has helped us craft an amazing pairing menu that is sure to delight the senses and go perfectly with these thoughtful, meticulously crafted wines. We will be pouring some of our all-time favorites including Sinskey’s coveted Vin Gris of Pinot Noir, some beautiful Pinot Noir, and his show-stopping 2011 Marcien Bordeaux Blend alongside a menu by Leia Gaccione, Chef/Owner of South + Pine.