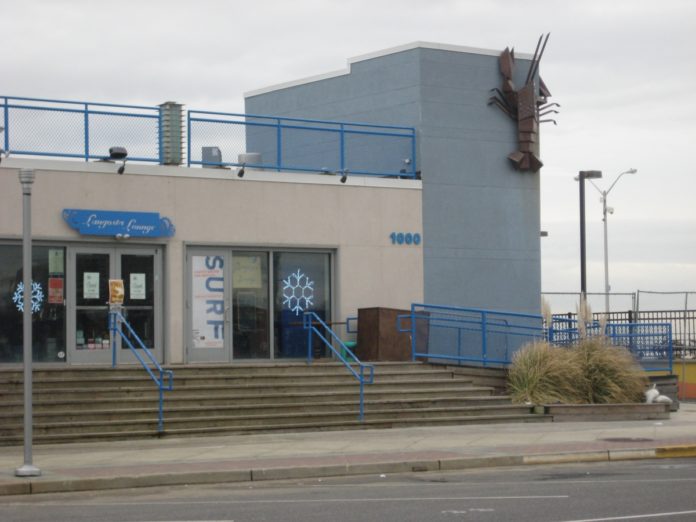 Local bar, restaurant, and entertainment group BarCo Brands, best known for Deal Lake Bar + Co. in Loch Arbour, has announced it has reached a deal with Marilyn Schlossbach to acquire her businesses on the boardwalk in Asbury Park. The group has offered employment to all existing managers and staff and plans to continue to operate with only brief closures for training and cosmetic changes to the interior.

BarCo brands will operate what it describes as transitional concepts for the spring and summer 2023. Future plans will involve a shutdown and full renovation between November 2023 and March 2024, with a grand opening April 1, 2024. At that time, the new concepts will be unveiled. Although they are not releasing the details of those concepts at this time, the group has indicated that it wants to preserve at least one aspect of the prior operation.

“We have all been enthusiastic customers of APYC over the years.  While the name will be changing, we plan on maintaining the vibe when we redesign that space. And just as we have done at Deal Lake Bar + Co., we plan on continuing the commitment to enhance the local music scene,” says BarCo Brands cofounder Phil Villapiano.

Founded in 2017, by Andrea Pappas, Greg Bartz and Phil Villapiano, BarCo Brands is the creator of Deal Lake Bar + Co. The American-style bar and restaurant with an open concept boasts three bars and a large outdoor dining area located in nearby Loch Arbour, NJ. Bolstered by the addition of Tim McMahon last year, the group has been on a rapid growth trajectory.

In June, BarCo Brands will open Baseline Social, a 17,000-square-foot entertainment complex on the grounds of Ft. Monmouth. It will feature three bars, over 300 seats inside and out, and five virtual golf bays.