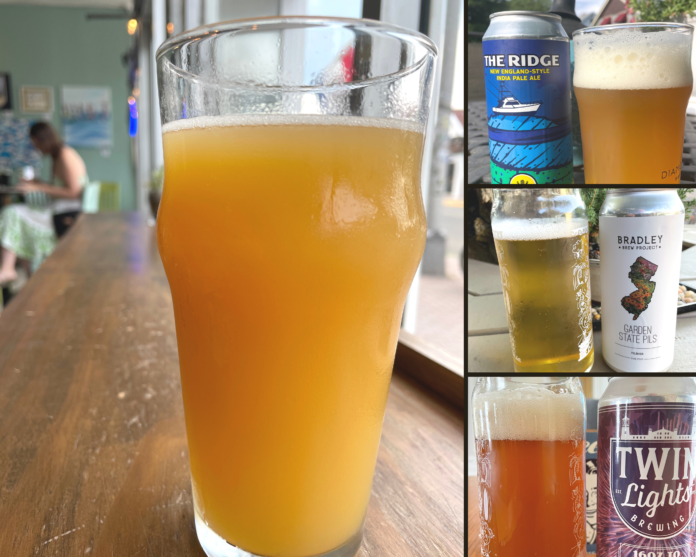 Even if you’re not a craft beer geek like me, you may have heard that New Jersey breweries have faced some pretty significant challenges lately. The state’s Alcoholic Beverage Commission has instituted some restrictions that will affect some breweries’ business models. I’m hopeful it all gets sorted out.

That’s the idea behind “A Year of Drinking Jersey.” At the end of every month for the next year I’ll take a quick look at four unique New Jersey beers that I’ve enjoyed during the month. Seventy-five percent of the beer I drink is from the great Garden State anyway, and I have yet to explore so many breweries and beers. So, without further ado, let’s look at July!

To me, July is all about the Jersey Shore so I hit the beach! 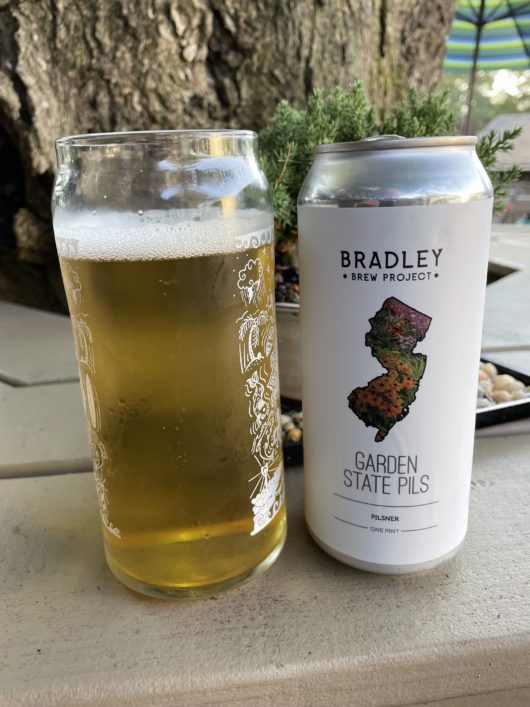 The Bradley Brew Project is quite literally a Main Street brewery (714 Main Street) in this neat little beach town. Who doesn’t love a pilsner? It’s a perfect summer beer and Garden State Pils is light and refreshing. It’s a little more round than it is crisp and it goes great with sand, surf, and sun. 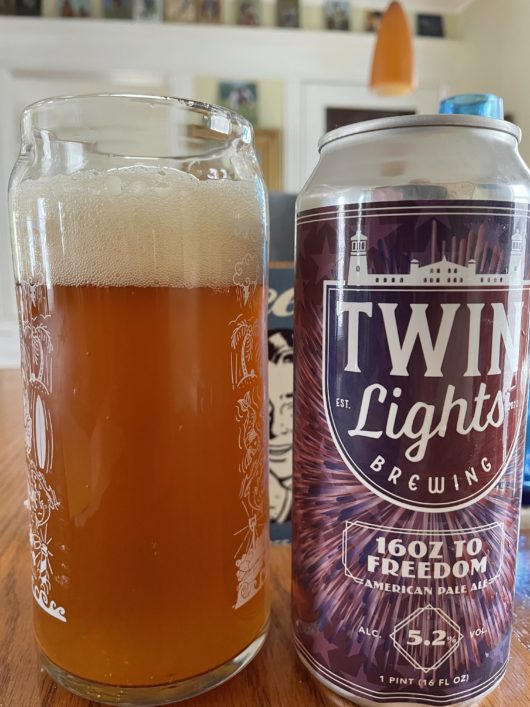 16oz to Freedom is an American pale ale brewed to celebrate the Fourth of July. It has a rich body, a beautiful copper color, and is a classic cookout companion. This crushable pale ale is hopped with classic American hops: think Cascade, Centennial, Simcoe, to name a few. Named for the famous pair of lighthouses at the northern tip of New Jersey’s Atlantic Coast, Twin Lights is a contract brewery at the moment. This is a tap room in the works though! 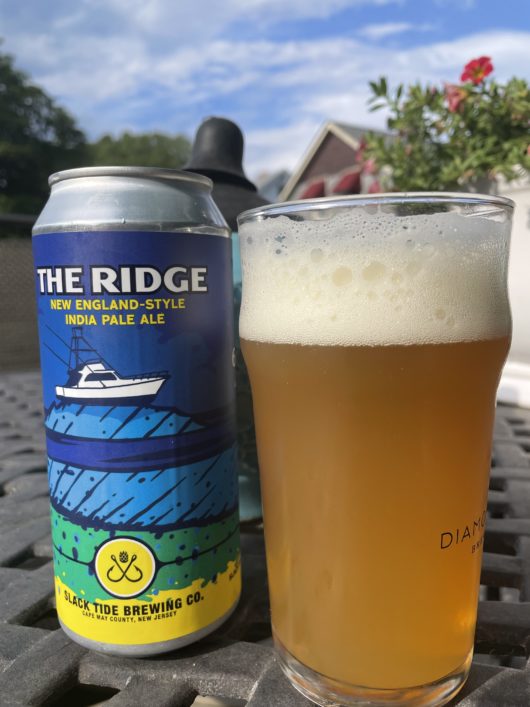 Let’s head down to the opposite end of the shore, to Slack Tide Brewing, in Cape May County. At some point we are bound to encounter a New England style IPA and the Ridge is worthy of its flagship status at Slack Tide. This an old-school NEIPA has a pleasing orange glow and the hazy isn’t overdone. Eldorado hops impart the distinctive tropical nose. 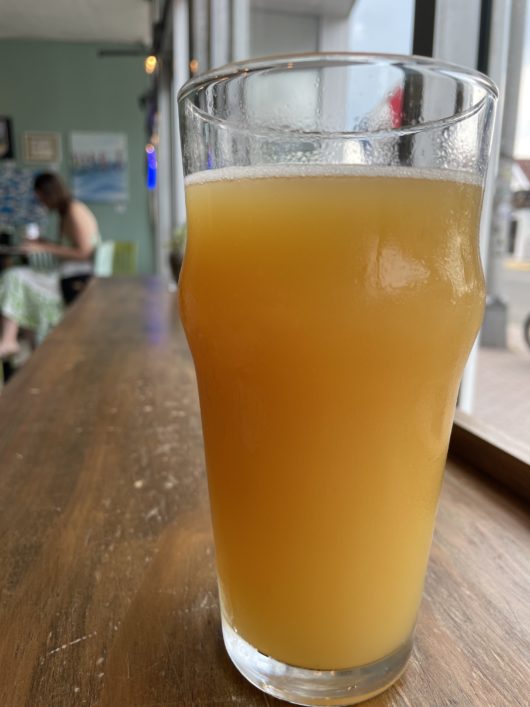 Like its namesake wave, A-Frame Margarita breaks both ways. Last Wave has taken its flagship IPA and thrown some lime and salt at it to create the feeling of that classic tequila cocktail. It shouldn’t work—but it does. Margaritas aren’t part of their normal lineup but they go fast when they make an appearance. The tap room brings a friendly beach vibe to the downtown area too. It’s not all about the boardwalk!