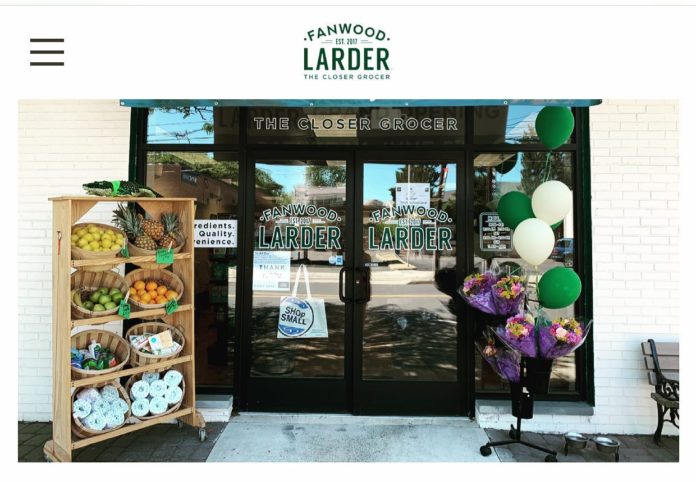 Set the way-back machine to late 2015, when the once-great grocery retailer that served Fanwood filed for bankruptcy and shuttered all of its stores for good. The building was demolished, leaving both a giant hole in the ground and a void in many Fanwood residents’ hearts. I have to admit, although I was always a bit skeeved by my neighborhood supermarket, even I missed its sticky floors, mismatched ceiling tiles, and squeaky refrigerator doors, (cue ’80s monster ballad “Don’t Know What You Got (Till It’s Gone),” by Cinderella.) 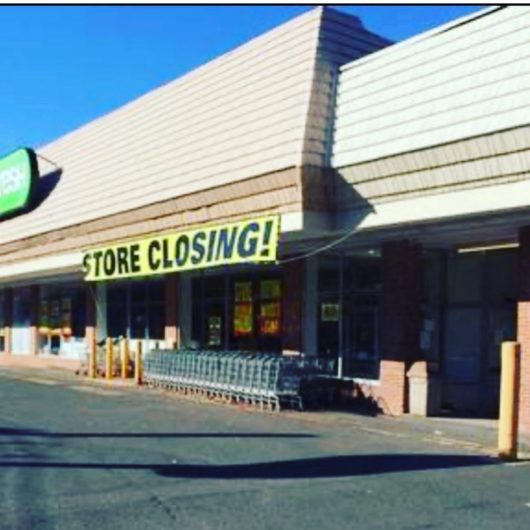 The loss of our town supermarket hit harder than some of the places our town has said goodbye to. I’ve lived in Fanwood over the past 14 years. In that time, I’ve seen three pizzerias, two banks, and a Chinese restaurant come and go. Even with all of its flaws, our hometown grocery gave Fanwood an identity. And despite a decade-old renaissance, Fanwood often remains in the shadow of Westfield’s showier downtown and the bustling communities of Scotch Plains and Plainfield. But on the grocery front, we were self-sufficient. Senior citizens could walk to the store for milk and eggs. Families didn’t have to pack up the car and trek to Route 22 for Sunday groceries.

Lifelong Fanwood resident Eva Pfaff also felt the grocery store’s absence, so much so that she walked away from a successful career in Manhattan with an idea to establish Fanwood Larder in her hometown. To be clear, Fanwood Larder is not a 1,500-square-foot cupboard used to store bacon (although how awesome would that be?). It is a 1,500-square-foot storefront packed with household goods, personal care items, and dozens of locally sourced products—all with a variety of dietary needs in mind. 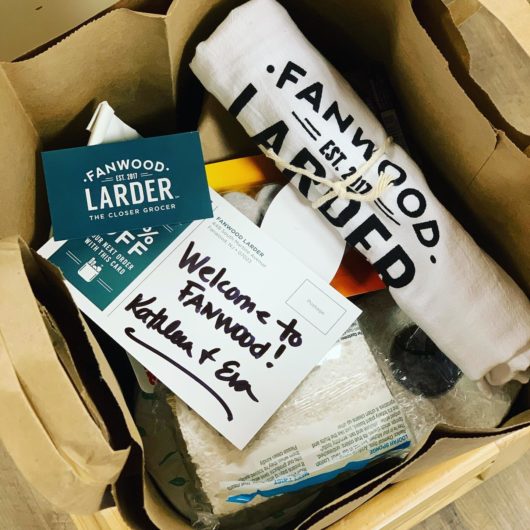 Paying homage to the hugely successful BRKLYN Larder, Pfaff created Fanwood Larder to fill a need in the community. And that it has done.

Since its inception in 2017, Pfaff has made her brand of culinary celebration and local foods known to Fanwood’s downtown area. Whether it’s a readily available Grab-&-Go kit, like an elegant French chicken with rainbow potatoes and salad, or sandwich bags that you need for your kid’s school lunch, Fanwood once again has an early accessible “closer grocer.” 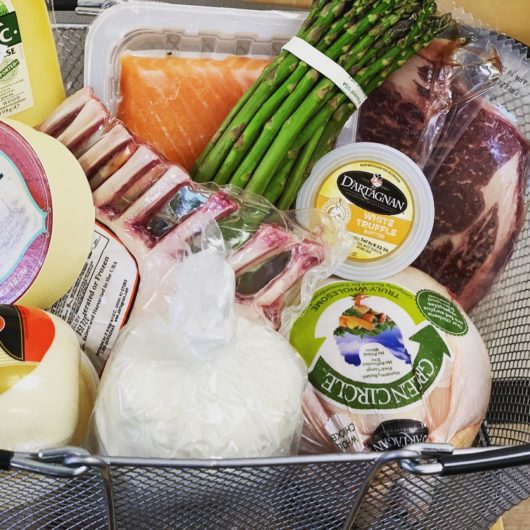 In addition to the fresh fruits and vegetable, stop by for traditional pierogi from Rahway’s Wheelie Good Pierogi, or an amazing fresh ricotta cheese from Newark’s Antonio Mozzarella Factory. If you have a sweet tooth, grab a bag of Bebops Donuts, out of Peapack Gladstone, and dip them into some wildflower honey from Chester’s Sweet Cheeks Farm.

Fanwood Larder also holds recurring book signings featuring Garden State authors. Be on the lookout for these, as well as other interesting and informative events. Follow the store on Facebook and Instagram for the most up-to-date announcements.