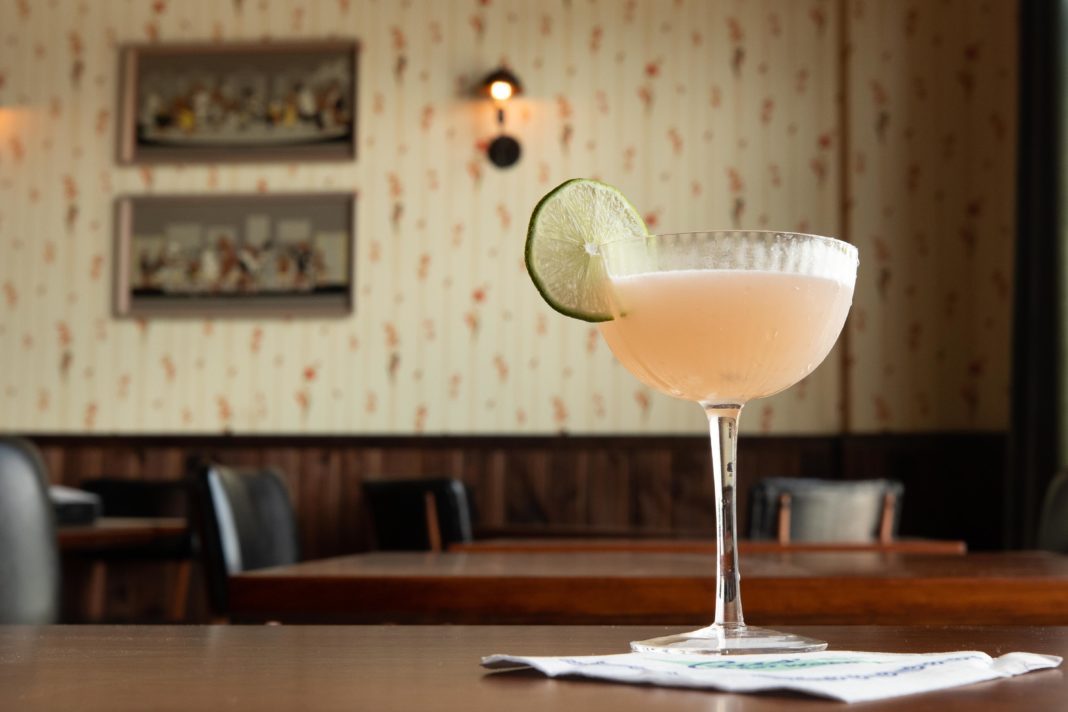 Gus’ Last Word features American food with plenty of vintage décor. The inspiration behind the restaurant comes from Gus himself—Thomas and Dean’s grandfather. “It’s an homage to the classic bars of the 1950s,” said Skopos’ digital marketing director, Dominique Marinzulich. “Gus was a real person. He had a bar in his basement and loved to host parties.”

Though Skopos wanted to bring a vintage bar feel to the space, the restaurant will certainly be family friendly—but also will be open late with more of a nighttime bar vibe later in the evening. Gus’ Last Word will offer around a dozen specialty cocktails, most of which are based on traditional, well-known drinks.

“We’ll have a Last Word on the menu, which is a classic cocktail that Gus loved,” Marinzulich adds. The drink is a gin-based cocktail, made with green chartreuse, lime, and maraschino liqueur—a cocktail that became popular during prohibition and has since been brought back to life. “That was one of his favorite drinks.”

As for its location, Gus’ Last Word’s owners were drawn to Wood-Ridge because of their familiarity with the town. “I spent several years living in nearby Lodi and a number of our partners have roots in the town,” Thomas Maroulakos said. He also adds that Wood-Ridge is “a great community with a small-town atmosphere.” 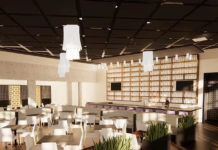 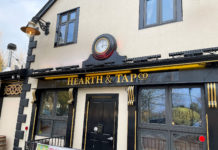 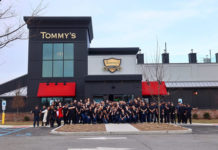