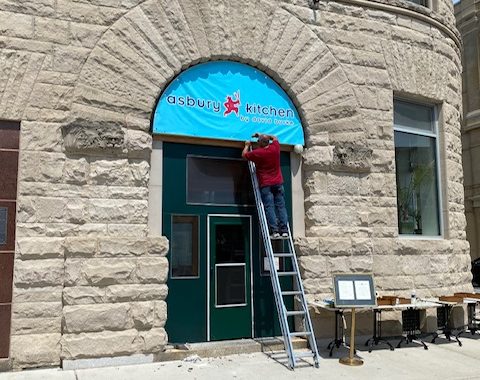 Chef David Burke brings his culinary mastery to Asbury Park with the recent opening of Asbury Kitchen. The restaurant has outdoor dining seven nights a week for dinner from 4 – 10 p.m., as well as a happy hour every day from 4-6 p.m. Brunch is served Friday, Saturday and Sunday from 11 a.m. – 4 p.m. Takeout is also available. 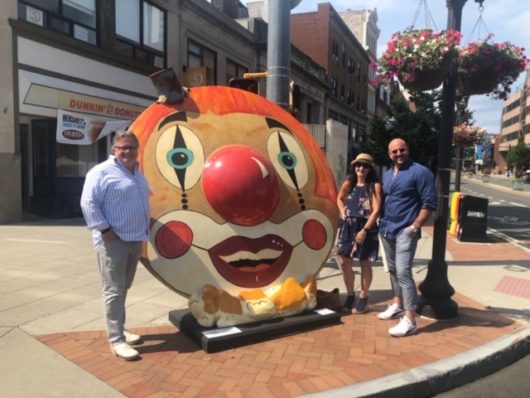 Fueled by passion, grit and a knack for artful innovation, Burke, one of the best known and most respected chefs in modern American cuisine, has been working on a project in Asbury Park, which has been delayed due to the pandemic.

Meanwhile, Burke has been rarin’ to go and wanted to get a foothold on Asbury’s exciting dining scene while the weather is still temperate and amenable to outdoor dining, which is currently the only type of dining allowed under state mandated Covid-19 restrictions. 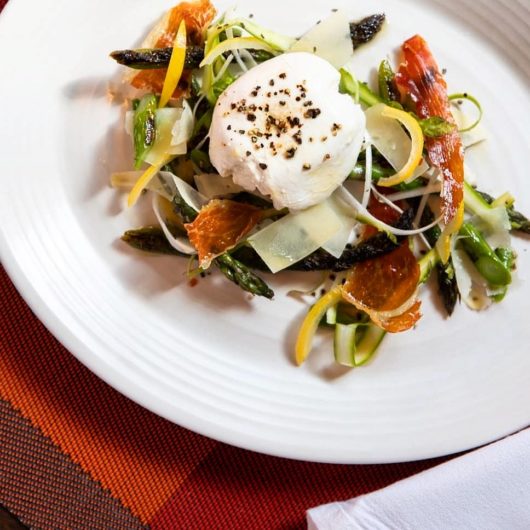 Burke has created a Modern American menu with a bistro-style flare reflecting the restaurant’s classy but casual and fun-filled tone. Pivotal to the restaurant’s mood will be artisan cocktails crafted by Chris James, David Burke Hospitality Management’s corporate mixologist.

Burke, a New Jersey native and a leading pioneer in American cooking, is also recognized internationally for his revolutionary techniques, exceptional skills, successful restaurant empire and his many TV appearances. In the parlance of today’s celebrity driven culture, he is a rock star of the culinary world. At just 26, Burke’s kitchen mastery won him the executive chef position of New York City’s legendary River Cafe. While there, he became the first American ever to win the prestigious Meilleurs Ouvriers de France Diplome d’Honneur, cementing his reputation as a leading international chef.