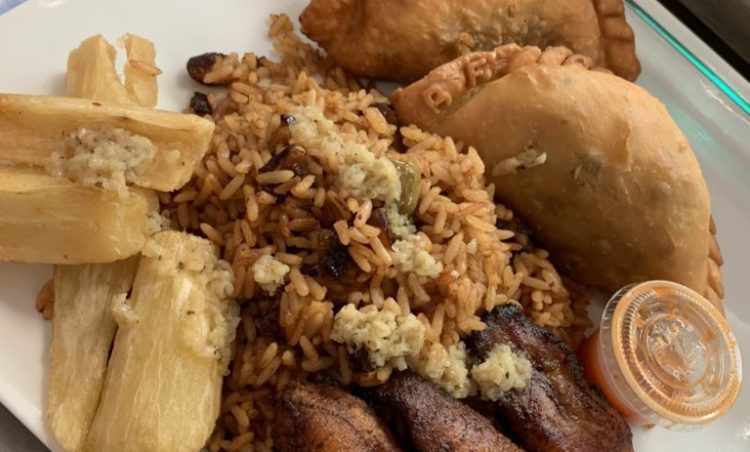 Cynthia Soto is a firm believer in things falling into place as they should. She had no intention of starting a culinary career until she was let go from her job in the garment industry during the 2009 recession. “I looked into the ‘happening things’ and new careers, and it so happened that everybody was into cooking,” Soto said. She decided, on a whim, that she would attend culinary school and try to make a career out of it.

Soto started cooking empanadas when she was approached by a friend who worked at a restaurant in Jersey City. “He said, ‘You make empanadas, don’t you?’ And that’s how it started,” she said. “I started selling to local businesses, and it just kind of spiraled after that.”

Soon, Soto was approaching other local businesses with the hope of selling her empanadas. “I was a local chick driving around with empanadas in my trunk.”

The business, Empanada Lady, has grown more than Soto knew was possible. She has a café in Verona as well as a food truck; she’s hoping to build her second truck in the near future. 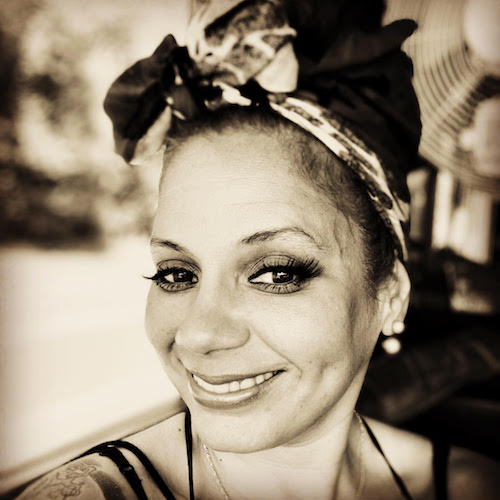 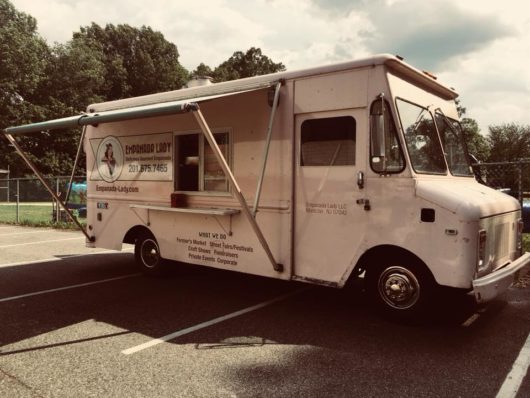 Soto recently made a deal to do corporate pop-ups, so the empanadas will soon be available in places such as Prudential, Goldman Sachs, and CNBC. Through it all, she reminds herself that things will always fall into place. 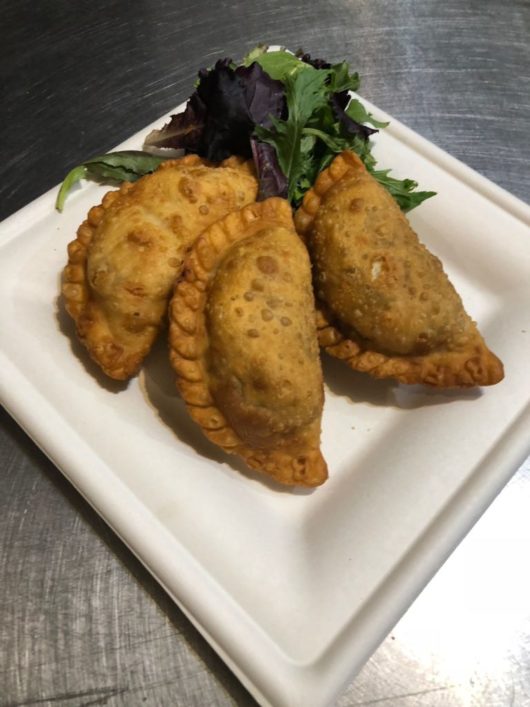 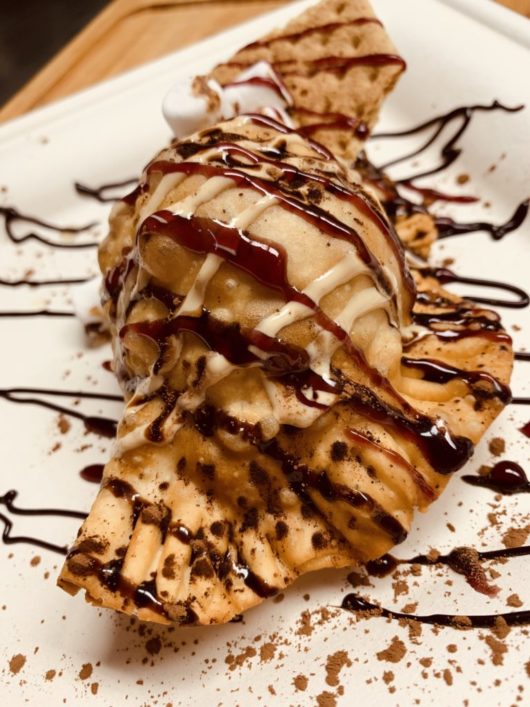 “I thought I would be in fashion my whole life, and now I’m the total opposite of fashion; I never do my hair, and I’m always in tights and a sweatshirt,” she said. “But I’m happy. Stressed, but happy.”