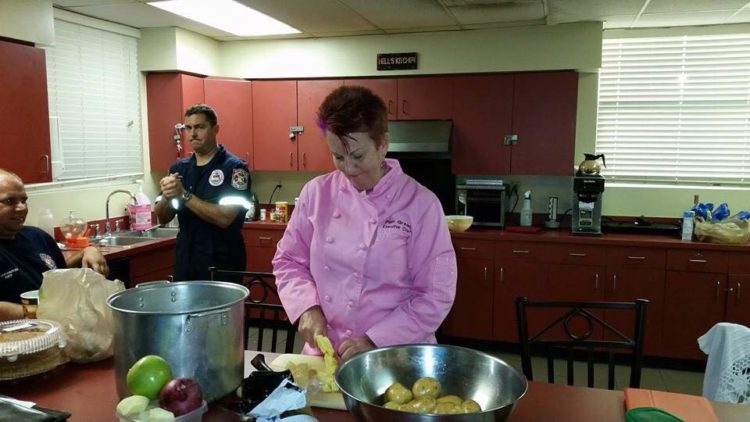 Today, Chef Pam Green runs a massive kitchen at an Atlantic City hotel, but at one point, she was unemployed and looking for a place for her family to stay.

“In the 1970s, I had two kids and a husband, and we formulated a plan to move from New Jersey to Florida,” Green said. “It didn’t work out, and we ended up homeless and jobless.”

To make ends meet, she took a job as a pantry person in a restaurant where she had previously worked, and when a cook walked out on the job about a month later, Green stepped up. She’s been cooking ever since. 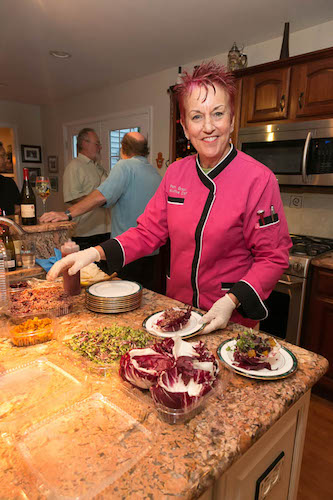 The Road to AC

Green eventually worked her way up, moving to various restaurants to grow her career. When she moved to one Avalon restaurant, she broke boundaries by becoming the first female hired to work on the hot line. Green continued to build her reputation in South Jersey, and she eventually took a job at the Claridge in Atlantic City. “After nine months, a headhunter called me and told me there was a job at Caesar’s,” she said. “I took a pay cut to move.”

Green was later promoted to executive sous chef at Caesar’s. Then, after six years with the resort, she moved to the Sheraton, where she has been since 2001. It took years for Green to land where she is now, and it definitely wasn’t easy. “Assert yourself, but ask a lot of questions, and be open to learning,” she advises any young woman entering the industry. “If you won’t eat where you’re working, you need to get the F out of there.”