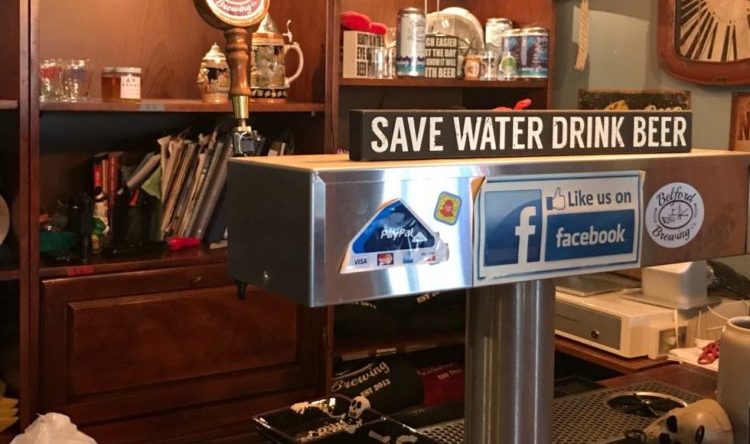 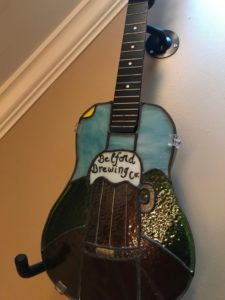 The New Jersey Bayshore is a time capsule. At one time it was the main thoroughfare to the Jersey Shore for the urban areas of North Jersey. Routes 35 and 36 were choked with vacation traffic crawling south to the beaches. Little Bayshore towns became destinations in their own right with motor lodges, roadside attractions, and the ever-popular Keansburg Amusement Park.

Then the Garden State Parkway was built and the traffic zoomed past those tiny towns, leaving them in a time warp.

For all of that, there is still a sense of culture and place there that I have always found fascinating. They’re neighborhoods.

You really get that feeling when you enter the self-styled “brewtique” called Belford Brewing. Located in the 1.3-square-mile section of Middletown Township known as Belford, which is home to about 1,700 souls, the brewery has the feel of a local hangout. It’s rustic, inviting, and friendly.

Co-owner Kevin Enny assures me that they still get plenty of tourists and non-locals as well. That may be, but perusing the beer menu gives you a taste of what it is like to be a local. Wares Creek Pale Ale is balanced and true to the style. It’s perfect for a session of reminiscing with friends. 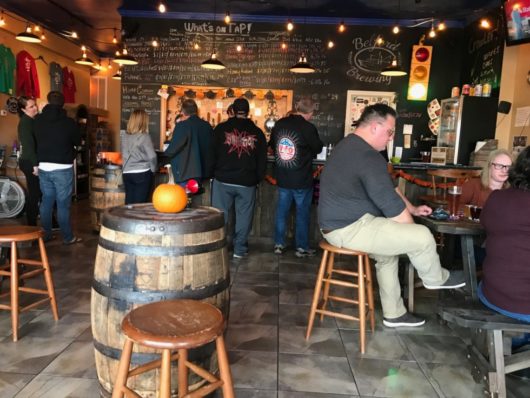 And, like all of Belford’s beers, it comes with a story.

“Growing up in Belford we are surrounded by tributaries starting in the bay and slowly making their way inland,” Enny said. “Ware Creek is one of several creeks and it divides the towns of Belford and Leonardo. Growing up we were affectionately called ‘Crickers’ and proud to be one. So raise a glass to our hometown of Belford. Yes, we know it’s Ware Creek but we call it Wares Creek.”

Another case in point is Spy House Cranberry Wit. If you’re from New Jersey, you know that cranberries rank close to tomatoes in the pantheon of local produce. And if you’re from Monmouth County, you know about the legendary Spy House. Dating back to pre-American Revolution, the Spy House is located in Port Monmouth and is said to have been a lookout point for local patriots who monitored British maritime activity on the Bayshore. Its haunted halls reportedly are still occupied by an American militia sentry who patrols the shoreline on moonlit nights. Will the deep red hue of this local brew remind him of the scarlet coats of the British regulars? You never know.

Good beer and good reading. You will learn a lot about this little corner of the Bayshore just by stopping in for a few beers. 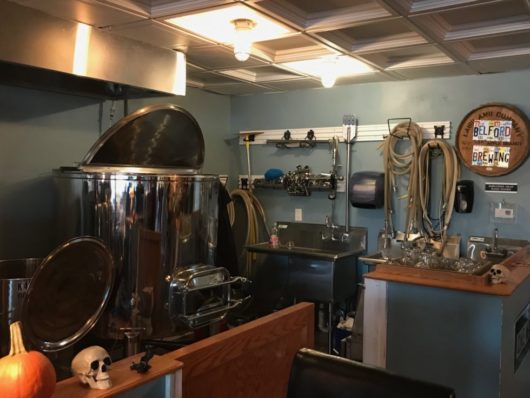