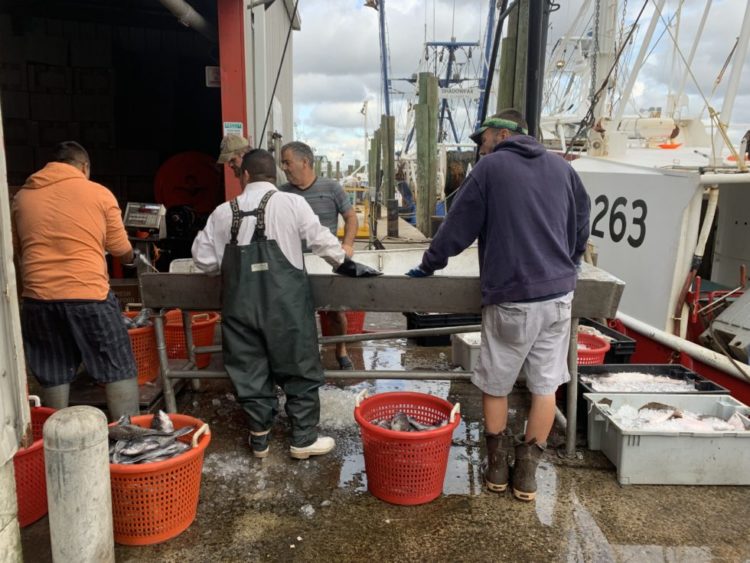 We all know the health benefits of fresh seafood. It’s a low-fat, high-quality protein, and is rich in nutrients. These nutrients are crucial to the brain’s development and support its healthy functioning. You’ve probably even heard seafood referred to as brain food. But what if you are one of the Garden State’s 136,000 people—50,000 of them growing children—who are food insecure and can’t afford access to it?

The good news is that Fulfill (formerly The FoodBank of Monmouth and Ocean Counties), recently announced a groundbreaking partnership that will eliminate waste and put fresh seafood onto the plates of those in need through a process called gleaning: the collection of excess fresh foods from farms, restaurants, and now from fishermen, and delivering it to the hungry.

“What we are doing here is the first of its kind in the nation,” said Fulfill CEO and President Kim Guadagno, who is also the former Lieutenant Governor of New Jersey. “We are providing fresh seafood—or as we like to say, ‘food for the brain’— to people that wouldn’t otherwise get [this] protein. What’s so cool is we’re doing it at no cost, and we’re [helping save] the environment by making sure this fish is used.” 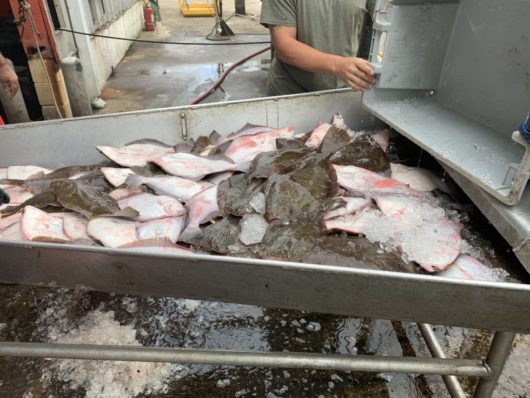 To do this, Fulfill has partnered with America’s Gleaned Seafood, of Lavallette (a local gleaning non-profit), and Trinity Seafood (a SYSCO Foods seafood processor and distributor), of Lakewood, to create a smooth system of getting the fish from the ocean to the tables of the food insecure.

America’s Gleaned Seafood works with the fishermen at sea and at the dock. They store the fish on ice in large insulated coolers; Trinity Seafood takes it to their facility where the whole fish is processed, frozen, and packaged. Fulfill then transports the fish to its distribution center in Neptune, where its network of more than 275 feeding programs in Monmouth and Ocean Counties has access to it. 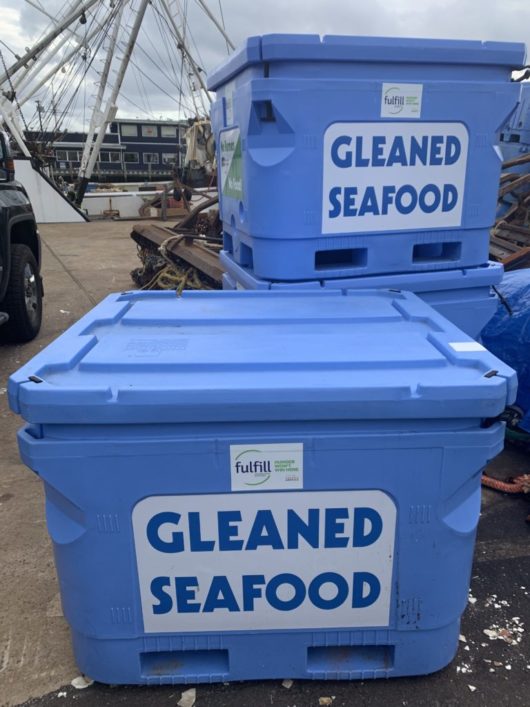 Other partners include the Tyson Foods Protein Innovation Fund, which provided a $50,000 grant to start the pilot project, as well as several Point Pleasant Beach commercial fishing boats, captains, and crews, including the fishing vessels Arianna Maria, the Kaiely Ann, and the Amber Waves.

And lest you think that the gleaned seafood equals unwanted dregs that no fine restaurant would dare to place on their menu, think again.

“It was very good and very well received,” said Warren Schueler, volunteer chef, St. Marks Food Pantry and Soup Kitchen in Keansburg (who studied at Le Cordon Bleu in London). He had prepared cioppino, an Italian fish stew, with the fillets.

Fulfill has high hopes for the program as an innovative solution to sourcing more protein for their communities, and eliminating senseless food waste.

“Perfectly good fish are routinely getting thrown overboard or worse, thrown in a dumpster, “ said Guadagno. “What a waste, especially considering one in ten people don’t know where their next meal is coming from. Gleaning is an important tool in the fight against hunger.”