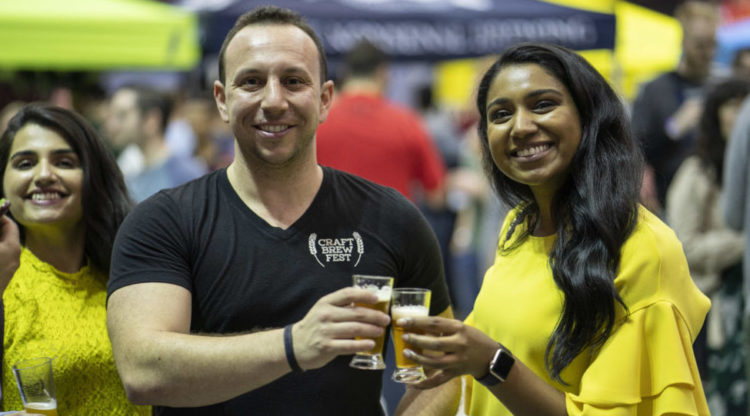 This sponsored post is brought to you by the Jersey City Beer Fest. 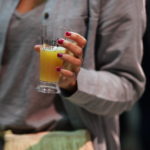 The Jersey City Craft Brew Fest returns on Saturday, September 14, 2019, with two sessions: Session 1 from 1 p.m. to 4:30 p.m. and Session 2, from 6 p.m. to 9:30 p.m. The event takes place in the Harborside Atrium. Take in the magnificent New York City skyline in all its glory while enjoying over 150 styles of craft beer, delicious food, and great music. Mack-Cali’s Harborside is easy to get to—conveniently located adjacent to a dedicated light rail stop and less than 100 feet from the PATH station. Use coupon code JERSEYBITES for $20 off general admission!

The Jersey City Craft Brew Fest is a perfect opportunity for beer aficionados to meet and hang out on the picturesque Harborside and Waterfront Esplanade, which overlooks the New York City skyline. 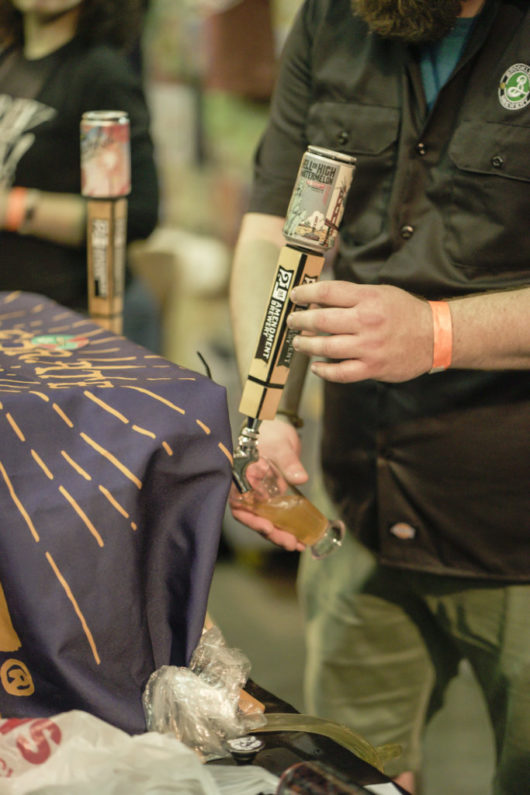 The event features an eclectic variety of superbly fermented beer and cider of all styles, combining the best elements of a biergarten with the staggering array of choices found only at a festival like this! With over 150 craft beers the Craft Brew Fest offers guests a great place to discover new beers and speak to brewery representatives. Check out all of the New Jersey breweries in attendance, including Jersey City’s own Departed Soles, Hoboken’s 902 Brewing Company, and more. 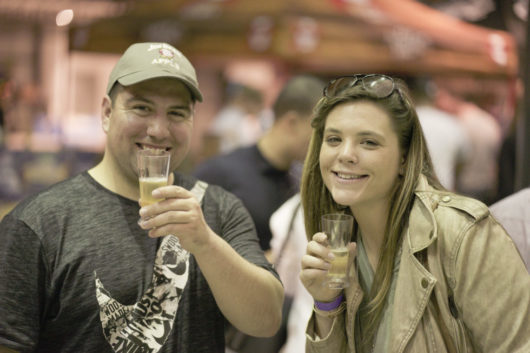 Entrance on Christopher Columbus Drive – right near the PATH station and the Hyatt Regency Jersey City.

Use coupon code JERSEYBITES for $20 off general admission.

Participants are subject to change.