Opening a new brewery is no small feat, and Leo and Denise Ford Sawadogo made it happen in—and for—Montclair. 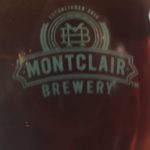 After home brewing for 13 years, Leo Sawadogo, of Montclair Brewery, felt it was time to go pro. And why not, when you have the perfect business partner who also just happens to be your wife? Denise Ford Sawadogo’s specialty is business development and she has the MBA to prove it. She also has a project management certificate which must have come in handy during the complicated process of starting a brewery. The right and left brains are well represented with this duo.

Previously, Leo was a restaurant owner in his hometown of Ouagadougou, Burkina Faso, in West Africa. He’s also been a pastry chef and a radio personality, with an emphasis on the personality. Sawadogo has a broad, ready smile and seems to enjoy life to its fullest.

A diverse selection flows into the tanks and taps. Baobiere Golden Ale is brewed with baobab fruit, which is well known in West Africa. It imparts a pleasant citrus flavor and is rich in vitamin C, potassium, and other healthy stuff. When was the last time you had baobab fruit in a beer? Exactly.

Further exploration of the draft list uncovers Poor Richard’s, and nice, old-fashioned IPA, and a raspberry framboise as well. Heading in yet another direction is their bourbon barrel-aged brown, which clocks in at 8.5% and carries the booze on a lighter brown ale frame instead of the usual heavier stout platform. Montclair Brewery is definitely a place to sidestep the ordinary. 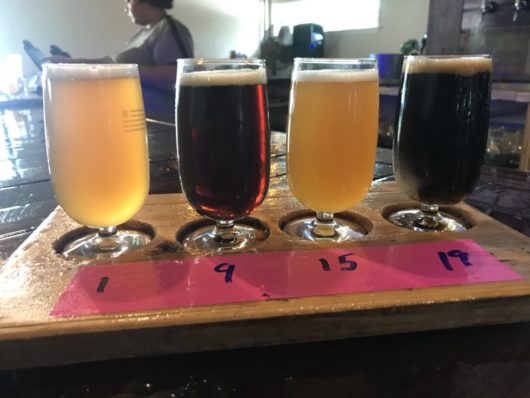 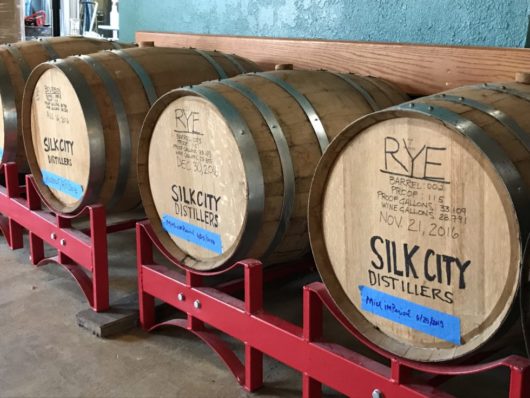 Check out the Oktoberfest celebration on September 28, 2019, which runs from 1:30 to 9:45 p.m. Oktoberfest takes place in the parking area, right behind the brewery, and will feature food vendors (including gluten-free and vegan options), carnival-type attractions, live music, and an Oktoberfest costume contest. In case you were wondering, yes, Montclair Brewery will brew an Oktoberfest lager for the occasion. Will they sneak a little baobab fruit in it or will it be strictly reinheitsgegbot? I guess you’ll just have to show up and find out!