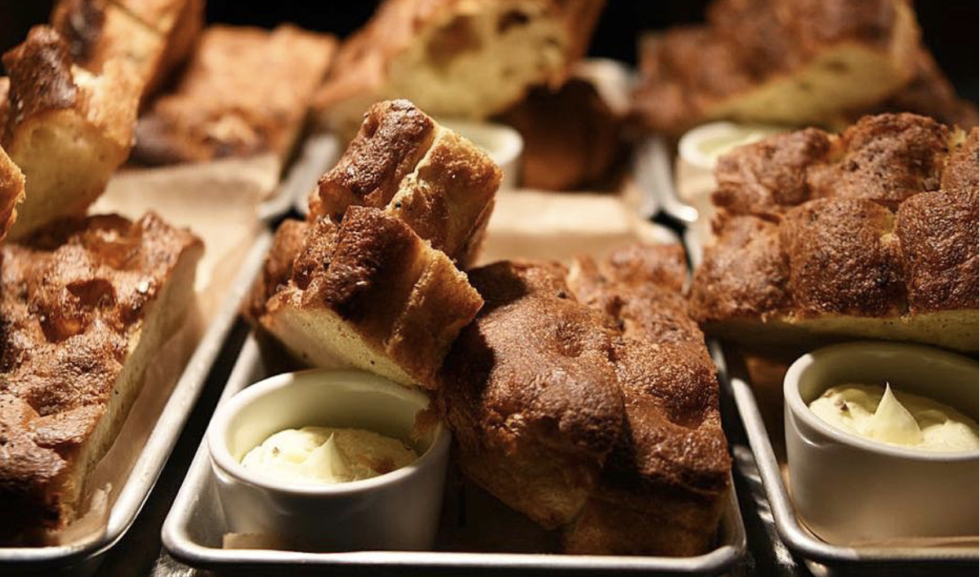 When Martyna Krowicka was in high school, she closed her eyes and tried to picture where she saw herself in terms of her career down the road. “It was around the time everyone was figuring out what they were going to do with their lives…I couldn’t picture myself anywhere but [in] a kitchen,” Krowicka said. 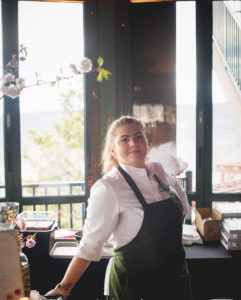 With the support of her parents, Krowicka earned a degree from her local community college, then set out on the first step of her culinary career: the French Culinary Institute. Once she graduated, she found an ad for a restaurant opening in Warren. It was Uproot, one of Chef Anthony Bucco’s ventures, and Krowicka was brought onto the team, where she remained for about two years.

Krowicka went on to work at several restaurants, including the Ryland Inn, in Whitehouse Station, and Empellón, in New York City, before returning to work with Bucco once more at Restaurant Latour at Crystal Springs Resort. After about three years, Bucco told Krowicka he was planning to open Felina in Ridgewood and invited her to join the team.

“I kind of hit my ceiling at Latour… It didn’t seem like there was a lot more growth for me,” she said. Krowicka took the job and moved from the 30-seat Restaurant Latour to the 130-seat Felina. “It was a lot more responsibility; I wanted to challenge myself in my career.”

Since starting her career, Krowicka has become a Food Network Chopped champion and has earned great praise and accolades for various restaurants of which she’s been a part. While Krowicka has seen great success in the restaurant industry, she understands the trials and tribulations that come with being a female in an industry that, for ages, was almost entirely male. “It is really hard to be a woman in the industry,” Krowicka said. “If I could tell myself something 10 years ago, it would be ‘just keep moving, no matter what obstacle comes your way.’”