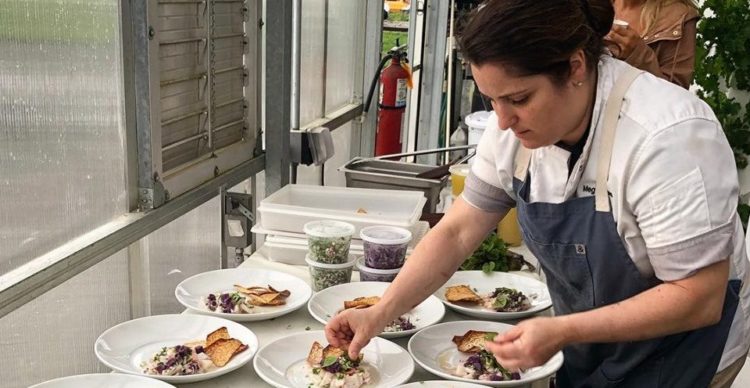 This article is part of our series focusing on women chefs in the Garden State.

In 2017, fewer than 30% of the James Beard Award finalists were female. And today, women make up only about 20% of the professional chef population. The culinary industry has always been predominantly male, but little by little, more women are taking the reins.

I had the pleasure of speaking with seven of New Jersey’s most passionately driven female chefs. I’ve learned one thing from all of them, it’s that gender never defines what we’re capable of accomplishing. Each of these women has paved her own way in the culinary world, and while each of their paths have been different, they’ve all ended up successful in food, with talents that are still growing with each meal.

These profiles will run as a series, and we’re thrilled to begin with Chef Meg LaManna, executive chef and partner, B2 Bistro + Bar, in Point Pleasant Beach.

“Find something you’re passionate about and keep tremendously interested in it.” — Julia Child

Meg LaManna tried her hand at attending a university, but it wasn’t for her. “I absolutely hated it and had a horrible experience—I came home after the first semester,” LaManna said. She cooked dinner for her family every night, which is how her mother gave her the idea to look into culinary school. LaManna enrolled at a school in Asbury Park, and it set the stage for the rest of her career. Today, LaManna is the executive chef of B2 Bistro, in Point Pleasant Beach. 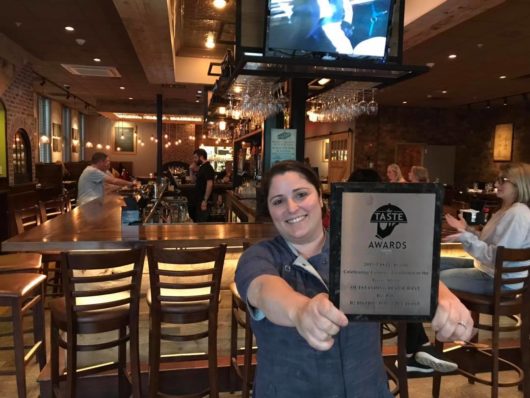 LaManna later earned a degree in psychology, but she knew the kitchen was where she wanted to be. After spending some time working in New Jersey, LaManna relocated to Miami, where she focused on her skill and shaped her cuisine style. “Before Miami, my mind segregated food into categories,” LaManna said. “But [my time in Miami was when] I started to realize you can fuse these flavors together and create new dishes. As long as you’re cooking food that you believe in.” LaManna, who grew up near the Jersey Shore and whose family comes from southern Italy, said most of her dishes focus on seafood and lighter, broth-based fare. 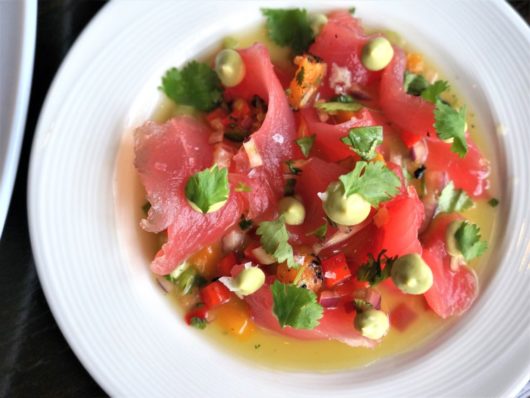 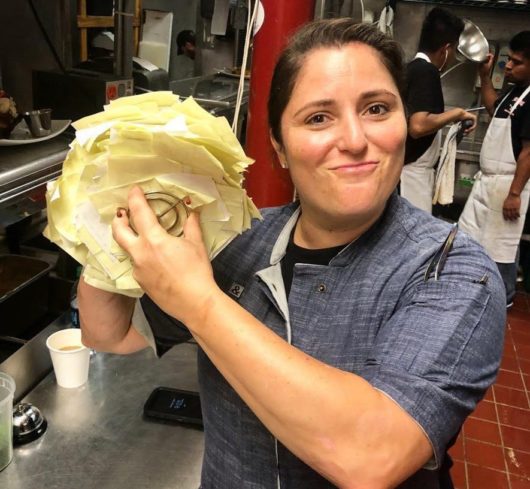 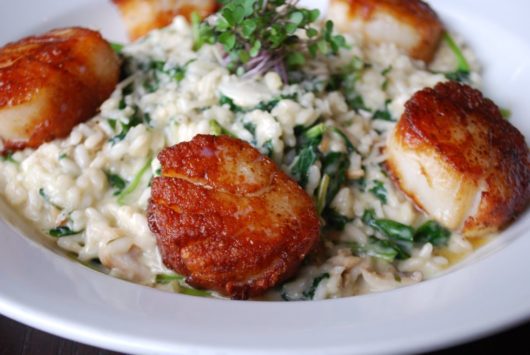 LaManna said that while she’s learned a lot in her 15 years in the industry, she’ll “never know everything.” She continues to streamline her skills and develop her culinary prowess, but she admits things haven’t always been easy. “Over the last 15 years, I’ve had a lot of eye-opening experiences,” she says. “With time and experience, you grow a thicker skin.”