If you haven’t heard it, Steal This Beer is very entertaining podcast hosted by Augie Carton and acclaimed beer writer John Holl which is “a candid weekly discussion about beer.” In June of 2018 (Episode #166) they spoke to Evan Watson of Plan Bee Brewery, whose Poughkeepsie, New York, brewery strives to create beers from only local ingredients. He calls the concept Barn Beer. He’s been collaborating with other breweries in order to promote the concept, which he would like to see become a style category some day.

From Idea to Reality

“Want to come do it with us?” quips Carton in the first 10 minutes of the podcast. There’s a fun riff between the three as they work through what a Jersey version of Barn Beer would be. Nearly a year later, Planning Jersey Barn Beer is here. 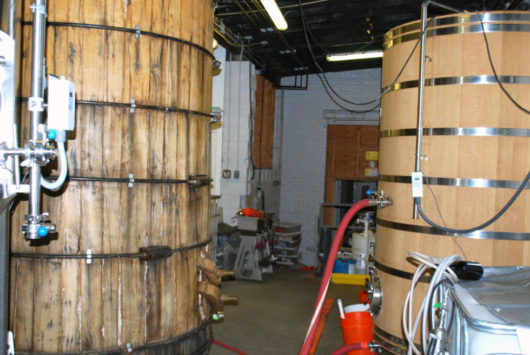 Watson’s forte, as the name of his brewery suggests, is cultivating yeast from honeycombs. Provided with honeycomb from Carton’s neighbor in  Locust, New Jersey, he produced enough yeast for a 30-barrel brew. That might sound like a long way to go for yeast, but it really gives the beer a signature character and is worth the effort. 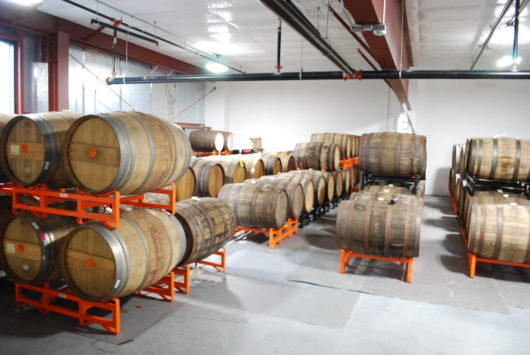 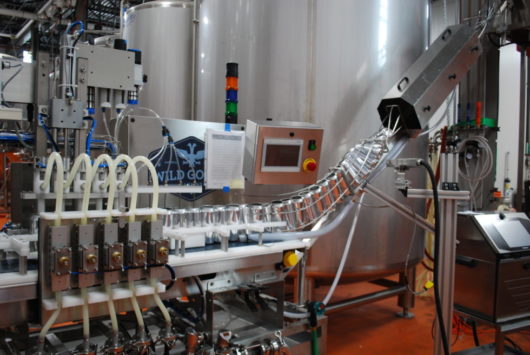 Carton called out to Rabbit Hill Malt in Shiloh, NJ, for the fermentables. Rabbit Hill is a family farm tucked away in the quiet southwest corner of the state. This farm uses a traditional floor malting technique on all of the grain they grow. It served as the perfect foundation for the barn beer Carton was building. On that foundation of malt are the beams and trusses that hold the building up. That would come in the form of the Atlantic Highlands aquifer which supplies Carton Brewing with “simply the greatest water in the world.”

Oasis Farms: Home of the Hops

Oasis Farms, in nearby Middletown, NJ, was founded in 2011 by Mai Cleary and her husband. While Oasis is a true working farm, it is also an enclave for autistic adults who find meaningful work there. As it turns out, the largely self-sufficient farm also serves as great therapy for its autistic staff. I attended a wine tasting and dinner hosted at an estate purchased by the farm, which was as lovely as it was inspirational. Oasis hops contributed a nice fresh coat of paint to the Planning Jersey barn. 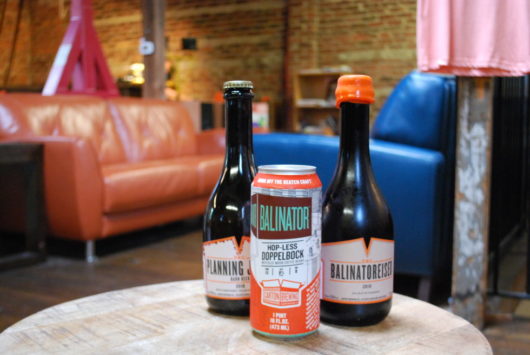 Every barn looks a little better with some age on it, right? This one was put into an oak foeder (a large oak aging vessel) and left to do its thing. The final touch is putting that barn in a beautiful, bucolic setting. Planning Jersey is bottled in elegant-yet-rustic Italian imported bottles.

The result is a lively beer that is just a touch sour but has a slick mouthfeel imparted by the honeycomb yeast. It is the embodiment of spring in a glass. Like the season itself, it is fleeting but will be back next year.