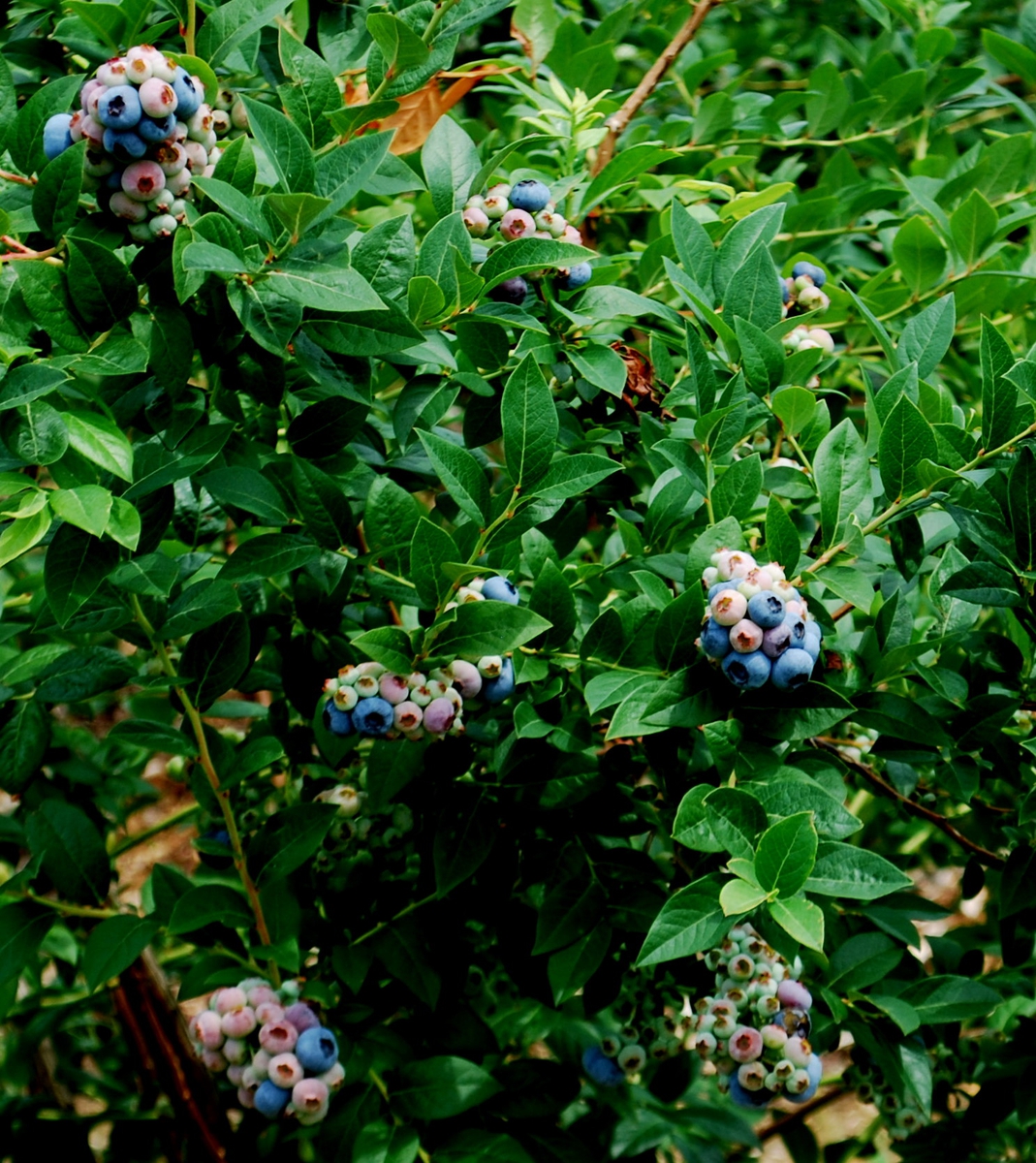 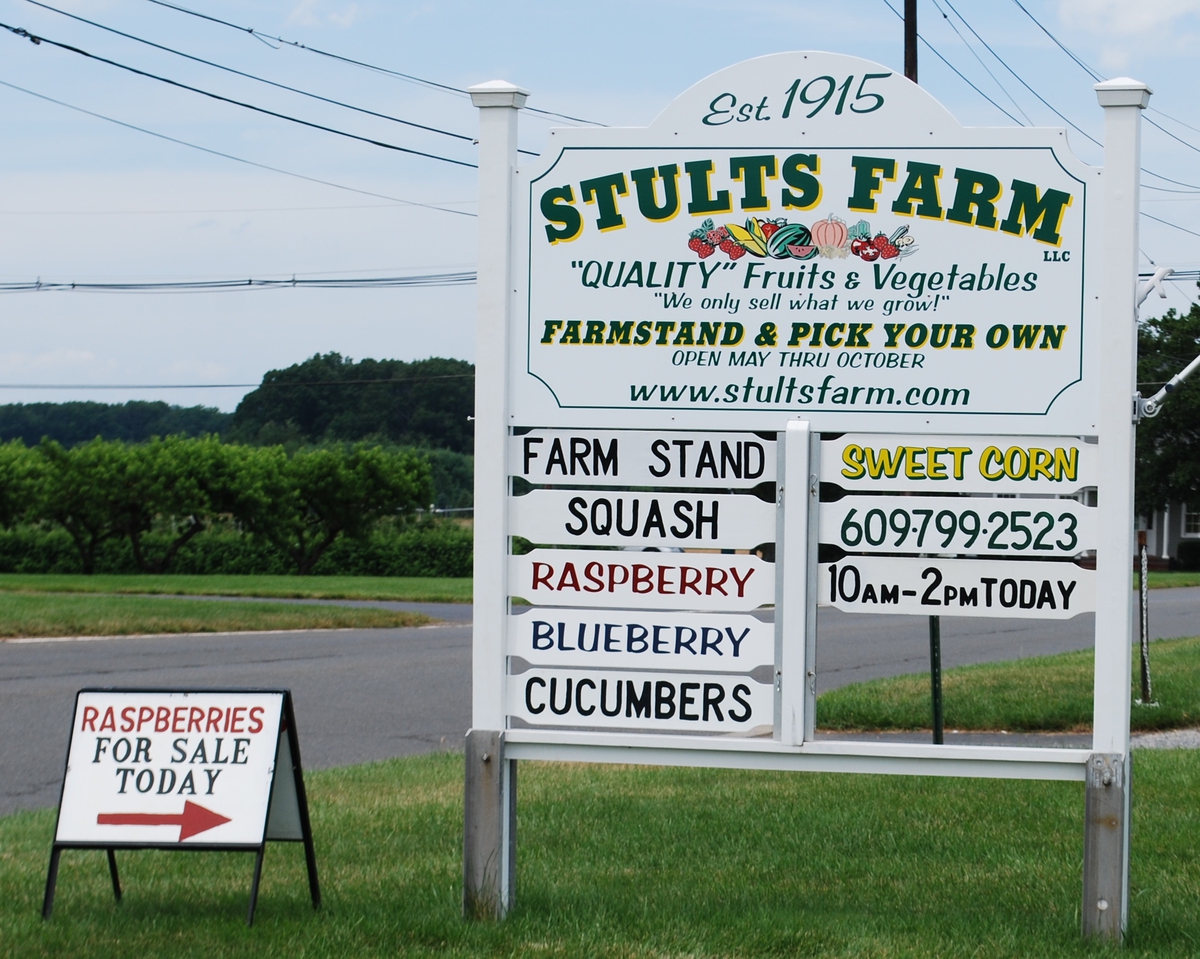 Yesterday, while most of New Jersey headed to the Jersey Shore, we took the opposite route, and jeeped it to Stults Farm in Cranbury for some fresh picked Blueberries.

Did you know that New Jersey is the #1 producer of Blueberries for the fresh market? It’s no wonder that Hammonton, New Jersey is considered the Blueberry Capital of the World!

As you can see from the sign, Blueberries are not the only thing Stults Farm is known for. Their sign displays what they are selling at the moment. The sweet corn was so “at the moment” that people were actually hanging around waiting for it to come from the field.  One very funny gentleman asked “is it fresh?” as they poured it from the tractor to the basket. 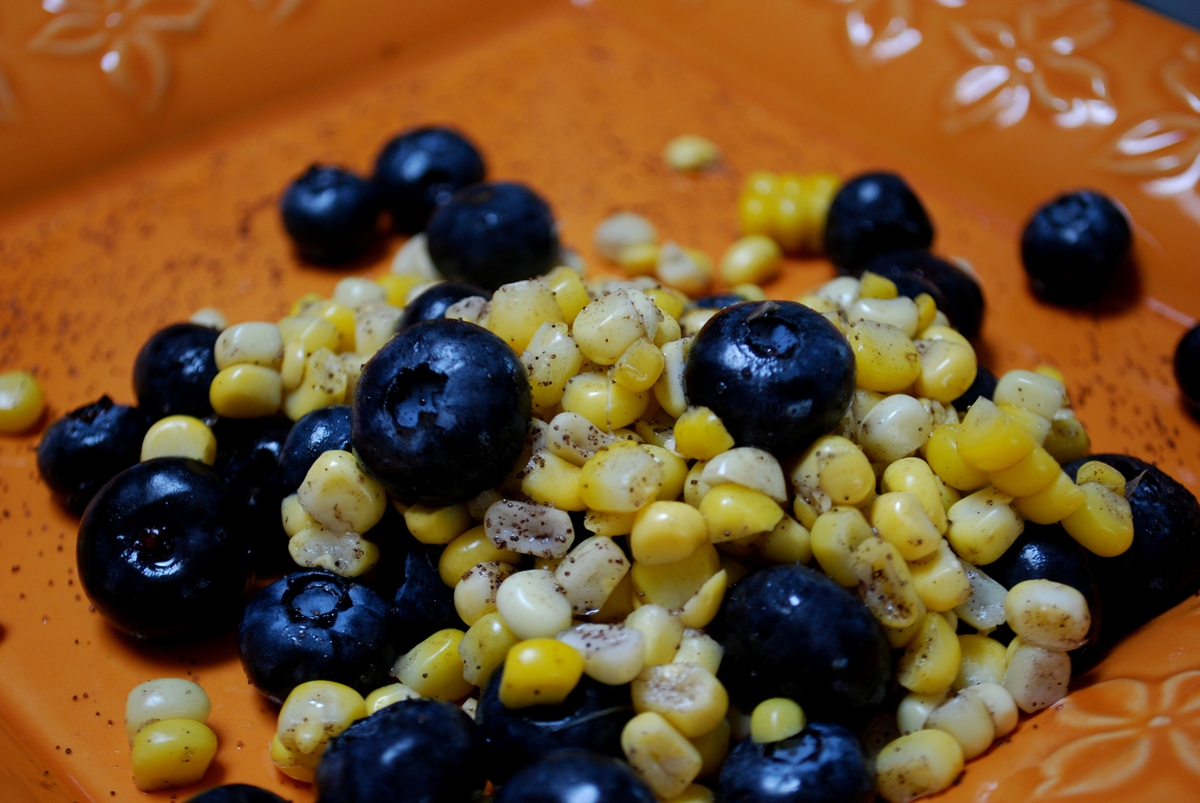 So, what to do with these beautiful Blueberries? As we were driving home, I was thinking about something a little savory and simple. What about a corn and blueberry salad?

Turns out, I wasn’t the first to think that they would make a great couple. Some recipes want to get fancy and add extra ingredients, like this recipe from Better Homes and Gardens, but I wanted something that spotlighted the two stars.

In the end, the only added ingredient was smoked salt (this is my brand of choice). No butter, no oil, nothing. Blueberries, cooked fresh corn, and smoked salt to taste. All I can say is that I ate a big bowl with a big spoon until it was all gone. I think this recipe is perfect and will be a nice surprise on the picnic table.

For a great brunch or dessert recipe, check out this family favorite.  Blueberry Bread Pudding. 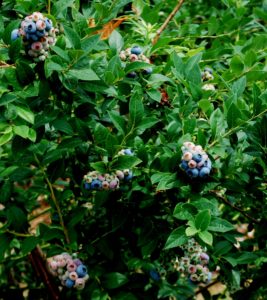 So, why bother with Blueberries? According to the U.S. Department of Agriculture (USDA), blueberries are near the top when it comes to antioxidant activity per serving.

If you’re having trouble remembering why you should be eating Blueberries, then you might want to read this study published in the Journal of Agriculture and Food Chemistry that investigated the effects of daily consumption of wild blueberry juice in a sample of nine older adults with early memory changes. The results were very promising.

Similar studies have been found with older rats who were fed Blueberries and put up against their younger counterparts. Older rats were able to master the maze like the youngsters and brain scans actually showed brain activity similar to younger rats. That’s actually the “rat science for dummies” version of the study. 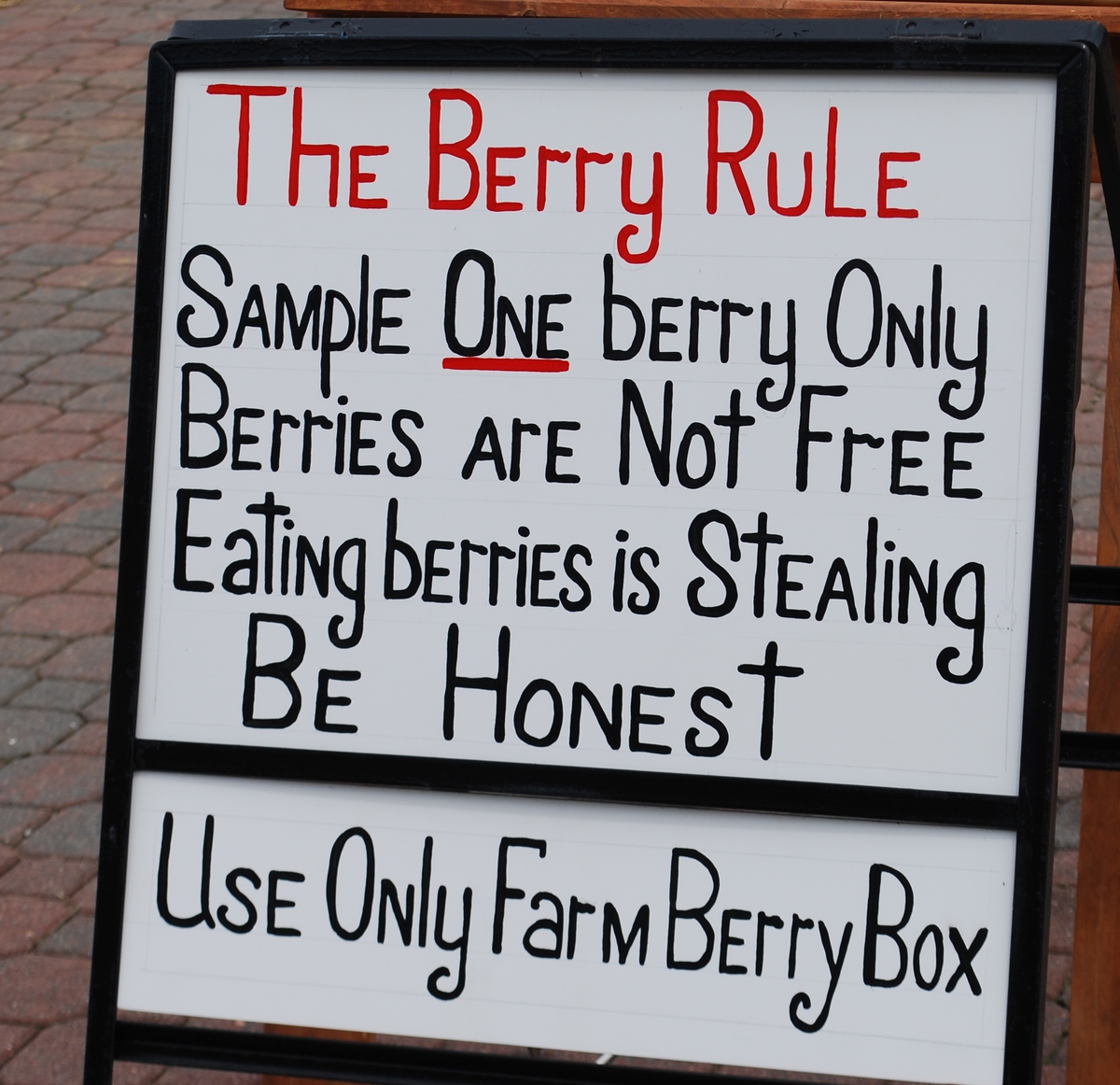 like a more thorough run down on some of the more recent blueberry experiments, here is a great article. All I know is that Blueberries are a pretty sweet pill and they’re my new best friend.

Stults Farm is not the only “Pick Your Own” Blueberry farm. For a list of farms in New Jersey, click here.  And, always remember the “Berry Rule” as put down by the Stults Farm folks.