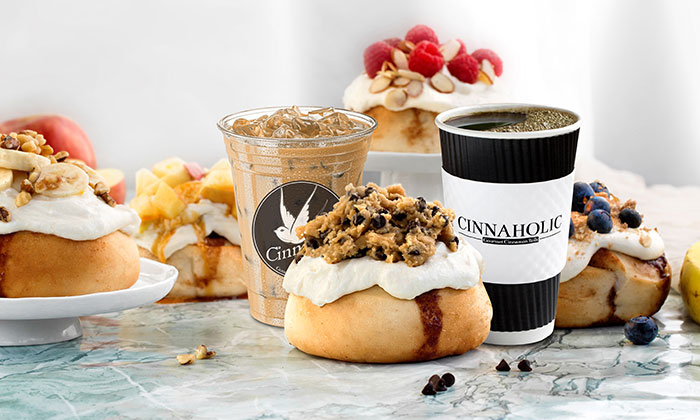 PRESS RELEASE  – There is good news for New Jersey residents with a sweet tooth.
Cinnaholic, the gourmet cinnamon roll bakery acclaimed for serving innovative cinnamon roll creations, has announced that its first New Jersey location will open on Friday, May 10 at 18 Elm St. in Westfield. In a special grand opening deal, the bakery will be offering cinnamon rolls for only $1 from 10 a.m. to 2 p.m. on opening day. 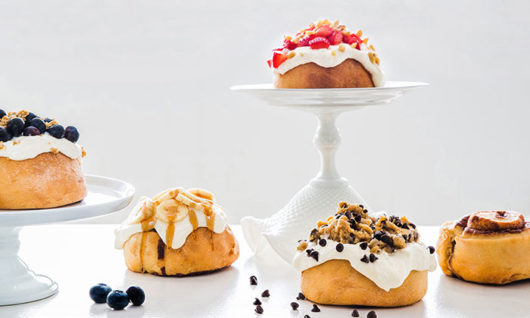 The grand opening signifies meaningful and continued growth for the gourmet cinnamon roll chain. The new Westfield location joins existing locations in California, Tennessee, Georgia, North Carolina, Idaho, Utah, Nevada, Maryland, Washington, Florida and Canada. Cinnaholic gained national attention after the company was featured on ABC’s hit show “Shark Tank.” The fast-growing brand was also recently featured on Entrepreneur magazine’s Franchise 500® list. Cinnaholic began franchising in 2014 and currently has over 100 units in development, including locations in Phoenix, Chicago and Orange County markets.
“There is a tremendous amount of excitement to serve our award-winning cinnamon rolls to the people of Northern New Jersey,” said Vikas Mittal, the owner of the new Cinnaholic location in Westfield. “I’m eager to bring such a delicious and allergy-friendly dessert to my community. The concept is fun and will serve a growing demographic in the area,” added Mittal, who plans to open additional Cinnaholic bakeries across the New York metro area. 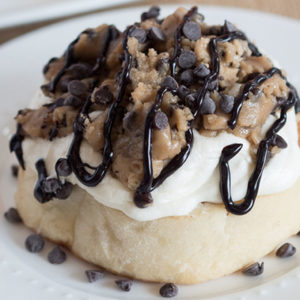 Mittal comes from a family of business owners, so he is well prepared and knows exactly what it takes to manage a successful business. Prior to Cinnaholic, Mittal had a successful career in investment banking on Wall Street until he chose to take his career in a different direction. He became very interested in Cinnaholic and resonated with the concept since many of his family members live a vegan or vegetarian lifestyle.
A cinnamon roll experience unlike any other, customers can choose from a variety of Cinnaholic’s signature frosting flavors and toppings to create their very own, mouthwatering cinnamon roll experience. Customers can expect nothing less than the highest quality ingredients, as the plant-based bakery franchise was founded upon a commitment that all ingredients must be animal-free and free of dairy, lactose, eggs and cholesterol.
“Vikas is the perfect person to grow the Cinnaholic brand in New Jersey,” said Shannon Radke, co-founder of Cinnaholic. “His commitment to the community is outstanding, and he truly understands the Cinnaholic concept and business model.”
For more information on Cinnaholic, visit www.cinnaholic.com. 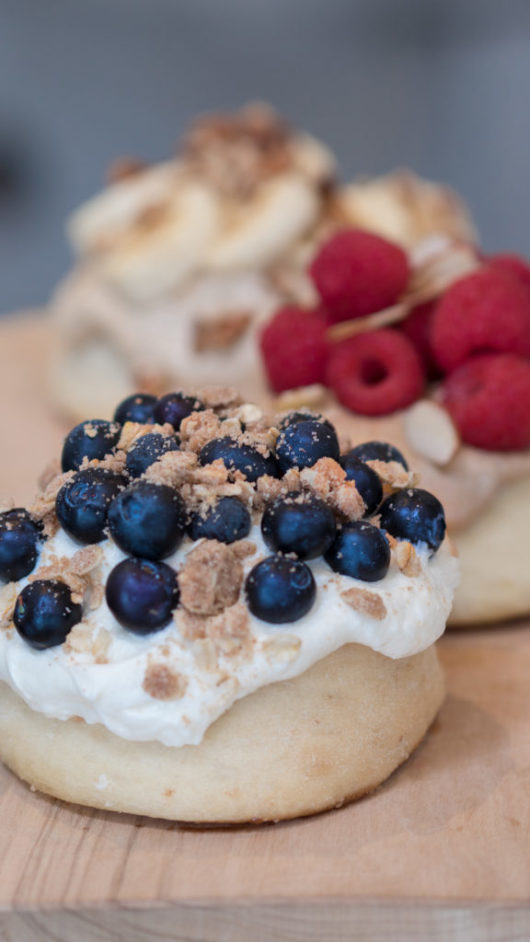 Founded in 2009 in Berkeley, California, Cinnaholic is the only gourmet bakery that allows customers to completely customize cinnamon rolls with more than 20 frosting flavors and over 20 topping choices. Each Cinnaholic cinnamon roll is 100% vegan and free of dairy, lactose, eggs or cholesterol, allowing guests to enjoy their mouthwatering creations without worrying about certain dietary or allergy restrictions.
To learn more about Cinnaholic franchise opportunities, call (404) 844-8661. For more information about Cinnaholic bakeries, visit www.cinnaholic.com.