This sponsored post is brought to you by Jersey City Craft Brew Fest.

The Jersey City Craft Brew Fest is back! Check it out on Saturday, November 17, in the Harborside Atrium in Jersey City, NJ. Take in the magnificent New York City skyline with your choice of over 150 styles of craft beer, delicious food, and great music.

Enjoy an eclectic variety of superbly fermented beer and cider in all styles, combining the best elements of a beer garden with the staggering array of choices found only at a Craft Beer Festival. Several New Jersey breweries will be in attendance, including Jersey City’s own Departed Soles and Hoboken’s 902 Brewing, as well as a range of food vendors, listed below. And get $20 off when you use discount code JERSEYBITES to purchase your ticket! 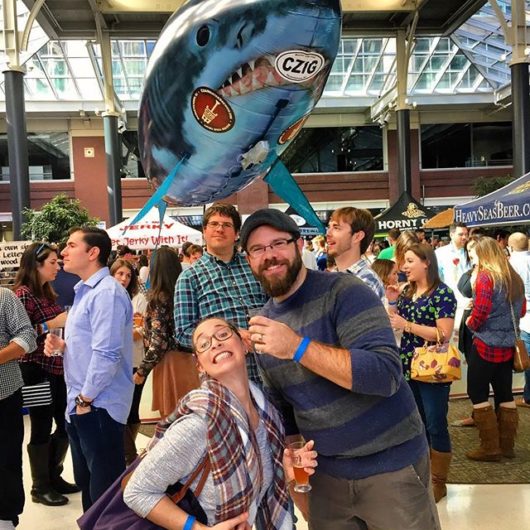 Tickets are available online as well. Use code JERSEYBITES for $20 off!

All tickets include samples and a souvenir tasting glass! 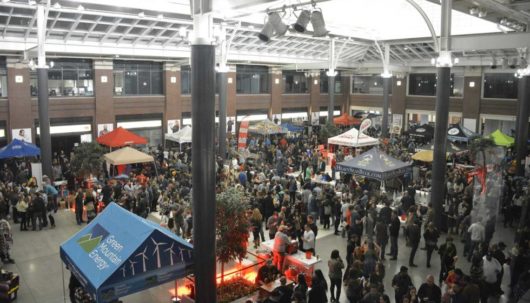