Jersey Bites is happy to introduce the Two Fat Guys Show, a fun and informative podcast hosted by DJ Joe the Great and The One and Only Nicky D. Each week they have three entertaining segments, such as their Friday night food adventures, the fattest thing they devoured during the week, and any annoying issues they may have encountered while dining out. The guys also discuss a main topic each week and occasionally conduct interviews with prominent food pros in New Jersey. To kick off the new collaboration between Jersey Bites and the Two Fat Guys Show, DJ Joe and Nicky D interviewed JerseyBites.com’s fearless leader and founder, Deborah Smith.

Nicky D tries a brand new Mexican restaurant in Hawthorne, NJ. DJ Joe takes a trip to the beach in Fairfield, CT, and stops for a great meal.

Fattest Food of the Week

Nicky D gets a treat from a place he hasn’t been to in at least a year. DJ Joe chooses between several items he had in the same meal for his Fattest Food of the Week.

Nicky D rants about an issue he had at an ice cream place. 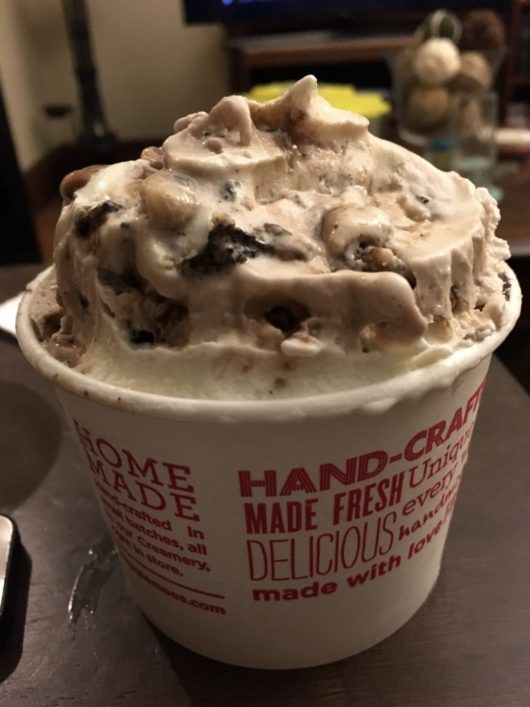 Topic of the Week

The Interview: Jersey Bites: The guys talk to Jersey Bites founder Deborah Smith about her background, how she started Jersey Bites, and her book, Jersey Shore Cookbook: Fresh Summer Flavors from the Boardwalk and Beyond.