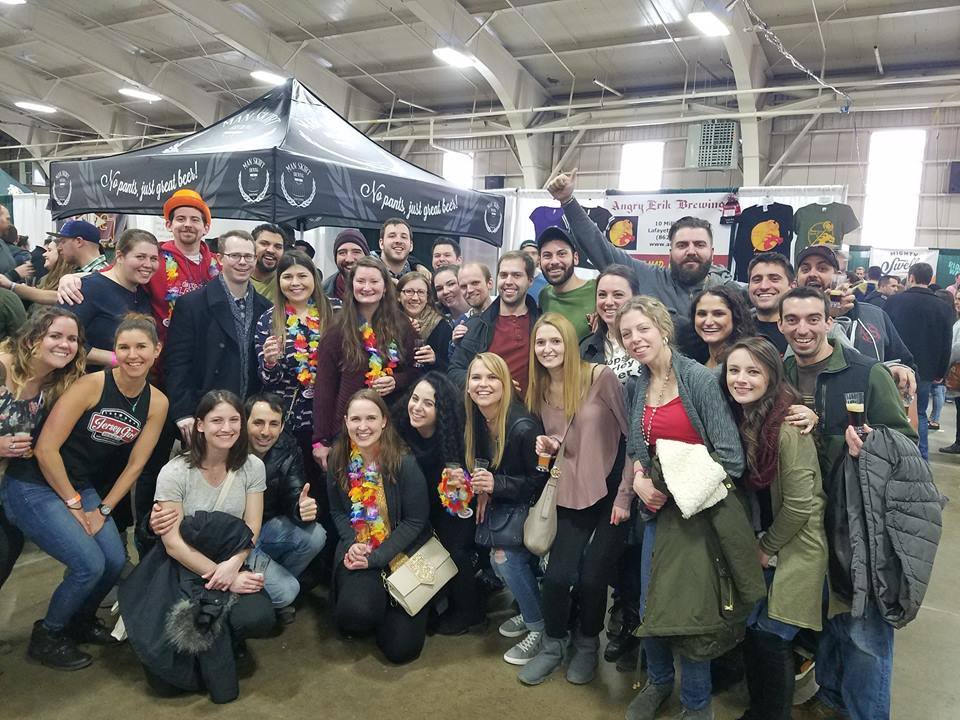 This sponsored post is brought to you by the Big Brew Beer Festival.

It’s back and better than ever: the Big Brew Fest at the Morristown Armory! Get your tickets before Saturday, February 24, to lock in early-bird pricing on General Admission and save an additional $25, by using discount code JERSEYBITES.

Note: The discount code is valid for General Admission through March 3, but early-bird pricing ends at midnight on February 24.

Free shuttle to and from the Morristown Train Station, compliments of the Big Brew. 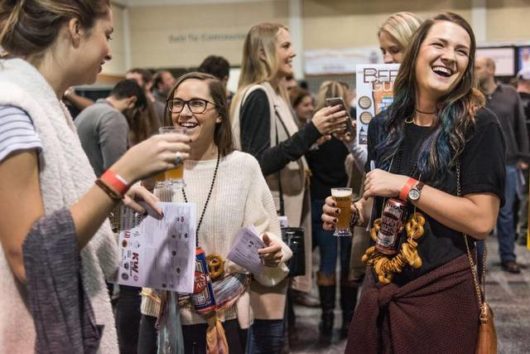 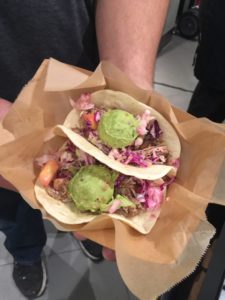 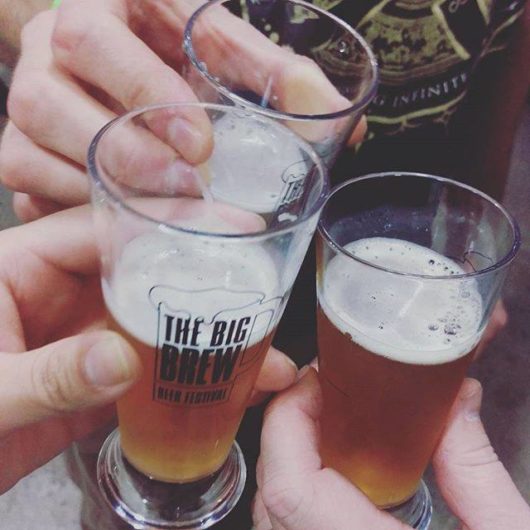