SWANK Rolls onto the Scene

Jeff Kuczynski has been in the restaurant industry for over 10 years, but in less than a year he’s reinvented a classic food item.

Kuczynski is the owner and executive chef of SWANK Innovative Egg Rolls, a company that puts a transformative twist on traditional fare. In October of last year he began putting his business together, and April marked SWANK’s first food show appearance.

“I love to think outside the box, I love to be different, I love to come up with something that people don’t normally see,” says Kuczynski, a graduate of the French Culinary Institute of New York City. “Being really creative and innovative, and trying to come up with the next newest thing is definitely where my passion falls when it comes to being in the food industry.” 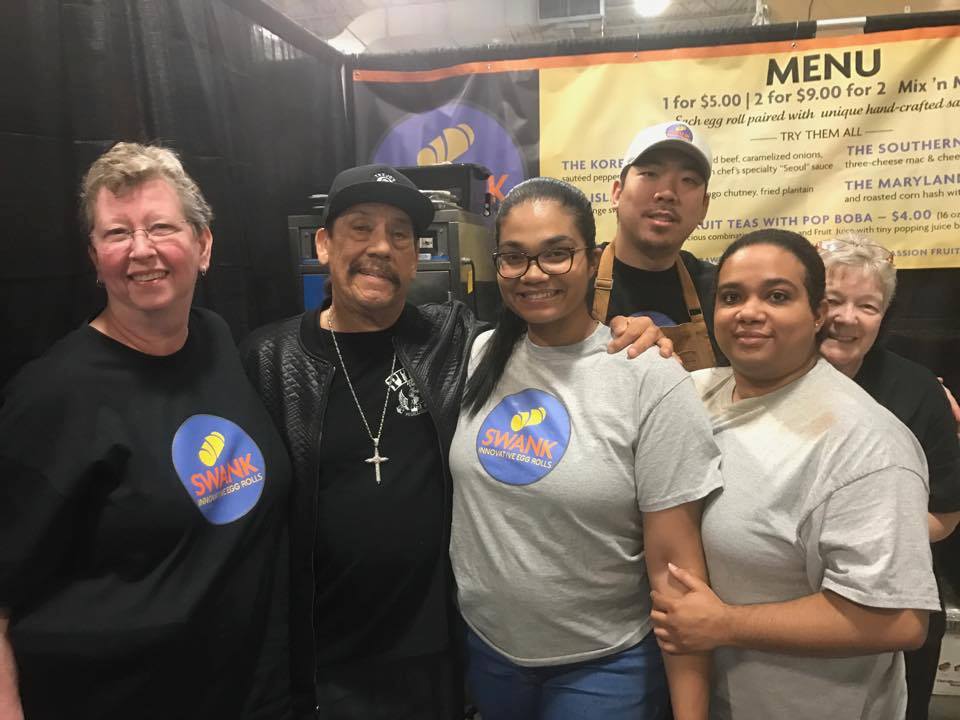 As of now, SWANK, based in Dunellen, can be found at events across the state. SWANK also caters and has four types of creative egg rolls on its menu: the Korean, the Island, the Southern and the Maryland. Kuczynski is looking into expanding the menu to include vegan and dessert egg rolls, though he says he never wants to get too far ahead of himself.

“There were a lot of different pieces that came together when I was formulating my idea,” says Kuczynski. “Number one was something that’s easy to eat on the go, something that you can share with your friends and family. Also, I love taking a bunch of different things and creating something new out of it. Something like an egg roll is standard, but to take unique flavors and a variety of cultures and put them in something you traditionally wouldn’t see them in seemed like a no-brainer to me.”

“Once I got to culinary school it triggered something inside of me,” says Kuczynski, who was adopted from Korea at three months old by a Polish father and Irish mother. “I was willing to try anything and really experiment with food. Since getting out of culinary school, all I’ve been doing at home is experimenting, going to the market, picking up fresh ingredients.”

Kuczynski is focused on what lies in front of him, and he sees how much further SWANK can go. “This is something that I’ve always wanted to do,” he says. “It’s something that keeps pushing and pushing me because I see where I’m at right now, and I do see the goals in front of me.” Kuczynski, who largely works alone, hopes to see SWANK grow, one step at a time, next being a food truck, then a store, and eventually, a restaurant. His original idea was to open a restaurant, and while it proved too costly as a first endeavor, it did inspire his company’s name.

“I was trying to think of a new name for this company, and as I was thinking I was like, ‘you know what, this is my original name, let me kind of see how I can put this into this name,’” he says. “I knew nobody would know what that meant, so then I put the ‘Innovative Egg Rolls’ underneath, because that’s truly what I want to represent. That’s what my product is.”

While Kuczynski spearheads this endeavor, he has had help along the way. He learned quite a bit about the industry in his year-and-a-half with Wild Bill’s Olde Fashioned Soda, including learning which shows to attend across the state. And he is especially appreciative of the advice he gets from the couple that runs The Guac Spot.

Most importantly, he is thankful for the support he gets from his friends and family, especially his wife, Sofia, and his mother, Gerri. “My mother and my wife have been basically my foundation for my entire life,” says Kuczynski. “They drive me to want more from myself. The amount of support they show me and the way they want me to truly follow my dream and my passion is unreal. Without them I couldn’t have done any of this.”

While the work is hard, it hasn’t diminished Kuczynski’s love of cooking, and he still cooks family meals with his mother-in-law. A fan of Chopped, Kuczynski often challenges himself to make a restaurant-quality dish out of leftovers or random ingredients in his pantry.

SWANK stays within the tri-state area and in the summer can be found often at local events. This weekend, SWANK will be at the Midnight Market Family Day in Jersey City on Saturday, June 17, and the Dunellen Street Fair on Sunday, June 18. On June 25 and 26, find SWANK at the Summit Street Fair. Click here for more details. 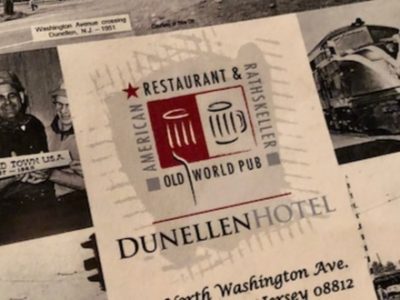 The Dunellen Hotel: Pub Grub at Its Best 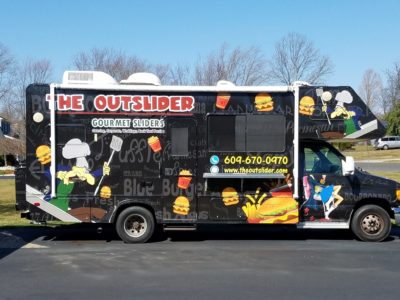 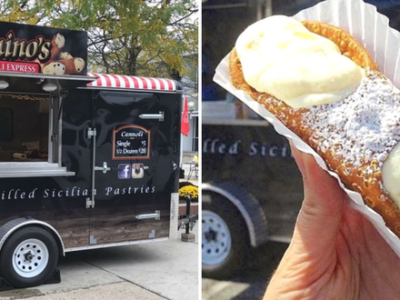 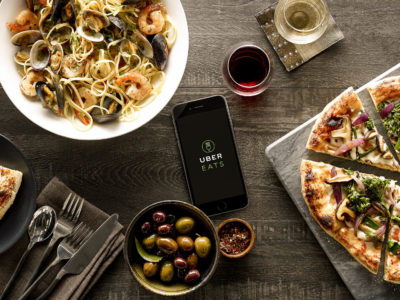 UberEATS Takes it on the Road in NJ
About The Author