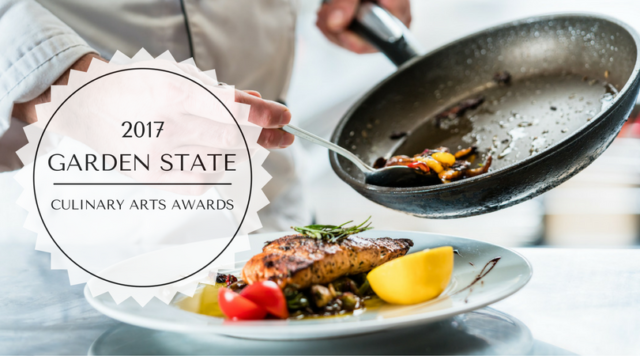 This just in: The finalists for the inaugural Garden State Culinary Arts Awards (GSCAA)! The GSCAA will consist of a ceremony and reception on Sunday, May 7, from 5 p.m. to 8 p.m. at HerSpace Breast-Imaging and Women’s Wellness Center in Eatontown. Amy Niles, president and CEO of WBGO public radio in Newark, will serve as master of ceremonies for the evening. During the past year, the seven-member GSCAA committee and a statewide body of judges mined New Jersey for candidates for consideration for the awards. After winnowing down the names in each category to 10 nominees, the committee and judges voted in the first round of balloting. The top three nominees that received the most votes in each category were deemed finalists. After the second round of voting, the winners will be selected and announced at the ceremony on May 7. Finalists will be given two complimentary tickets to the awards ceremony. Reservations for these complimentary tickets, and any additional tickets for purchase at $50 each, will be required by April 22.

A Toute Heure, Cranford
Cucharamama, Hoboken
The Frog and the Peach, New Brunswick

**Mack was placed on the ballot before his passing in January. The committee has chosen to keep his name there to honor his work and memory.

Andy Clurfeld is the founder of the GSCAA and the awards administrator. Clurfeld did not participate in the voting.