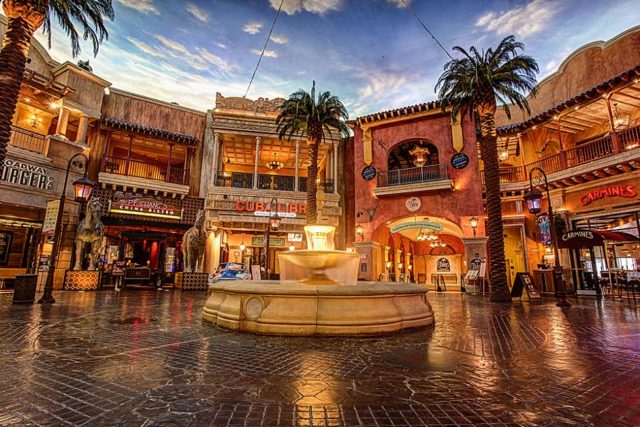 Whether you’re craving Jersey Fresh seafood, an amazing burger and brew, or a celebrity chef experience, Atlantic City has it all. Explore the city’s eclectic dining scene during the 9th Annual Atlantic City Restaurant Week, to be held Sunday, March 5, through Friday, March 10, 2017.

An array of more than 65 casino and local restaurants will feature prix-fixe, three-course lunches for $15.17 and dinners for $35.17 (plus tax, beverages, and gratuity).

Not all of the action is around the casino floors, though. There is fine dining to be had at Atlantic City’s iconic and historic Knife and Fork Inn (crab and corn chowder with roasted jalapeno cream), Dock’s Oyster House (seared sea scallops with lobster buerre blanc) and Galloway’s Ram’s Head Inn (New Jersey clam chowder and classic chicken pot pie).

Venture into the towns of Absecon Island for the artisan handmade pasta at the Red Room Café in Ventnor, truffled aroncini and vegan crespelle at Sage in Ventnor, or the lobster mac and cheese at Steve and Cookie’s by the Bay in Margate.

Score some great buys at Tanger Outlets—the Walk, then try a steakhouse burger and handcrafted brew at the Tun Tavern, fondue at the Melting Pot or classic pub fare at Wingcraft, voted one of last spring’s 10 Hottest Restaurants at the Jersey Shore by Zagat.

Click here for information about participating restaurants, menus, and reservations.