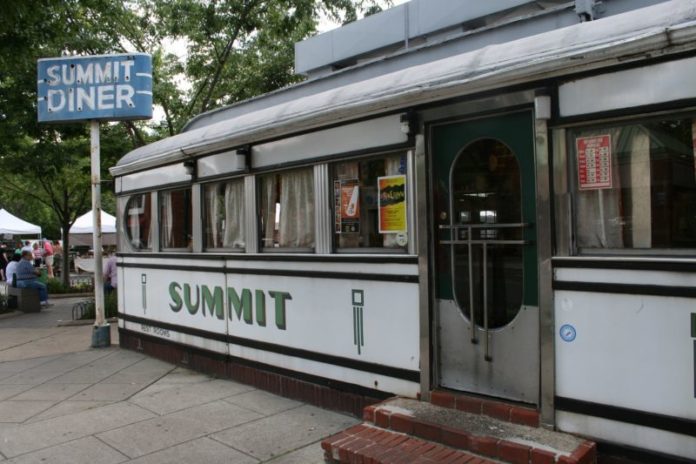 The grand 100-year tradition of Garden State diners goes on display when the Morris Museum unveils “Icons of American Culture: The History of New Jersey Diners” on Thursday, September 8.

The exhibit, previously housed at the Cornelius Low House/Middlesex County Museum in Piscataway, celebrates New Jersey’s status as the “diner capital of the world.” Putting factoid panels, photographs, paintings, and historical artifacts to work, visitors can explore the state’s diner history—not only as quirky, beloved roadside eateries, but also as an integral part of the traditions, commerce and culture of the Garden State. 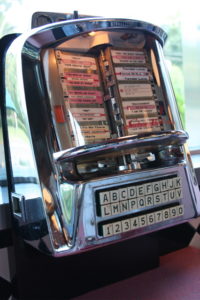 New Jersey wears the crown as diner capital of the world with over 600 diners throughout the state. During the 20th century, the state also held the distinction as the diner manufacturing capital of the world—the place where companies like O’Mahony, Silk City, Kullman, Paramount, Mountain View, Master and Fodero built classic, stainless steel diners.

During the golden era of the 1920s through the 1960s, diners were modular, prefabricated eateries built in sections, in factories, and then transported and assembled at a given site. Vintage, streamlined diners were manufactured as engineered products, much like cars or planes, and represent a nostalgic chapter of American industrial design. They became a distinctive part of the state’s “built” landscape and served as 24-hour beacons for hungry travelers on New Jersey roadways and in downtown city districts. Today, however, all of New Jersey’s diner manufacturers are long gone as the business evolved into larger, site-built structures and storefront establishments.

Jody Marcus serves as the curator of the exhibit. Linda Moore is the executive director of the Morris Museum. The exhibit runs through Dec. 31. The museum is closed on Mondays and open Tuesday through Saturday, 11 a.m. to 5 p.m., and Sunday, noon to 5 p.m.

Editor’s note: Much of the information in the exhibit comes from the 2013 book The History of Diners in New Jersey, written by Michael C. Gabriele and published by Arcadia Publishing/The History Press. The exhibit also features paintings by Wyckoff artist Mark Oberndorf.