Note: Jersey Bites was invited to visit MishMish and our writer received a complimentary meal.

The modern-day mantra of so many food lovers is “eat local.” When it comes to ingredients such as olive oil, however, chanting that mantra in suburban New Jersey won’t yield magical results. The next best thing is to concentrate on eating localized—choosing a product that is carefully produced and lovingly crafted in one place. At a recent dinner at Montclair’s outstanding MishMish Cafe, Spain’s organic Dehesa de La Sabina olive oils were the shining stars of the evening, demonstrating how a focus on quality and dedication to superior technique make all the difference when it comes to taste. 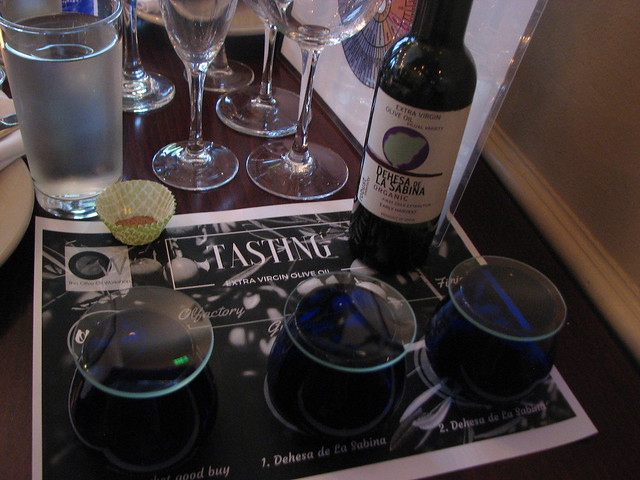 The tasting dinner held to introduce this new venture, to which JerseyBites was invited as a guest, was a unique event. It began with a guided olive oil tasting (yes, sipping oil like fine wine was involved!) followed by a four-course dinner featuring olive oil as a key element throughout. 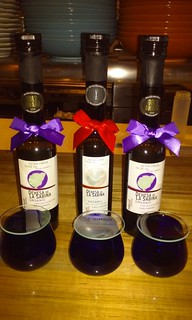 The tasting was led by Alexis Kerner, an olive oil expert who hails from the Garden State but has called the Andalusia region her home, and her inspiration, for more than a dozen years. Guiding her eager audience through steps very similar to a wine tasting, Kerner handed around jars holding chunks of vegetation including ripe banana, artichoke leaves, almonds, and green tomato to be deeply inhaled. She described a harvesting process that includes “harvesting on the fly,” which involves keeping the precious olives from ever touching the ground. She schooled her listeners in how to shop for and store oil, including the revelation that if your bottle of olive oil is clear or is sitting pretty in a patch of sunlight or right next to your stove (guilty!), you are doing it all wrong.

Then the sipping commenced. We palmed small blue glasses to warm their ingredients. We inhaled to detect the influencing flavors. We tilted the liquid into our throats and felt the special tickle that made almost everyone give a cough, giving Kerner a moment of satisfaction. “If people aren’t coughing, they aren’t tasting olive oil,” she declared. Kerner was joined by Lucia Gamez, U.S. representative of Ecológica La Olivilla, who explained the deep roots of the company’s commitment to quality and sustainability, including their recent endeavor to restore the population of birds of prey to their olive groves.

Having sampled each of three Dehesa de La Sabina oils, with a newfound appreciation for the nuance to be found in a product easily taken for granted, the dinner commenced. Created by Chef Meny Vaknin, a star on the culinary scene in Montclair and beyond (he is nationally recognized as the 2015 winner of the Food Network’s Chopped), the menu brimmed with fresh flavors, inventive preparations, and olive oil accents that demonstrated the variety to be drawn from one ingredient. Delicious wine pairings were provided by Montclair’s Magnolia’s Wine & Spirits. 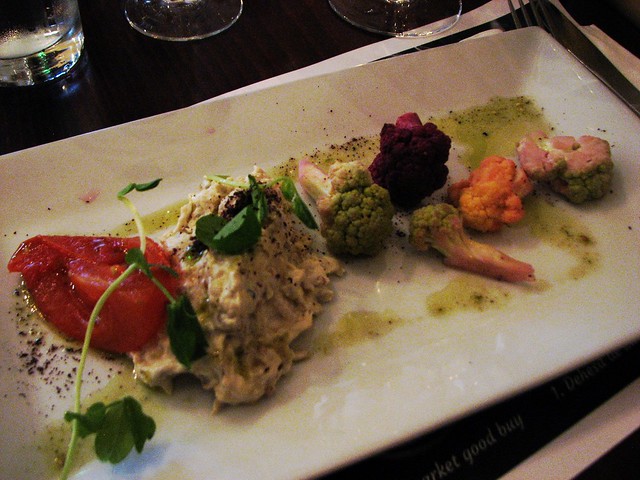 The beauty of Chef Meny’s food is its clean simplicity: individual flavors stand out. Colors and textures are irresistible. It is Middle Eastern cuisine with a five-star flair all his own. The meal was served in four courses: 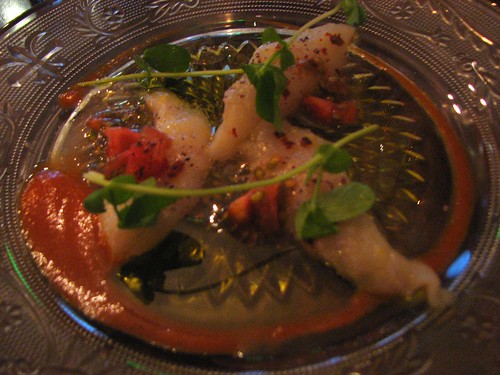 At a restaurant of MishMish’s quality, made all the more enjoyable by its comfortably casual setting, any meal can feel like a special event. With wine flowing, strangers at neighboring tables falling into conversation, and enthusiastic experts sharing their knowledge, this evening was a standout. On your next visit, ask for a sample of Dehesa de La Sabina’s fine oils and pick up a bottle for your own kitchen. Chef Meny will be cooking with them exclusively—and his is taste you can trust. 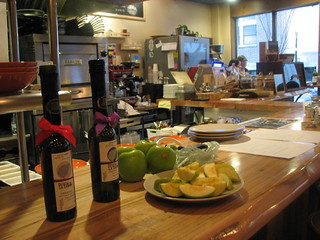 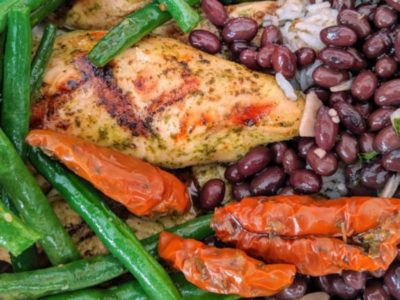 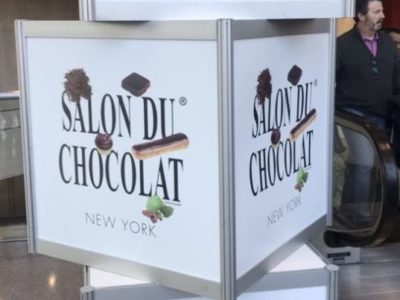 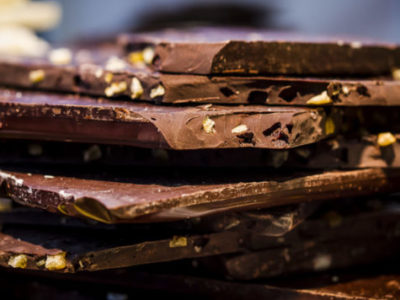 Salon du Chocolat Heads to NYC
About The Author