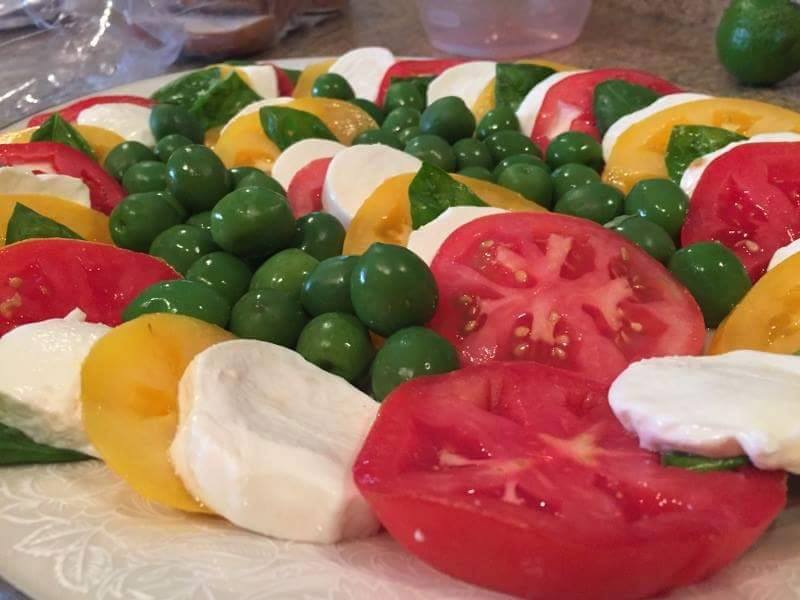 I’ll admit it: I like to photograph my food. When I make a particularly elaborate dinner, I want it memorialized on Instagram for all to see. When I go to the latest trendy food spot, I want everyone who follows me to know what I ate. People who aren’t as into food don’t really understand this behavior. I’ve noticed that sometimes after I post a shot of my dinner, I lose a handful of followers on Instagram. I’ve heard people dismiss the idea of sharing photos of food on the Internet as trivial: “Can’t people do anything these days without sharing it on Facebook? I don’t need to see what everyone ate for breakfast!”

Despite the naysayers, social media is filled with people who like to show off their meals and snacks. There are tons of food-related hashtags (like #onthetable and #feedfeed) on Instagram, many of which have thousands of photos tagged to them. There’s also a popular Facebook group, started by a New Jersey food lover, where people post pictures of their meals. It’s called What’s On Your Plate!, and it is all about celebrating exactly that. With over 20,000 members, the group is insanely active. Members post photos, recipes, advice, and restaurant reviews. The group is a space that encourages members to share their home-cooked meals as well as their restaurant ones. The group’s founder, Joseph Grasso, has been told that the group inspires members to “try new dishes and and get back to the basics in the kitchen.” He’s also been told that the group is a relaxing place for many people, a place to look at and talk about food with others. Grasso says he started the group because of his lifelong passion for food and cooking. He was interested in seeing what people would contribute to a space that celebrates food on a social media platform. He says it “doesn’t matter if you are eating at a diner or a five-star restaurant or are making scrambled eggs at home.” The community welcomes any and all photos of food, whether members want to discuss their recipes and ask for advice or simply share a photo of a beautifully plated restaurant dish.Although the group’s members are from all over the world, the team is located in New Jersey and the group is comprised pretty heavily of people from the Garden state. Since it began with Grasso adding his friends and family, who in turn added theirs, there is a big local presence in the group. It’s a great place for New Jersey foodies to check out and maybe make some like-minded friends.

As for the future, What’s On Your Plate! would like to hold events and give back to the community. The group is currently planning to cook dinner at a New Jersey chapter of the Ronald McDonald House within the next few months.

What’s On Your Plate! is a great refuge for people who like to share and look at pictures of food but who don’t want to “trouble” their non-foodie friends with seemingly trivial posts. On Facebook it’s a closed group, which means you need to send a request to join, but new members are welcome!