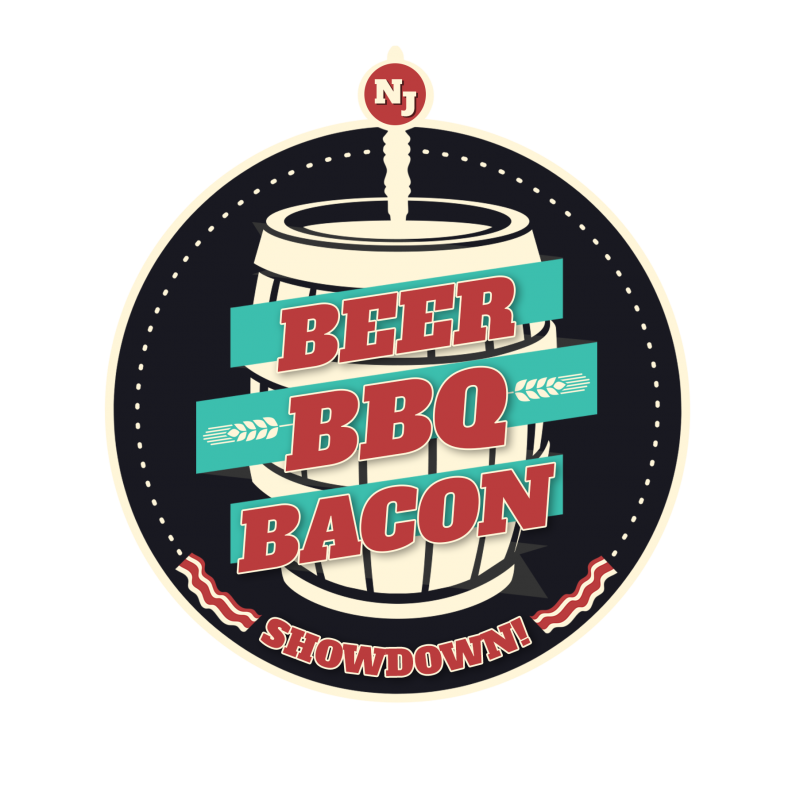 On November 7, beer, barbecue, and bacon team up for one of the biggest festivals in New Jersey this fall. Yes, you read that right. The Beer, BBQ, Bacon Showdown, which will be held at the Waterloo Village Concert Field in Stanhope, is the first festival to feature NJ-only craft beer, restaurants, gourmet food trucks, and chefs.

Otherwise known as the B3, the event will feature 20 New Jersey breweries, with rare and festival-only brews. A full list of the participating breweries can be found on the Beer, BBQ, Bacon Showdown’s website. When it comes to food, the B3 Showdown will feature some of the best BBQ in the Garden State. Hot Rod’s Real Pit BBQ, Kimchi Smoke Barbecue, NJ Bar & Grill, Smokin Chicks Got Wood BBQ, Oink & Moo BBQ, Miller’s Ale House, Texas Smoke Barbecue, and Sullivan Catering will all be in attendance.

A culinary competition will take place with a panel of NJ celebrity judges choosing the best of the best. The judges include Munchmobile’s Peter Genovese, Jersey Bites’ Deb Smith, Tim “The Brew Chef” Schafer, and the Blue Collar Foodie.

“The Brew Chef” Shafer will create appetizer samplings for VIP ticketholders, who will also have the opportunity to meet the brewers, pit masters, chefs at the VIP hour which begins an hour before the festival.