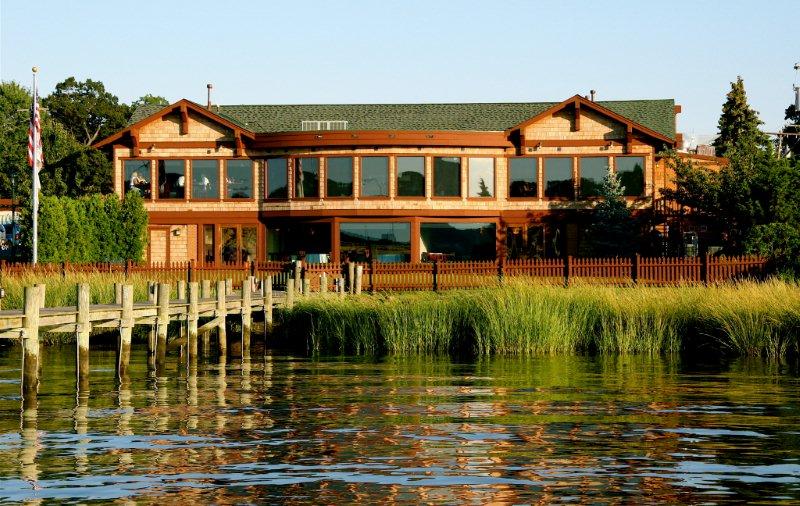 Salt Creek Grille co-owner Steve Bidgood has been named the 2015 Restaurateur of the Year by the New Jersey Restaurant & Hospitality Association (NJRHA). The title is one of the highest honors in the restaurant industry, with competition including the 25,000 establishments the NJRHA represents. The winner is selected from a large pool of nominations, by a panel of six former winners.

Bidgood’s success is rooted in his 40 years of restaurant experience, which includes various challenges ranging from natural disasters to economic hardships in recent decades. Both of Bidgood’s locations have proven to be two of the most popular restaurants in their respective towns of Rumson and Princeton.

Bidgood advises that the key to long-term success includes honing in on a few key concepts to building and sustaining a successful restaurant business, some of which include treating your staff like family, making your guests feel comfortable, listening to your chef, and having fun.

Alongside four additional honorees, Bidgood will be honored by the NJRHA on November 30 at the organization’s 31st Annual Awards Gala at the Stone House in Stirling Ridge. Congratulations!