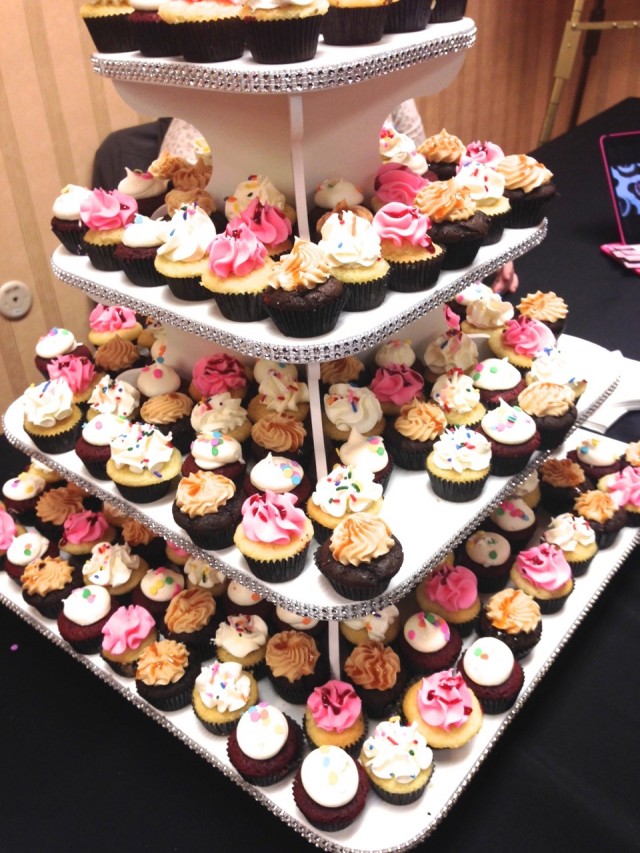 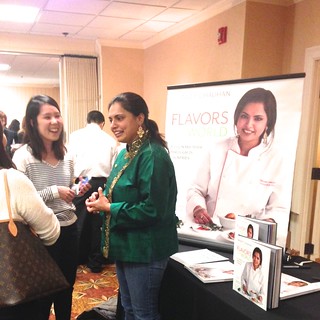 Giants of Generosity is a charitable organization, helping people in New Jersey communities who are experiencing critical, life-altering situations and have nowhere else to turn. Through charitable giving, sponsors and events like the Celebrity Food & Wine show, Giants of Generosity raises funding for local residents in need.

The Celebrity Food & Wine show was the organization’s first of its kind and produced an impressive showing during its two-day span about a month ago at the Clinton Inn, in Tenafly. Unlike many events that tote “celebrity” status, this event really was star-studded, including a chef showcase by Maneet Chauhan, currently a judge on the Food Network’s show Chopped. Chef Guy Mitchell, a White House executive chef, entertained the crowd during a cook-off between two local culinary students, and his anecdote about a ‘pantless’ world leader requesting cookies in the middle of the night was included, free of charge. Both donated their time to help this worthy cause, along with ABC’s Ken Rosato and co-author of cookbook Flavors of My World, Doug Singer.

In the ballroom below the celebrity showcase, patrons were treated to an impressive showing from local restaurants, sweet shops, caterers and a sampling of wines from around the world.  The line for the fried cheese, served by Axia Taverna, snaked through half of the room. Empanadas, ice cream, cupcakes, tacos, pulled pork sliders, risotto, music and more delighted charity supporters. 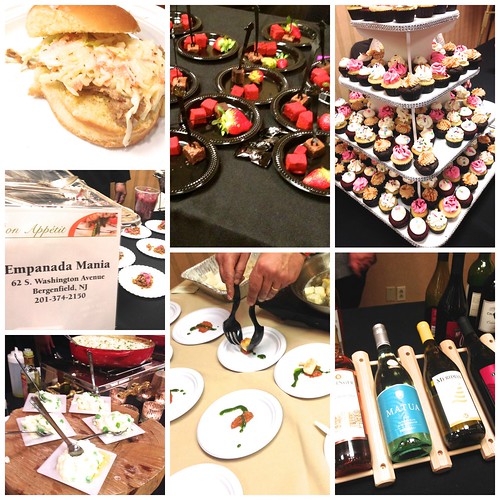 Albanese spoke before the celebrity showcase started, thanking attendees for their support and reminding them why their financial support is so important. Giants of Generosity helps all kinds of local community members in need – from accidents, to lost jobs to devastating medical diagnoses and fires. Albanese is the local on the street that other large charities call to get aid quickly to those in need. She told me of a woman whose house had just burned down. Within the hour Albanese was able to visit the fire victim, who had nothing more than the clothes on her back, at a nearby hotel and provide funding to her to start rebuilding her life. She credits her ability to react quickly to the generosity of the community, allowing her to create emergency funds for those who can’t wait months to receive donations from larger charities and organizations. Says Albanese, “When a crisis presents itself, I’m proud and privileged to say that I get the job done. I do my best to care for the people in need, and I follow their progress.”

Albanese is always looking for volunteers – a qualified CPA out there? She’d like to chat with you. Grant writers, yes you, too. And general volunteers for other weeknight and weekend events, your hands are needed.

Other organizations benefiting from the two-day event include National Multiple Sclerosis Society (NJ Metro Chapter), Our Lady of Mt. Carmel Church of Tenafly, the Office of Concern Food Bank of Englewood, Youth Consultation Service of Hackensack and SMA Fathers (Society of African Missions) of Tenafly.

Stay tuned for a delicious recipe from Chef Chauhan that is not to be missed—coming soon on Jersey Bites!

Karin Nastawa grew up in the great Garden State, leaving only briefly to attend college in Philadelphia, where she developed a love for all things cheese steaks. She has lived in Hoboken for over nine years, taking in the incredible dining scenes on both sides of the river and has a particular affinity for staking out interesting BYO establishments in Hudson County. She is the founder and owner of VinEatsi, a boutique wine & food digital marketing agency and has also studied wine and spirits extensively, receiving her advanced degree from the Wine & Spirits Education Trust (WSET). Along with running VinEatsi, she is an avid cook and food enthusiast and writes about her wine & food adventures in the VinEatsi blog. She dreams of having a chef’s kitchen and a state-of-the-art wine cellar filled with Sonoma Coast Pinot Noir and Left Bank Bordeaux… someday.