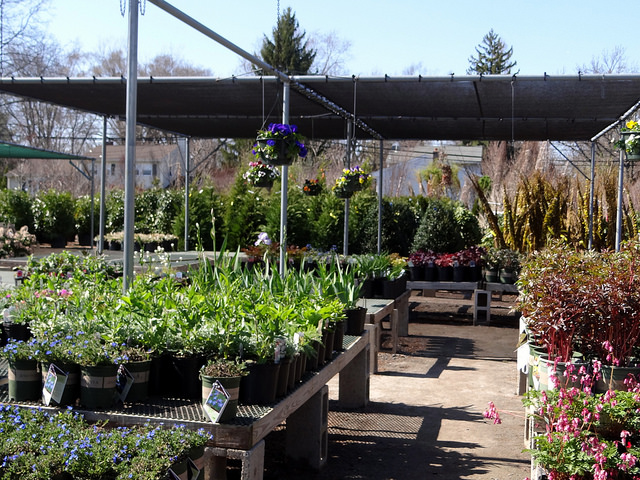 If you’ve driven up Springfield Avenue in Cranford at all in the past few months then you’ve been sure to notice the changes happening at Dreyer Farms. The old structure was torn down and a beautiful new building stands in its place. I spoke with CSA (Community Supported Agriculture) Director Dawn Salerno about the new building, and what new and exciting changes are coming to the farm.

One of the biggest improvements Dreyer Farms implemented was making the parking lot bigger. The once very small, gravel-covered parking lot is now much bigger, and allows drivers to come in one way and exit out the other. That’s a relief to anyone who had to circle the building numerous times in order to find a spot in the past. The building itself, though, is what really catches people’s eyes. The new farm has two floors with bathrooms, storage, and a staff room on the second floor. The bottom floor is much larger than the old structure, which allows Dreyer Farms to expand the products they carry. A bakery is going to be added, which will offer freshly baked apple cider donuts as well as pies.

Dreyer Farms is known locally for its CSA boxes, which many families in the area subscribe to. Salerno is hoping to hit 1,000 CSA subscriptions this year. She is constantly working to ensure their customers receive not only the best produce in their CSA boxes, but also other local products that enhance what’s already in the box. The farm is going to start offering milk from Green Market Dairy in Clifton. Green Market Dairy will also provide farm fresh eggs, artisan butter, and artisan yogurt. Members will have the option to add the products from Green Market Dairy to their weekly CSA boxes. Dawn did extensive research on the dairy, making sure that it was providing something that customers can’t get anywhere else. 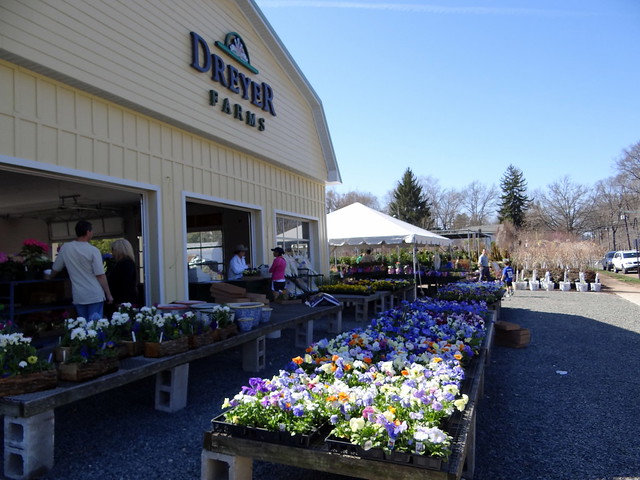 Dreyer Farms also plans to partner with a number of local businesses including Savory Spice Shop (spices) and CoolVines (wine and beer) in Westfield, Breadsmith (pizza dough) in Cranford, and Casa di Trevi (fresh pasta) in Roselle Park. People love receiving the extras in their boxes, as they not only serve as a nice surprise but also complement the seasonal produce in the box.

The nursery at the farm is currently open and is filled with plants and flowers. The CSA program begins May 20, and will most likely kick off with radishes, spinach, greens, arugula, and herbs. It’s been a long winter, but soon enough customers will be picking up their CSA boxes at Dreyer Farms and the spring season will have officially begun.