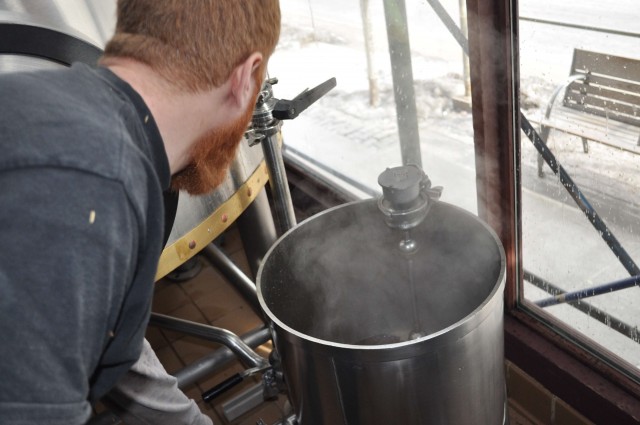 New Jersey Craft Beer has been one of the biggest advocates for better beer here in the Garden State since 2010. Their latest project puts an exclamation point on the diversity that makes New Jersey one of the most interesting places to live on the planet. We have a dizzying array of cultures and ethnicities. We have beaches. We have mountains. We have business people and fishermen. Farmers, too.  It’s about time someone celebrated all of that variety with a beer.

Obviously, more than a single brewery would be needed. Even more than two or three. New Jersey Craft was the hub that pulled together no fewer than seven brewing spokes to create diversity in a bottle. They also connected a yeast producer and a home-brew supply company to complete the collaboration. Here’s the lineup:

Now you’re wondering, “What did this brewing army come up with?” Beer has been described as the ultimate social lubricant, and to that end, New Jersey Craft Beer has been tight-lipped about what they actually brewed. They want you to step away from the computer, attend an event and taste the beer. You might even end up having a conversation with someone you just met. Cool!

You can enjoy the NJCB Collaboration beer responsibly at the following events: