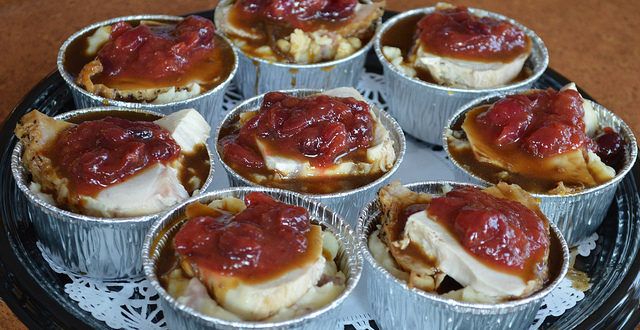 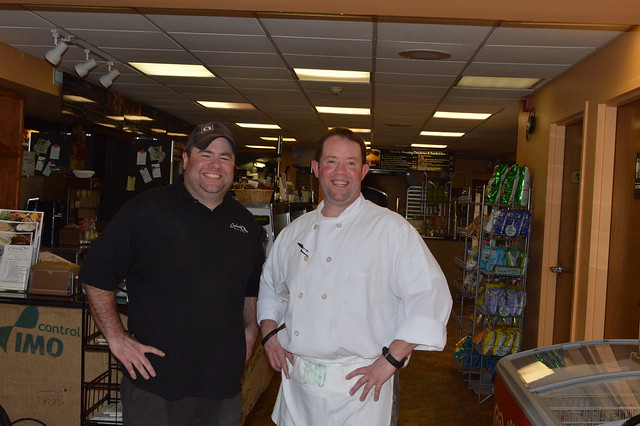 Just a few months after opening the Cracked Olive Market, Superstorm Sandy hit, knocking power out in Holmdel for weeks. Owners Dan Duffy and Chef Denis O’Connor used their food at the Market, located next to the Holmdel Fire Station, and worked from the fire department’s kitchen, cooking everything they had to help feed the community.

“We fed people who hadn’t had a hot meal in days,” remembers Dan.

After the lights came back on, it was difficult for them to get their feet back on the ground. Many veteran places would have closed while Dan and Denis remained open and became successful. Almost a year later, they’re still here because of their commitment to excellence in both the food they’re serving and the warm atmosphere they bring to every customer who walks in the door. 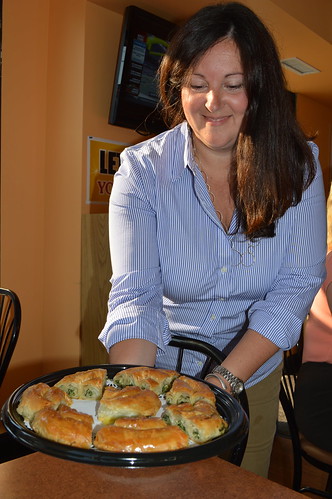 Spinach Pie is available only once a week. Call ahead.

“Our job is to get people to come back. We’re seeing new faces, old faces, and we’re constantly fine tuning and tweaking things,” said Chef Denis.

“A smile and a friendly greeting are free and simple. I’m thankful for every customer that walks in here. At the end of the day, everyone is equally important,” said Dan.  They’re also very aware of keeping their price point low so a family of four can eat well without spending too much.

Despite his Irish background, Chef Denis has brought culinary creations from the Mediterranean region – not just Italy. We sampled homemade hummus, olive tapenade featuring 8 different olives, Tzatziki sauce (a yogurt and cucumber Greek dip), and my favorite Babaganoush (a vegetarian dip featuring roasted eggplants). It was the best Babaganoush I’ve ever had and if you can’t pronounce it, just ask for the tastiest dip there. They’ll know what you’re talking about!

A former chef in NYC for over 25 years, Chef Denis spent his days learning from some of the top chefs while also working in Paris for a year.  He has brought the tastes of Italy, Morocco, Turkey, Spain, and other Mediterranean countries to the taste buds of the Holmdel community. Constantly thinking up new ideas for food and trying out new recipes on his family, or “anyone that’s closest to him at the time,” Denis has a passion for creativity and healthy, fresh food.

He’s also passionate about the community. Anytime he can purchase ingredients straight from local farms, he’s there. We watched him create his simple yet out of this world Locally Grown Heirloom Tomato Salad featuring tomatoes from down the street.  We also got to taste his almost elusive meatball recipe from Aunt Roe. 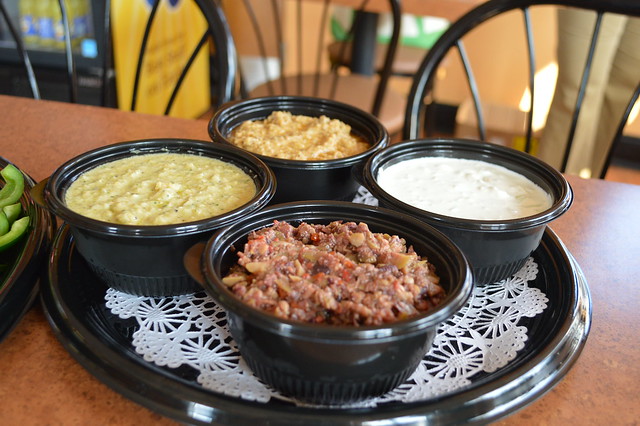 “As soon as I started cooking, she (Aunt Roe) took an interest in me. She is a firecracker and wouldn’t really tell me the secrets – ‘When it’s done, it’s done!’ she would say,” remember Denis. After years of trying, he finally was able to put together the recipe and luckily for us, offer it on his menu. The meatball is super moist and is still pan-fried. One of the best I’ve ever tasted. 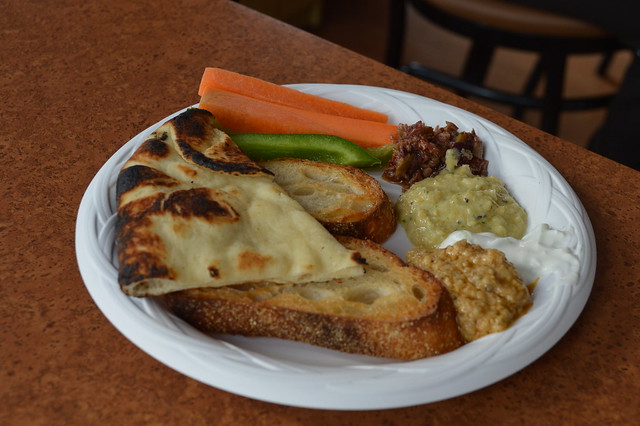 Mainly known for their lunches, Denis and Dan are venturing into providing healthy meals for busy families via their Family Meal Menu. Call that day, let them know how many portions you need, and you’ll be able to pick up a delicious, healthy, and freshly made meal to serve to your family on those days that you want to avoid the kitchen at all costs.  Meals include Meatloaf with Jersey Corn, Mixed Mushroom and Roasted Potato Ragout with Mushroom Gravy on Tuesdays or BBQ Braised Short Ribs with Garlic Mashed Potatoes on Saturday. There’s an item everyday and even a kids menu for those picky eaters. 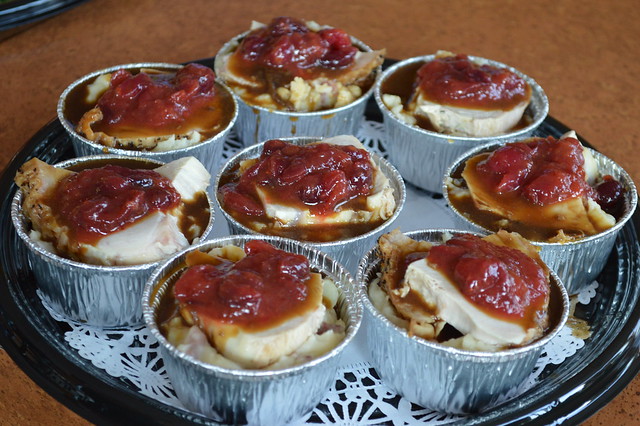 Thanksgiving in a dish with chicken confit stuffing

Not that I’m choosing favorites, but when Denis and Dan served up a tasting of their Thanksgiving Dinner I knew what I would be ordering the next time I visited. The turkey was cooked, still moist, served with mashed potatoes (skins on), and my favorite, the chicken confit stuffing and cranberry sauce with hints of vanilla and cayenne pepper. So if you’re less than enthused about cooking Thanksgiving dinner, the Cracked Olive Market has you covered.

Be sure to make a trip to visit Chef Denis and Dan at the Cracked Olive and enjoy Mediterranean specialties with a twist. (Oh and a little secret, on Fridays they get a delivery of spinach pie – it’s worth ordering it the night before!) 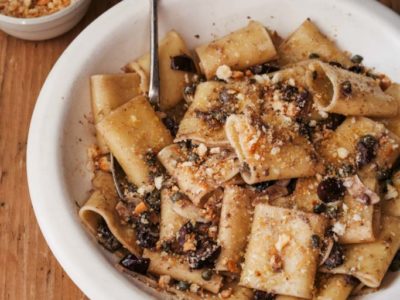 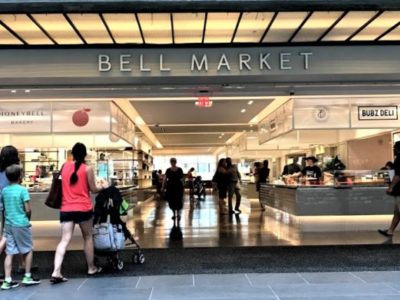 Modine: Bringing Southern Hospitality to Asbury Park
About The Author

Melissa Beveridge
Melissa Beveridge is a freelance journalist and editor, focusing on great food, healthy living, and wellness. Her passion for eating and living well embodies her writing. A lover of all things Jersey, she is also an avid traveler, always looking to discover those hidden culinary gems everywhere she goes. Her musings can be found on her blog mbeewell.wordpress.com.