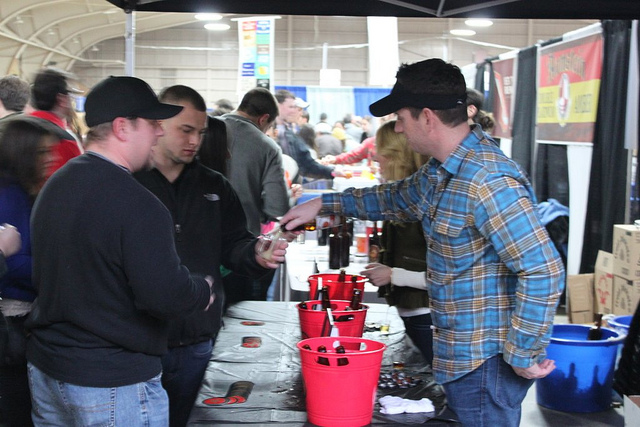 Beer lovers – mark your calendar for the return of The Big Beer Brew Festival on Saturday, September 28. The event, which premiered earlier this year, returns to the Morristown Armory with a tantalizing roster of brews, bites, music, and fun for the whole family … um, if everyone in your family is over 21, that is.

As the only beer festival in Morris County, The Big Beer Brew Fest considers itself the second largest in the state after the Atlantic City Beer Fest, and the organizers are thrilled to be part of the active craft beer community in the area. To that end, they have taken care to partner with local restaurants and vendors to bring the benefits of the event right back to the sole proprietors and family-owned businesses who make the local scene so vibrant. “We’re bringing a good event, a good time, and helping the community, too,” explains Allison Kohler, president of JMK Shows & Events. “There’s a lot of satisfaction with what we do.”

Event partner Morris Rugby will be one beneficiary, as the fest is a fundraiser for its scholarship program. In addition, local culinary standouts like Morris Tap & Grill and Nicole’s Ten will gain exposure to a hungry audience who will have the opportunity to sample their award-winning fare, with a range of beer-influenced specialty dishes.

But, back to the beer: roughly 170 different beers will be on tap (so to speak) on the show floor, and an additional 15 – 20 rare beers will be sampled to VIP ticket holders during a special preview hour. A general admission ticket gives you access to limitless samples and the chance to meet and chat with brewers and company reps who will be happy to help you find the brew of your dreams. Food vendors – including the popular “The Cow and the Curd” with their fried cheese curds – as well as those selling t-shirts, jewelry, and other related items will be on hand to balance out the suds intake.

A VIP ticket adds a souvenir tasting glass and an additional hour of festivity with a free buffet hosted by Morris Tap & Grill, the rare beers noted above, as well as a “Cooking With Beer” seminar and braised short rib demo with Food Network Chopped Champion and Morris Tap & Grill chef and partner Eric LeVine, as well as a special gift and an exclusive roped-off area with special tastings throughout the event. 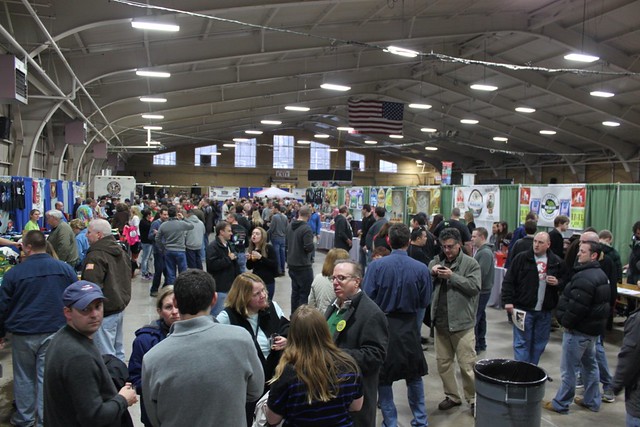 After hitting a few snags at the debut event in February, the festival organizers promise a much-improved experience, including:

While this is an event that celebrates everything there is to love about beer, it is also one that takes its social responsibility seriously. Designated driver tickets are available, for only $10 advance/$15 at the door. The Fest is also partnering with sponsor StearClear, a designated driver service that will transport both you and your car home after the show.

Tickets are on sale now at bigbeerbrewfestival.com. Save $10 when you buy online. The one-day event is Saturday, September 28: