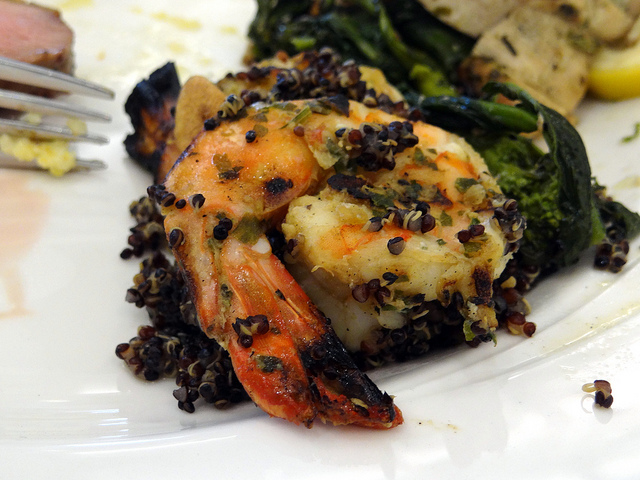 Too often the words “banquet facility” conjure up visions of overcooked steak, mushy vegetables and uninspired cuisine. However, the new Red Knot restaurant at Galloping Hill Golf Course in Kenilworth aims to change perceptions with a menu focused on the craft of cooking, as well as locally sourced ingredients. 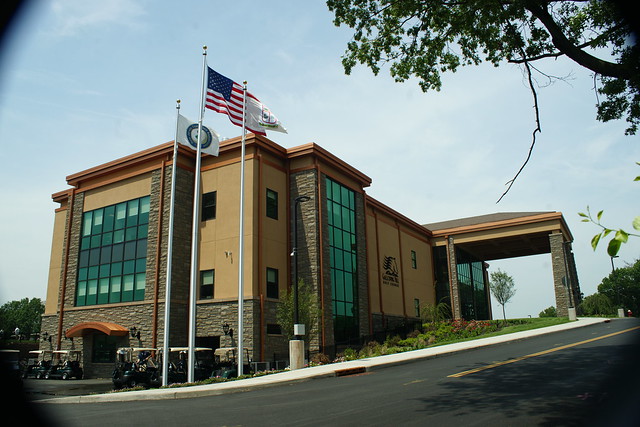 The 46,000 square foot complex is overseen by Executive Chef Ralph Romano and his sous chefs. The Clubhouse at Galloping Hill banquet facility holds up to 300 people and overlooks the golf course, while the gastropub on the ground floor seats 50 people indoors and 50 outdoors. Chef Romano previously helped open the Barclays Center in Brooklyn but returned to his New Jersey roots when he was offered the chance to work with Food and Beverage director Richard Spaulding, formerly of 90 Acres and Ursino. Chef Romano’s menu is based around local and seasonal ingredients and he makes an effort to work with local food purveyors whenever possible. As he put it, Union County has its very own “culinary corridor,” which allows him to purchase quality goods only a short distance from the restaurant. The companies he works with include Dreyer Farms in Cranford, Savory Spice Shop in Westfield, Valley Shepherd Creamery in Long Valley, and Palermo’s Bakery in Ridgefield Park. The local emphasis applies to the beverages as well, with Brooklyn Brewery and Cricket Hill pouring their beers at the facility, while Climax Brewing is producing a Galloping Hill Lager. Red Knot is also working with 2 Chicks with Chocolate, located in South River and Metuchen, which offers up handmade and hand-painted chocolate truffles for favors. 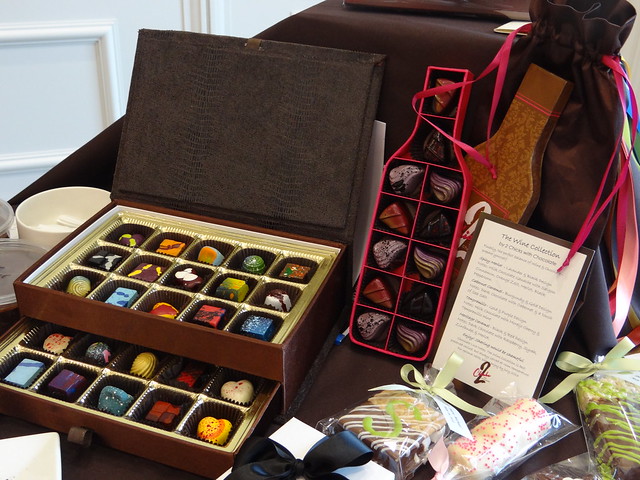 Red Knot opened in late May and offered a tasting for the media and customers. The tasting provided a look at how the menu differs from that of a typical banquet facility, as the samples included tamarind crusted scallops with polenta, sliced duck, grilled shrimp with quinoa, and pea soup served in shot glasses. The gastropub will offer up more familiar fare, such as a steakhouse burgers, handcut fries, and soups made from scratch. Each dish aims to represent Chef Romano’s emphasis on the “craft of cooking.” As the golf course is open to the public, anyone can dine at the gastropub and enjoy not only the beautiful views of the golf course, but also the delicious dishes cooked up by Chef Romano and his crew. 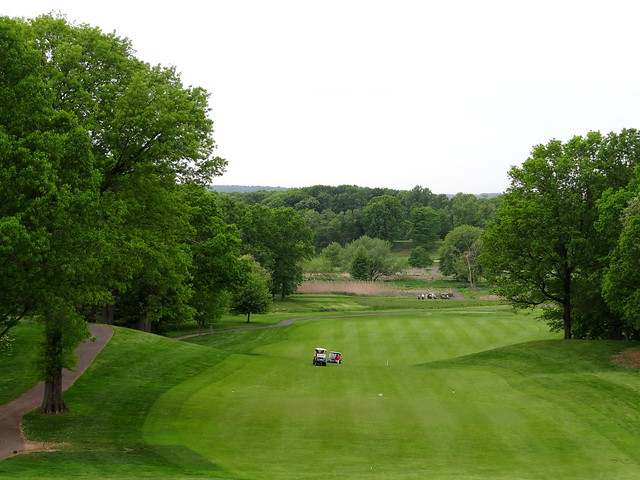