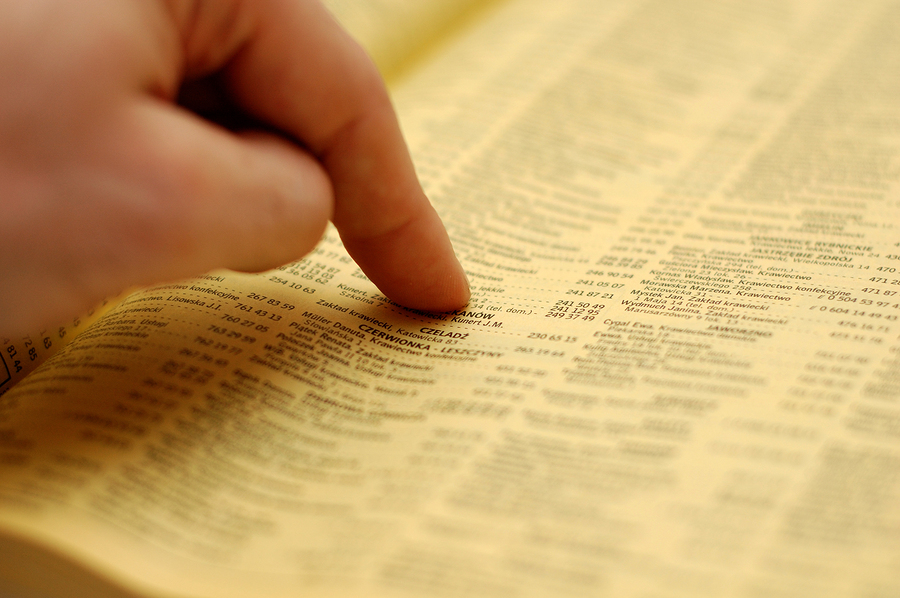 Smashburger today announced that in celebration of National Burger Day on May 28 it will give away a FREE Classic Smash™ nationwide to anyone with the last name “Burger,” or variations thereof.

According to WhitePages.com, there are approximately 21,687 people in the United States with the last name“Burger” and 1,530 named “Hamburger.”  Either way, burger lovers with variations of “Burger” – or Berger,Weinberger, Rosenberger, etc. – in their names will receive one FREE Classic Smash™ in recognition of the holiday that celebrates America’s favorite food.  This offer is valid for redemption at all Smashburger locations in the United States. Proof of last name is required (i.e. valid driver’s license, passport or picture ID). Limit one Classic Smash per ID.

“Burgers are an iconic American food.  We’ve been eating them for generations and burgers are America’s favorite food,” said Tom Ryan, Founder of Smashburger.  “But just in the last five years or so, we have seen an explosion in people’s interest to eat higher quality burgers than the typical fast food fare. And with the average person eating 43 hamburgers per year, there is cause for celebration of a national holiday or “National Burger Day.”

“We just opened our 200th restaurant last month and now we are in four international countries,” said David Prokupek, president and CEO of Smashburger.  “We saw the consumer trend in demand for quality burgers in the fast casual segment a few years ago.  Our timing to introduce Smashburger couldn’t have been better.”  Opening its first restaurant in 2007, Smashburger came on the scene and now reports that growth and demand in this better burger segment has never been stronger.  “We see a lot of runway ahead for more growth as people catch on that there is a better way to eat burger,” added Prokupek.

Find a location near you here: http://smashburger.com/locations/ Glasboro is home to the first South Jersey Smashburger.  698 North Delsea Drive, Glassboro, NJ.  The most recent Smashburger to open its doors is in North Brunswick. 975 Route 1 South (North Village Shopping Center)