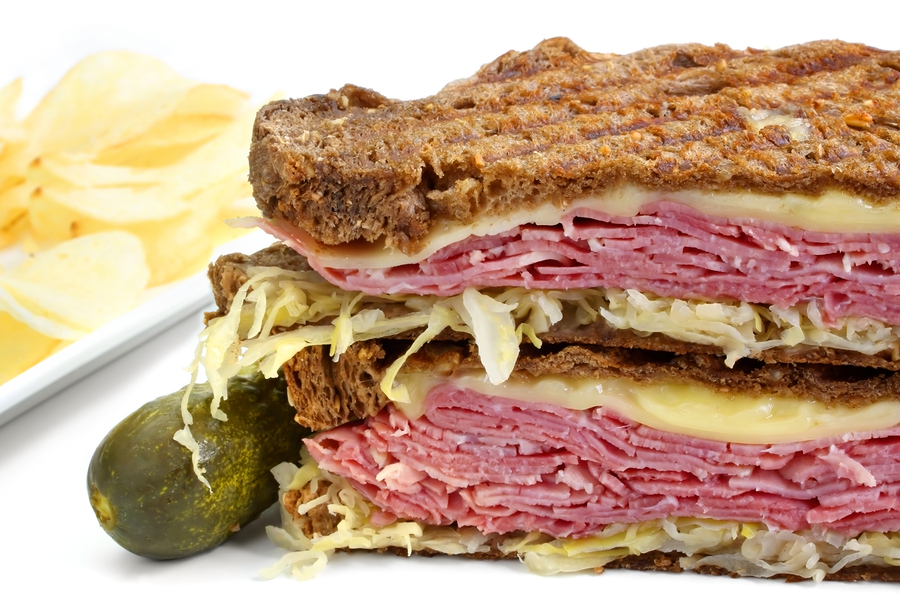 WHERE TO GET IRISH EATS IN HOBOKEN ON ST. PATRICK’S DAY.

Hoboken will be hopping this Weekend with some organized pub crawls (pubcrawls.com).  Although the City cancelled the parade a few years ago, the mile square city is still a fabulous place to celebrate St. Patrick’s Day.  If you are looking to get some traditional Irish fare in the bonny mile square city, the following are serving it this weekend. With this list, you can organize your own pub crawl or corned beef crawl, but remember, crawl responsibly.

Court Street Tavern.  Court Street has always been one of the best places to have a traditional corned beef and cabbage dinner.  Court Street will be serving Irish fare on March 16 and March 17 from 5-10 both days. Reservations are a great idea for this popular spot.

Elysian Café: Owner, Eugene Flynn, will be adding Corned Beef and Cabbage to the Elysian menu on Sunday only.

Piccolo’s Interesting, an Italian Deli will be serving a special corned beef deli sandwich on March 15-16.

The Brass Rail Typically a spot for upscale continental, the BR will be offiering a special add on for March 17, traditional corned beef and cabbage