Home > Events > Foodie Things to Do this Weekend and Beyond

Foodie Things to Do this Weekend and Beyond

Come to the Nerd Side: We have Pi-e! Do you like to eat pie, bake pie or have fun with math (pi)?  Then you don’t want to miss this event on Saturday, March 9th, from 12-4pm.

Pi-e lovers Gabby Creery and Lissa Welles created the event because “there is a shortage of good pie in Jersey City!” Local bakeries and restaurants as well as amateur bakers are stepping up to the plate to enter the  Blue Ribbon Pie Bake Off.

Festivities will include pie eating/pi solving contest, pie for sale at the Pie Café, Piku (think Haiku with a twist), a Pie Walk with Pie music spun by Dancing Tony of The Rock-It Docket,  songs from the Stages Pi-e Carolers, math-inspired arts and crafts, pie-in-the face painting, and the Blue Ribbon Pie Baking Contest! Proceeds to benefit the Learning Community Charter School.   Event included with Liberty Science Center admission. More info on the Bake-Off and event  at www.JerseyCityPi-eDay.com. March 15-17: 5th Annual New Jersey Wine & Food Festival at Crystal Springs, Celebrate the best chefs of the region. This year, the Festival welcomes acclaimed Chef Jose Andres of Minibar, The Bazaar, China Poblano, Jaleo, Oyamel and Zaytinya in Washington DC, Los Angeles and Las Vegas among others, as the Guest of Honor. Attendees will have a rare chance to try their hand at blending wine, crown the winner of the New Jersey Mac & Cheese Cook-off – with JerseyBites! – and taste very special wines for Crystal Spring’s late founder Gene Mulvihill’s legendary cellar in a tribute to his vision and passion for wine. (Mr. Mulvihill passed in late 2012.) For tickets and a full schedule: www.njwinefoodfest.com

Tickets and event details are available at SHEF’s website.

April 2nd: Mays Landing: Gourmet dinners at Careme’s hosted by the American Vegan Society, at the Academy of Culinary Arts. Experience a meal of exceptional quality prepared and served by the culinary students under a chef educator. Call            856-694-2887 or visit www.americanvegan.org.

It’s a wonderful opportunity to shake off the winter blues and re-visit your favorite restaurants or try some new ones. Enjoy 3 course dinner menus for $20.13 or $30.13 and special lunch menus at participating restaurants. See their Special Events Page for all the fun details.

April 8th: 2nd Annual Taste of Montclair, at The Conference Center, University Hall at Montclair State University. Enjoy the culinary delights of more than 30 chefs who will serve up tastes in an eclectic array of food to the approximately 500 people who will once again enjoy The Taste of Montclair. Freshly shucked oysters, Italian, Spanish, American, Fusion, barbecued chicken and ribs, French, Southern, and even good old fashioned American ice cream are some of the expected treats.

Tickets are $50, and can be purchased online or from any of the ticket locations listed on the Taste of Montclair website. The popular lobster shack was washed away on October 29, 2012, when Sandy slammed the area.  The Boondock’s Fishery, Molly Pitcher Inn, and The Oyster Point Hotel are all located on the banks on the Navesink River, which was heavily affected.  The Oyster Point has been closed since Sandy hit and only recently reopened operations on February 15, 2013.
Many of the Red Bank Flavour Restaurants will be offering a palatable array of menu samplings, complemented by entertainment from Gary Philips and his Steele Drum Band.
Tickets for the event are$50.00 in advance or $60.00 at the door. Tickets are available by visiting www.allhandsondecknj.eventbrite.com.  For more information, go to www.theoysterpointhotel.com or call The Oyster Point Hotel at 732-530-8200, extension 155.
Sponsorship opportunities are available by calling or emailing Ken Scaggs at 732-610-4587 or rlowenj@comcast.net.  Parties interested in supporting Kelly Ryan of The Boondock’s should visit www.indiegogo.com/boondocks
Share

Foodie Things to Do This Weekend and Beyond

Foodie Things to Do This Weekend and Beyond 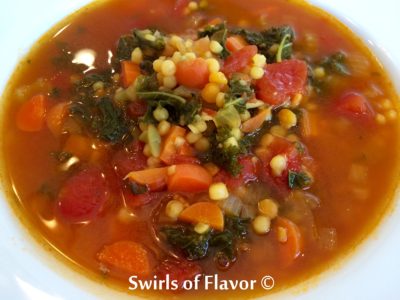 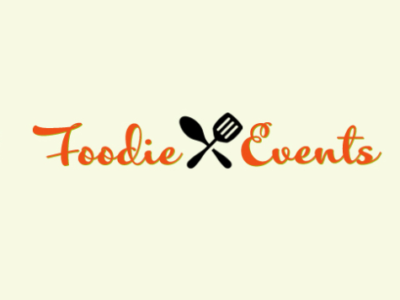 Foodie Things to Do This Weekend and Beyond
About The Author