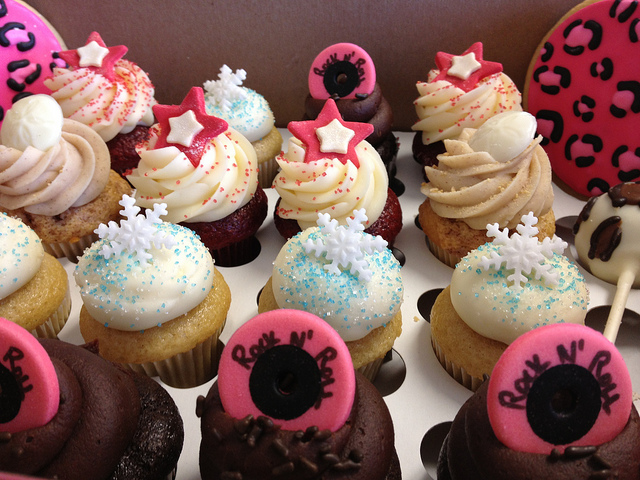 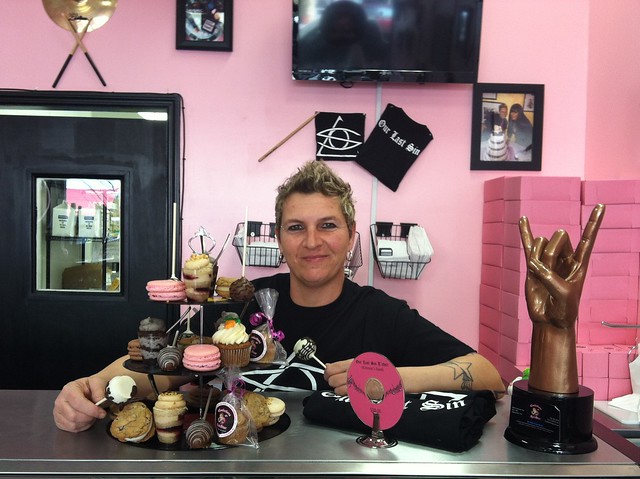 Kimmee Masi, 42, is a rocker who loves baking.  The drummer and manager for the band Our Last Sin, married her love for music and sweets, opening Confections of a Rock$tar bake shop with co-owner Lisa Lasky, in August 2012.  Offering custom cakes, cookies, cupcakes and other confections with a rockin’ sensibility and style, the bakery has developed a following from the shore and beyond.

A native of Freehold who started banging on drums at age four, Kimmee developed a love for rock music and baking early on.  Her father owned two bakeries where she worked alongside him after age 9, helping bake breads, rolls, cakes and other sweets while getting to know customers and working the front of the store.

Baking was a hobby for Kimmee, who worked in the insurance business for several years while moonlighting as a rock band drummer.  But after years of baking for friends and family, word of her talent spread and requests and orders began eclipsing her insurance job.  She decided to open her store in Asbury Park, famed for Bruce Springsteen, because of the town’s rock ’n’ roll music history.

Confections of a Rock$tar is best known for its cupcakes.  In fact, the bake shop was recently named CBSLocal.com Editor’s Pick as one of New Jersey’s 6 Best Cupcake Shops. Kimmee’s cupcakes (starting at $3.50) have rockin’ names to match their musical inspirations:

Kimmee’s cupcakes may be her greatest hits, but they certainly aren’t the only big sellers in her shop.  Cookies also rank at the top of Confections of a Rock$tar’s charts. 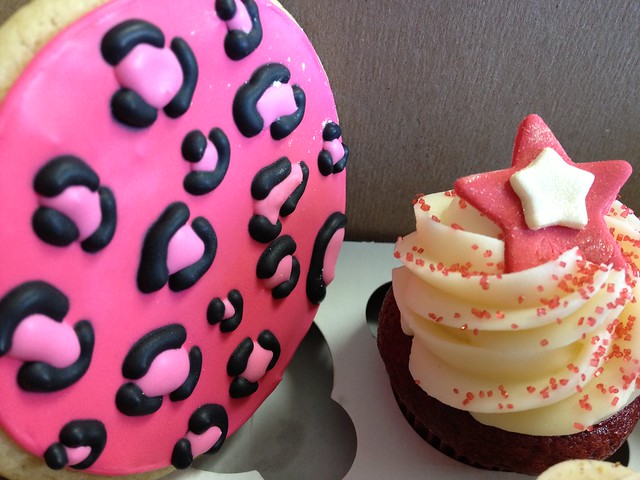 Masi and Lasky haven’t ignored the bake shop’s four legged friends.  The bakery has added cupcakes for dogs in flavors such as honey, carrot and peanut butter, which are chocolate free.  They are available all year round and start at $1.75.

Visiting Asbury Park soon?  Be sure to visit Confections of a Rock$tar and check out some of Kimmee’s favorite spots:

The bakery is closed Monday and Tuesday for cake consultations (by appointment).  Look for extended daily hours in the Spring.